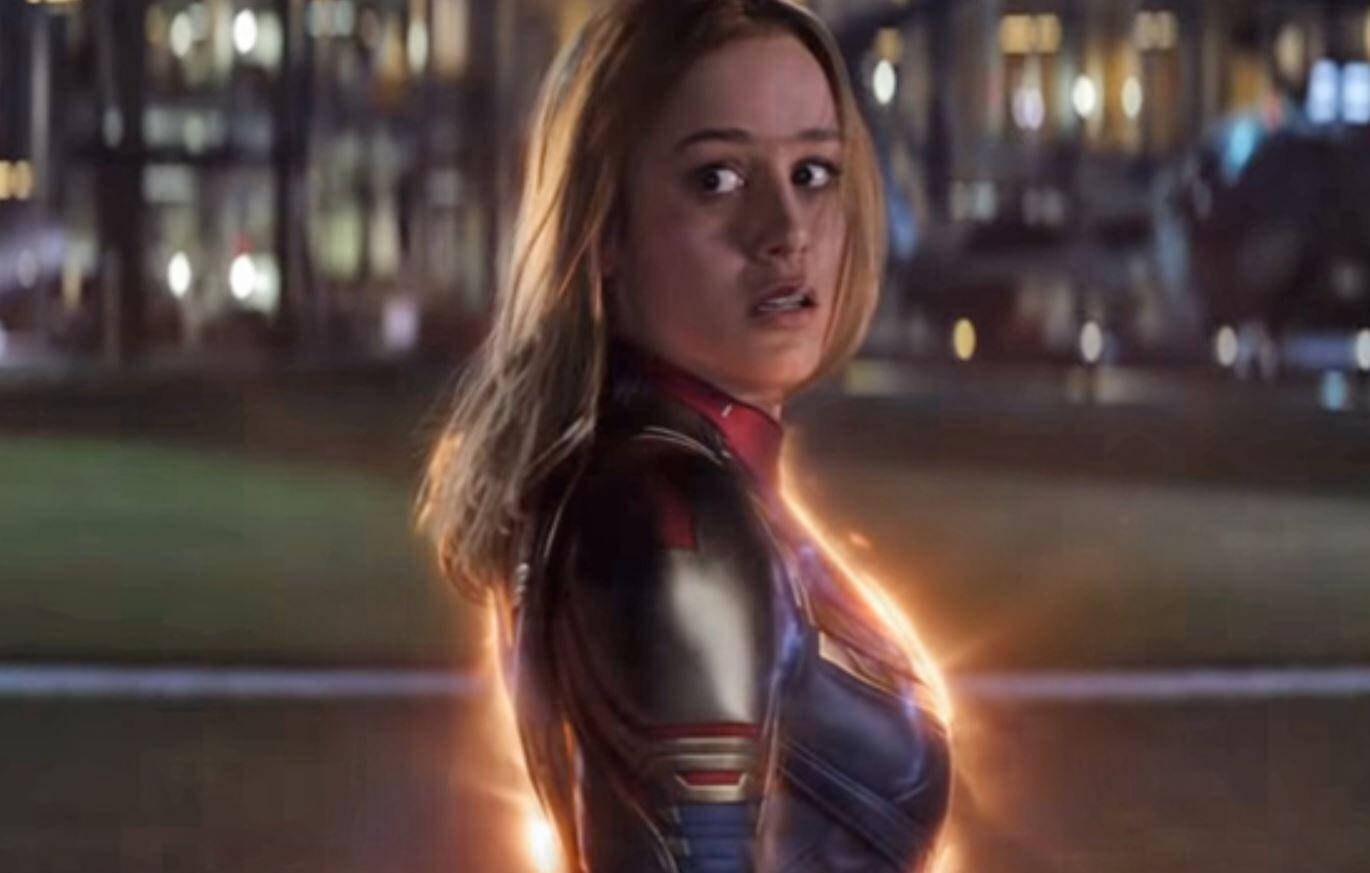 Captain Marvel went through many changes throughout the hero’s history in the comics. There were several costumes. Even in the current comics, where she’s evil, she dons a black suit. But there were a few people to carry the mantle as well. The 2019 film focused on the Carol Danvers version. Since there were several costumes for the character, the film featured as many of these as they could. And where they couldn’t show all of them, her return in Avengers: Endgame gave her a couple more looks. There was also concept art that didn’t make the cut for the final film.

Andy Park was the artist assigned to Danvers’ costume designs for Captain Marvel. John Staub shared concept art for a suit that wasn’t featured in the movie. Notice how she has short-sleeves and red gauntlets. There are red boots to match the gauntlets. There is no belt to break up the torso and legs. Her Starforce logo is still on her chest. And the dark green is closer to her Kree suit than her final red, white, and blue version. This color kind of resembles the MCU’s Vision design.

When she reunited with the Rambeaus, Danvers prepared herself for a climax battle. She needed a new suit to counter the Kree design. This was due to discovering the true antagonists. Via the technology on her wrist, she was able to test out many color schemes. Many of these were Easter Eggs to the several suits over the comics’ history.

Kevin Feige promised Captain Marvel 2 at this year’s San Diego ComiCon. But there was so much information to reveal, he couldn’t get to the sequel’s release date. Along with a promise for Brie Larson’s follow-up, he also mentioned Black Panther II, mutants, and Fantastic Four. Black Panther II now has a release date. So I’m sure dates for those others are close behind. Also, if an audition tape for Ms. Marvel told us anything, Larson may also reprise her role in the Disney Plus show. Before Danvers was promoted to Captain, she was Ms. Marvel. But the show will focus on Kamala Kahn, who carried the legacy after Danvers. Screen Geek will tell you if we hear a release date on Captain Marvel 2 and if Larson will be in Ms. Marvel.