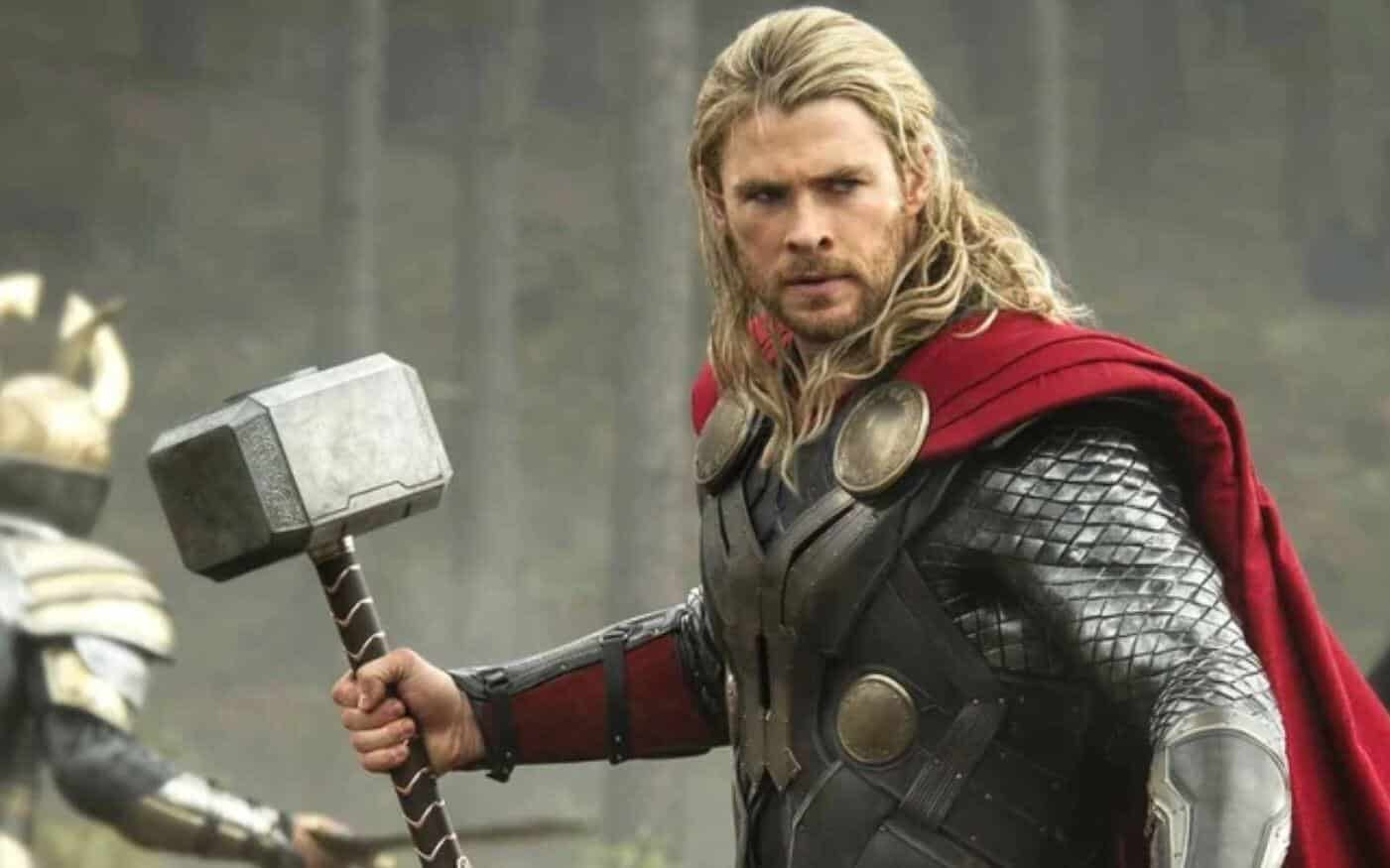 Since playing Thor, Chris Hemsworth has gone on to other roles. Those roles include spots in the Ghostbusters and Men in Black franchises. But it’s obvious that his place in the Marvel franchise is his favorite. It’s what put him on the map after all. And the most identifying feature of the thunder god is his hammer. Hemsworth’s character has gone through some changes throughout the MCU. But so has Mjolnir. The actor has gone to the point of collecting the props from each time he plays Thor. Though, his wife is fed up. She’s said that she had to forbid him from bringing home any more hammers.

Hemsworth’s wife is from another famous franchise. Elsa Pataky first played Elena in the Fast and Furious films with the fifth installment. Since, she has been in Fast Five, Fast and Furious 6, Furious 7, and The Fate of the Furious. Men’s Health reported that the Spanish actress was recently on the Australian radio show, Fitzy & Wippa. She joked that she had to ban her husband from bringing home any more props.

“Yes, he always picks the best places in the house….It’s not going there. We have five of them for every movie he’s done. Like, seriously, no.”

From the first installment of Thor, Hemsworth went on to The Avengers, Thor: The Dark World, Avengers: Age of Ultron, Thor: Ragnarok, Avengers: Infinity War, and Avengers: Endgame. So that has to be like twenty-five hammers if I’m doing my math correctly. But keep in mind that he lost Mjolnir in Ragnarok. So Peter Dinklage’s Eitri had to build Thor a new weapon in Infinity War. Therefore, in that film and onto Endgame, he had an ax called Stormbreaker. But he got Mjolnir back when he and Rocket time-traveled to the events of The Dark World. Though, he didn’t have it back for too long until Cap was worthy enough to lift it. So does he have ten Stormbreakers in the house as well?

Hemsworth joked that he was angry about Cap playing with his toy. How mad is he going to be when Natalie Portman’s Jane Foster takes Mjolnir in the next movie? Thor: Love and Thunder is said to adapt The Mighty Thor from Jason Aaron. In the comic, Jane contracts cancer. But then she was granted with the ability to possess the hammer and its powers.

Thor: Love and Thunder is scheduled for theaters on November 5th, 2021. Portman and Hemsworth will reprise their roles. So will director, Taika Waititi, as Korg. And Tessa Thompson’s Valkyrie will be the new king of Asgard. Also, Dinklage is rumored to reprise his role. Chris Pratt is also rumored to appear, as he and Hemsworth might jump between each other’s movies. So keep your ear out for a cast list on Guardians of the Galaxy Vol. 3 when James Gunn is finished with The Suicide Squad. Also, we’ve been threatened with more Fast and Furious movies. So Hemsworth’s wife may reprise her role in another installment.

Check back with Screen Geek for further developments on the MCU, and possibly those on the F&F universe.