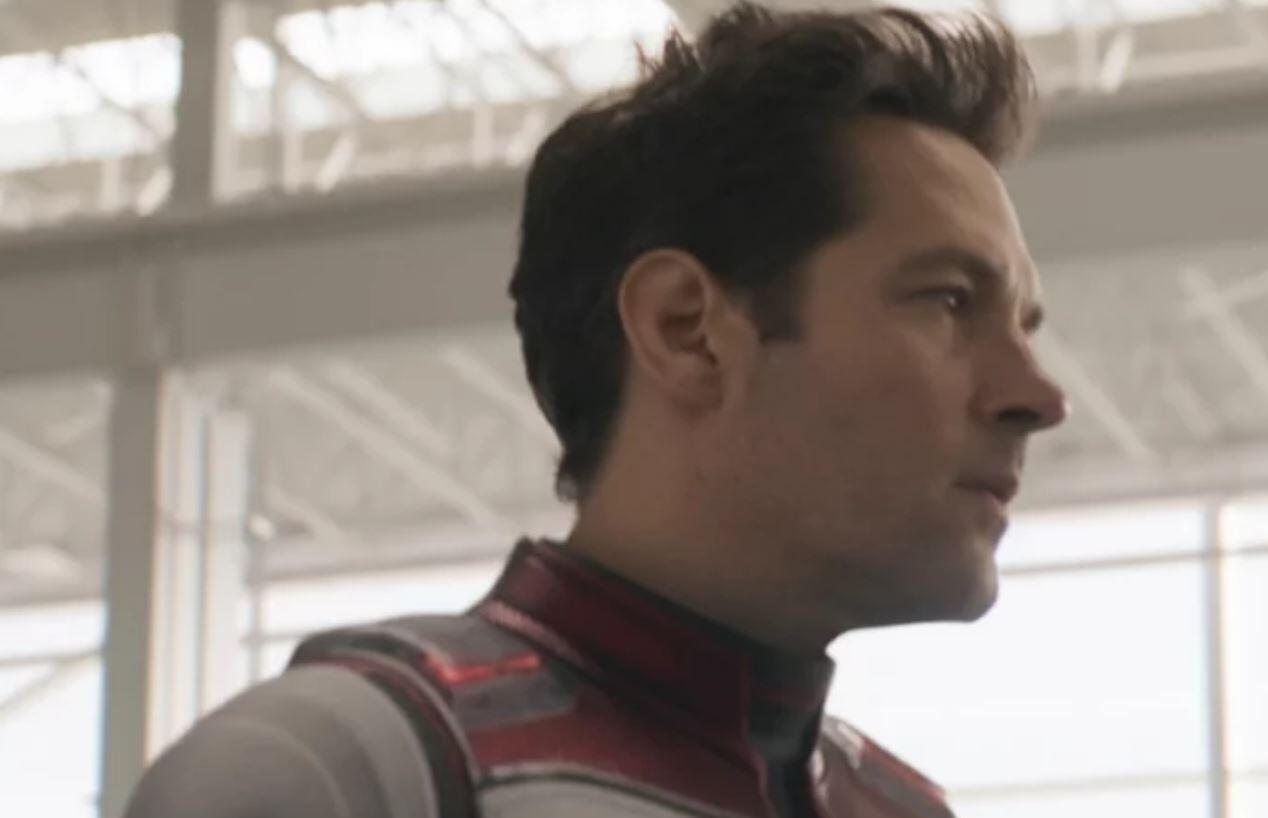 The final battle against Thanos took up the last hour of Avengers: Endgame. Several characters were featured from the MCU’s twenty-two film history. Stories from their individual films were also referenced. Though there was a lot to soak in from that battle, there could have been so much more. But if pieces weren’t left on the cutting room floor, we could have been looking at a five-hour film instead of an already massive three. One element that was cut was Ant-Man’s army of giant insects.

Reddit user, u/SavvyOyster, posted some concept art to the r/marvelstudios community. The art features Giant-Man with an army of giant ants. Mandibles from the ants are just tearing apart the Chitauri worm ships. This reminds of the concept art from Spider-Man: Far From Home where Mysterio creates the arachnophobe nightmare.

Ant-Man and the Wasp had two post-credit scenes. One revealed the fate of the cast after Thanos’s snap in Avengers: Infinity War. This set up Scott Lang’s return in Endgame. Furthermore, it showed how the Avengers were going to create time-travel.

But the other was a comedic scene involving the giant ant at Scott’s place. The dog-sized insect played the electronic drum set Scott used while on house arrest. The sequel utilized the Pym Particles further. Hank Pym and his daughter, Hope, used the Particles, too. But they were also used for more than just shrinking. Captain America: Civil War was the first cinematic appearance of Giant-Man. Therefore, in this follow-up, the Pym Particles were used to grow things as well. This included the loyal ants. So a giant ant army would have continued this thread.

But if they had to cut a few things, I guess this was one of them. Hopefully, we’ll see these monsters in Ant-Man 3. The giant ant army would be added to the rumored appearances of Fantastic Four and the Young Avengers. The film has been announced as an official production from Marvel Studios. But it has not received a release date yet. Guesses point to 2022 alongside Black Panther II. For a release date and further developments on Ant-Man 3, as well as other future MCU projects, check back with Screen Geek.