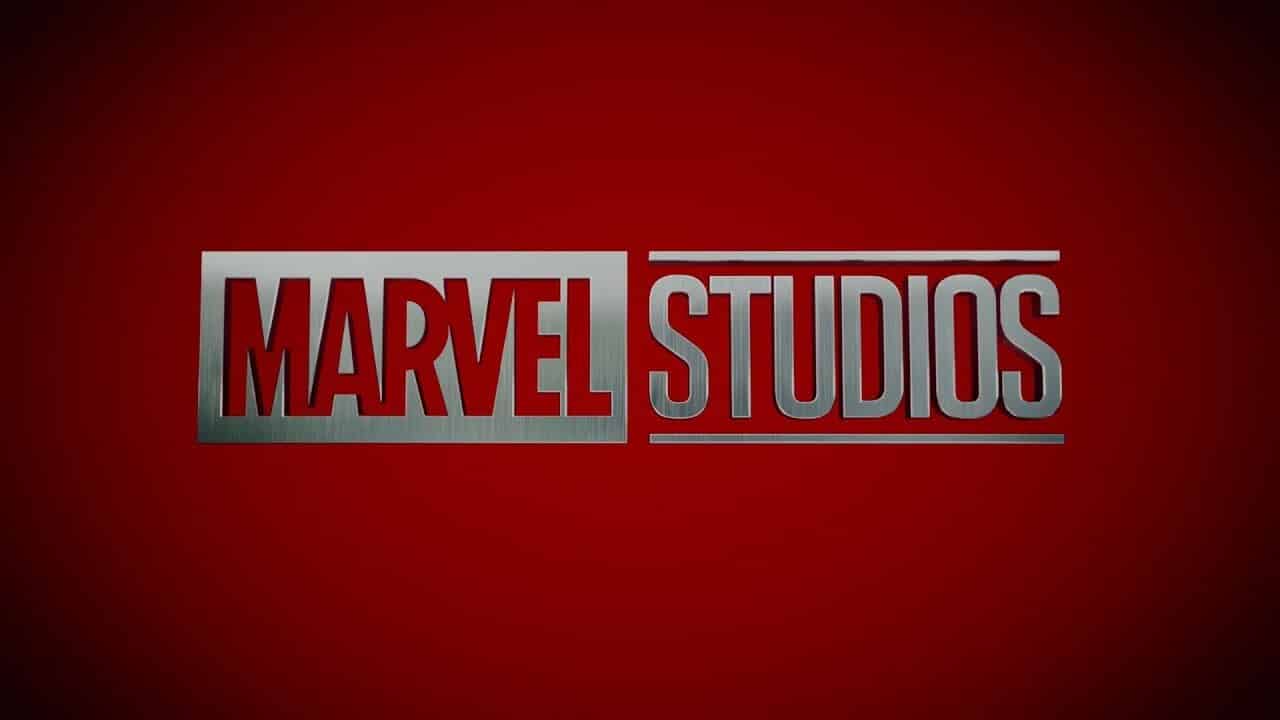 It is hard to overstate the massive success and impact that the Marvel Cinematic Universe has had on Hollywood, as well as the fans. The unprecedented interwoven films were brought together as the brainchild of Marvel Studios head, Kevin Feige. This decade of triumph has led to Feige being promoted to Head of Marvel Entertainment, which includes all aspects of Marvel, including the Television Division, previously run by Jeph Loeb. Now, while it would seem that the TV focus is solely on the Disney+ series, we may also be getting a new Marvel series on ABC.

During an interview with Deadline, ABC Entertainment President, Karey Burke, revealed that ABC and Feige are in the very early stages of a new show for the network.

“We love our partners at Marvel and we’re sad to see [Marvel’s Agents of S.H.I.E.L.D] go, it’s been a big part of our history. We’re looking forward to working with Kevin Feige and we’re at the very beginning of conversations with him now about what a Marvel and ABC show might look like. Right now, Marvel’s focus has been on Disney+, as it should be.”

Feige has gone on to say that the Disney+ series will be the first time that the TV does directly tie into the MCU, although some fans can’t let go of the Easter Eggs and nods in Agents of S.H.I.E.L.D. or the Defenders shows on Netflix. But, these shows really didn’t exist in the MCU from the film side. If a new series comes to ABC, it will most definitely tie into the movies, and be referenced in said films. It would be interesting to see what property Feige would choose to put on a network. Network TV offers many hurdles and obstacles?, like Standards & Practices, limited runtimes, commercials, etc., that a streaming service does not. So, whatever Feige chooses, he will have to choose wisely.

Then again, his track record does speak for itself.

What show would you want to see on ABC from Marvel? Let us know in the comments below!