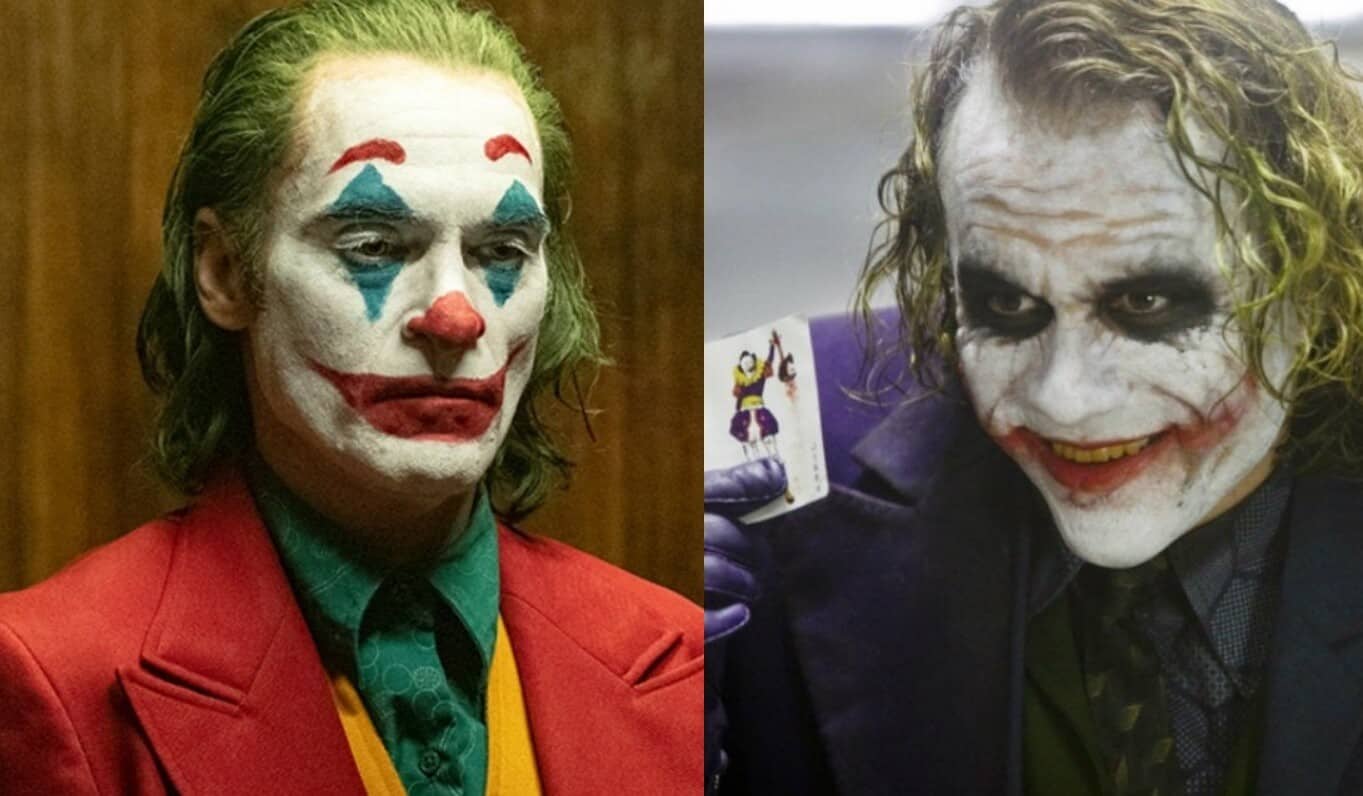 Joker has turned into an anomaly, a superhero project that also receives major awards attention. While Black Panther garnered some significant attention last year, Joker has gone on to earn the most Academy Award nominations with eleven, with star Joaquin Phoenix winning nearly every acting award so far for his depiction of the crazed clown.

Speaking at the Screen Actors Guild awards after winning Best Actor, Phoenix took a moment to pay special tribute to Heath Ledger, who passed away before winning Best Supporting Actor for his portrayal of Joker. Check out Phoenix’s speech.

Joaquin Phoenix thanks the late Heath Ledger and his fellow Outstanding Lead Actor nominees in his #SAGAwards acceptance speech — 'I'm standing here on the shoulders of my favorite actor, Heath Ledger'

“I was here many years ago, and I couldn’t fully appreciate it at the time. I now realize how fortunate I am to be a part of this community. I have such reverence for actors and what we do. I feel really honored to be here. Really, I am standing here on the shoulders of my favorite actor, Heath Ledger.”

While many (including myself) would contend against Joker’s position as an awards favorite, it’s nice to see Pheonix pay his respects to Ledger. Heath’s take on the character in The Dark Knight was truly special, capturing his crazed mania in a real-world way that had not been done previously. Phoenix’s performance in Joker is building off that conceit, with the film further trying to ground the enigmatic character into our own society.

After winning at the Golden Globes and SAG, Phoenix seems like a lock to win Best Actor on Oscar night. The actor has had a career of wildly dedicated performances that often went overlooked by awards voters, so it’s nice to see him get some recognition. Don’t be surprised though if Marriage Story star Adam Driver sneaks his way into the Oscar conversation.

What do you think of Phoenix’s tribute to Heath Ledger? Let us know in the comments.