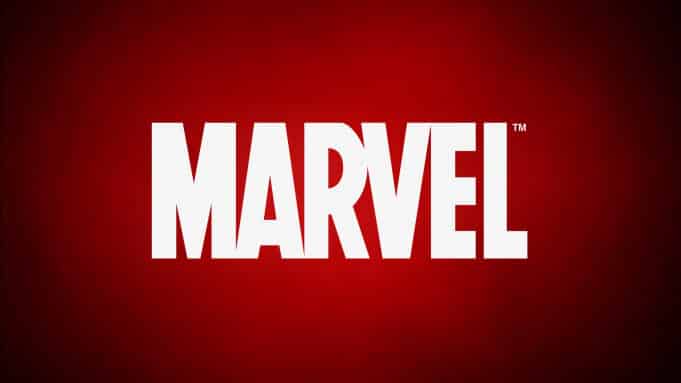 It was recently announced that Marvel Studios head, Kevin Feige, would be taking over all aspects of Marvel Entertainment. Not only would he be the driving force behind the uber successful film franchises, but now also the television and comic book worlds as well. He has gone on to say that the Disney+ series will be the first time the television shows are fully canon, existing solely in the Marvel Cinematic Universe. Now, as Marvel expands to other channels/services, they have rebranded their TV department to fit into the greater Marvel Studios.

In the press release for the new Hulu animated series, M.O.D.O.K., Marvel subtly drops the new name for their television division, Marvel TV Studios. As the films fall under Marvel Studios, this is a natural fit for the TV realm. It gives a great feel of synergy and connectivity. And, while this particular series may not exactly tie into the greater MCU, as it is a comedic animated series, this should mean that there will at least be nods and Easter Eggs to the films, similar to the Netflix shows, Agents of S.H.I.E.L.D., and Agent Carter. Now, those shows have basically been written off per Feige, but everything moving forward should have some connection to the MCU.

Feige is also in talks for another ABC network series, though that seems far down the line at this time. But, Marvel is expanding, with the Disney+ series, Hulu, ABC, and more. Marvel TV Studios will have a bigger impact on the MCU, this time not just referencing it, but in many cases directly effecting it. Phase 4 looks to be an even bigger endeavor than ever for Marvel, and fans are along for the wild ride to come. And, while Feige doesn’t necessarily want the fans’ blind trust, it’s hard not to feel good about the future, considering his proven track record.

What do you think of the Marvel TV Studios rebranding? Let us know in the comments below!