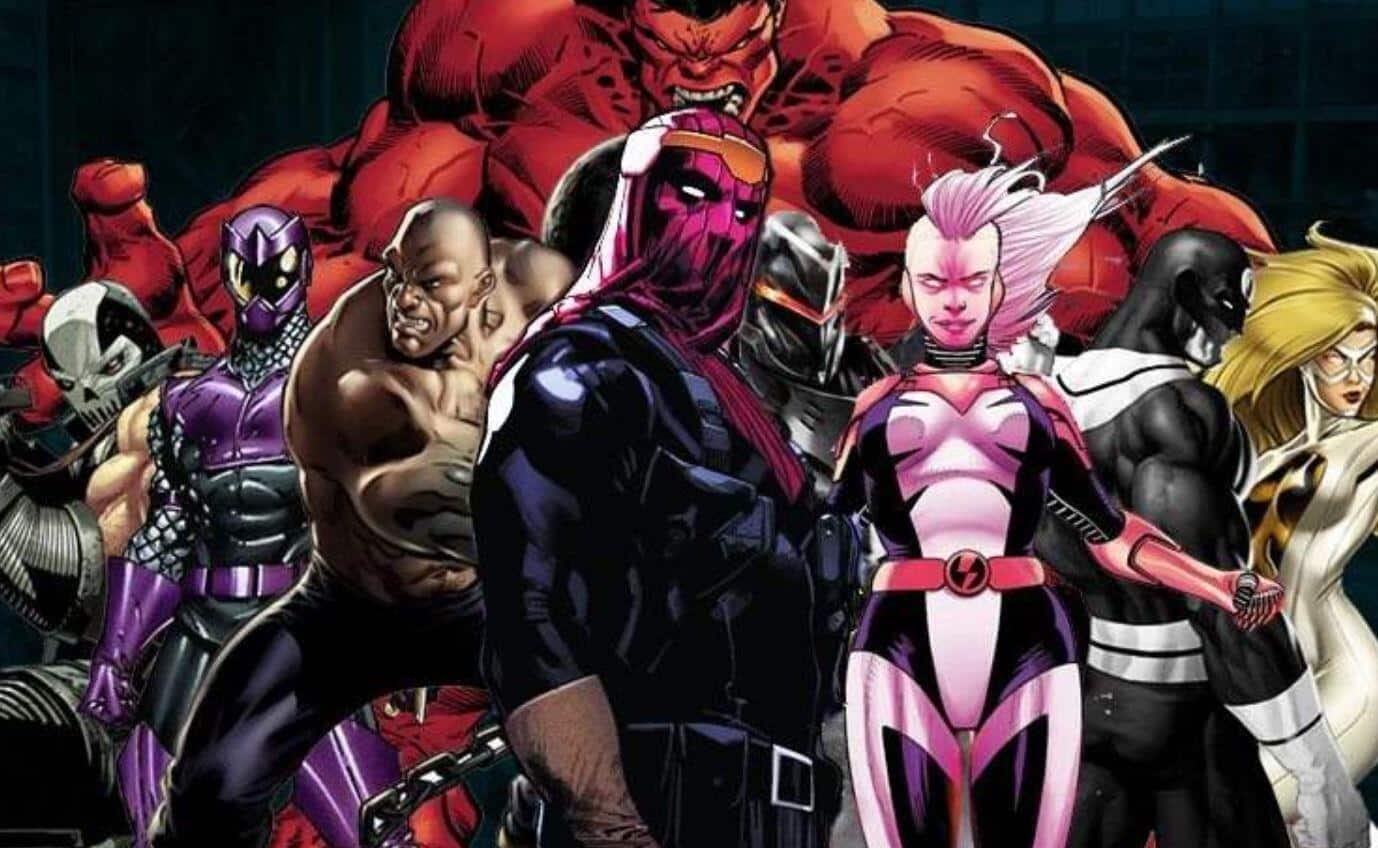 Marvel has had some epic teams in their 80 plus year history of comics. The Avengers, The X-Men, The Fantastic Four, are probably the most iconic. But, there are many other great teams, like X-Force, Guardians of the Galaxy, The Defenders, Alpha Flight, even The West Coast Avengers (OK, maybe not that last one). But, there is one team that started on shadier terms, but turned into quite a team on their own accord. The Thunderbolts were a team of ‘new heroes’ that turned out to be The Masters of Evil in disguise. Eventually, the team turned on their leader, Baron Zemo, and actually became true heroes, trying to redeem themselves for their past sins. Now, it would seem we may be getting a version of this team in the Marvel Cinematic Universe.

Daniel RPK put up on his Patreon page, which fans would have to pay for to be included, that some version of the Thunderbolts would be appearing in the upcoming Disney+ series, The Falcon and The Winter Soldier. Obviously, we need to treat this as a rumor, and with a huge grain of salt. If what he states is true, we could see the Thunderbolts in the MCU.

Not much is is given as far a details, but we could see a team developed by the government in the wake of the loss of it’s biggest heroes. Acting a bit recklessly, they looked to bring in any super-powered beings they could get. This team might even be led by the ‘new’ Captain America the government is rolling out, John Walker, aka U.S. Agent. Surely, General Ross will have some part in this. He has already attempted a superpowered being of his own with Abomination, so it wouldn’t be past him to spearhead a new ‘Avengers Initiative’ of sorts. Also, with Baron Zemo playing a big part in the new show, he may be pulling the strings on getting some certain individuals on the team.

Are you excited to see the Thunderbolts in the MCU? Let us know in the comments below!

Continue Reading
You may also like...
Related Topics:Disney Plus, Marvel, MCU, The Falcon and the Winter Soldier, Thunderbolts