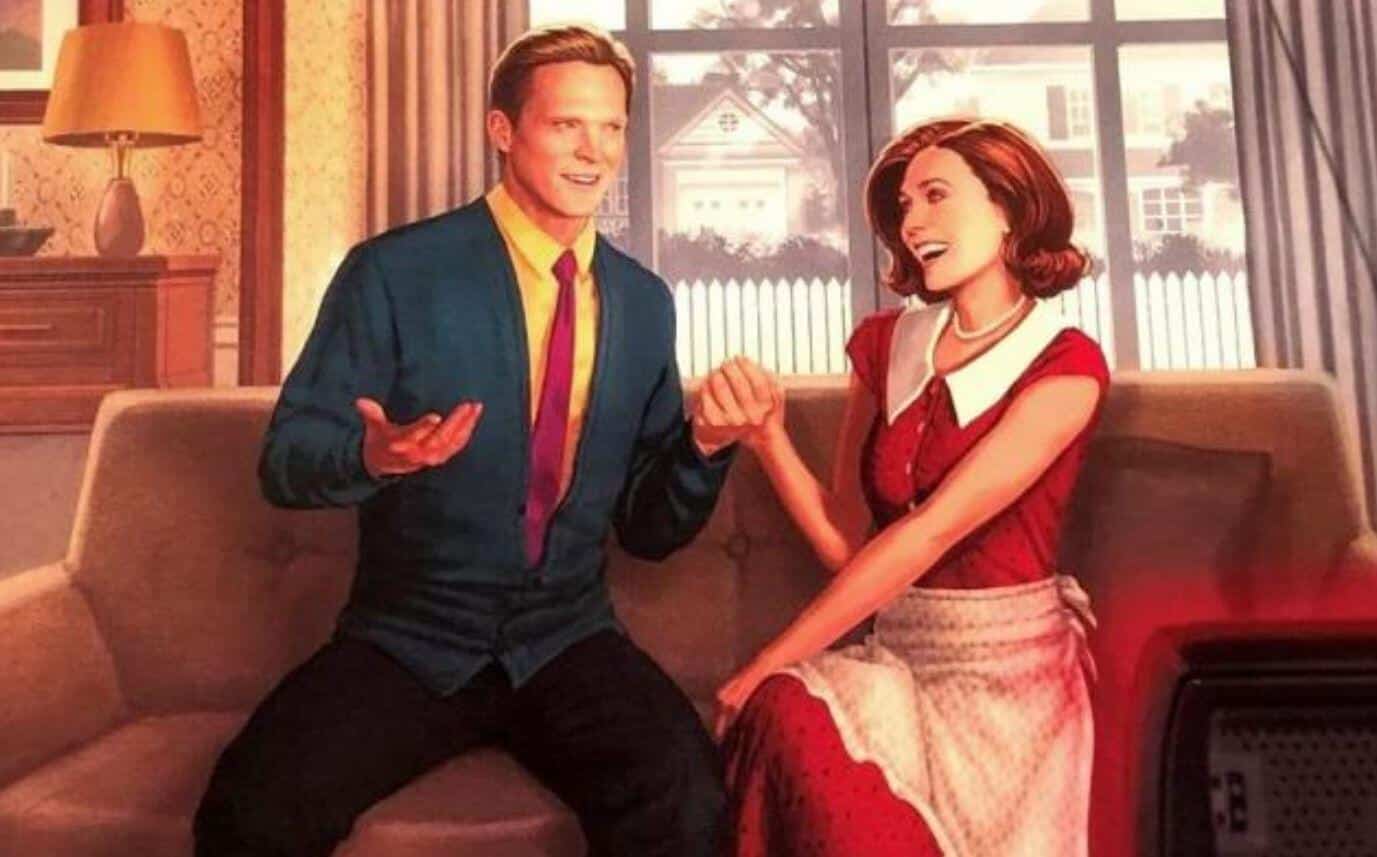 It is hard to deny the excitement of what’s to come from Marvel and Disney+. The several series that Marvel TV Studios are bringing forth will not only expand on the characters that we have come to know and love, but introduce new characters from the comic books as well as expand the Marvel Cinematic Universe as a whole. Case in point: WandaVision. Not only will this series tie directly into Doctor Strange Into the Multiverse of Madness, Marvel’s first horror film, but could possibly bring back Wanda’s twin brother, Quicksilver. On top of that, it may introduce a new character from Tom King’s run in the comics. And, King himself is fueling that fire.

King offered up an interesting picture and caption on Instagram. It looks like Sparky, the android puppy that was the family pet for Vision and Wanda’s made up family. It has already been confirmed by Marvel Creative Head, Kevin Feige, that King’s work is a big inspiration for the series, so the inclusion of Sparky makes sense. The show, as seen from the first official image, is set to have a 1950’s family sitcom kind of feel, which falls right in line with King’s run.

Just some perfect art by @ghwalta near the end of Vision. Sparky coming soon to Disney plus. Apparently.

Fortunately, we won’t have to wait as long as we previously expected, as the release date for WandaVision has been moved up from 2021 to later this year. The series looks like it may actually be the cornerstone of the big event that will bring together the heroes of the MCU, like Thanos and the Snap was the driving force behind the Infinity Saga. With Feige proclaiming that a Multiverse will be a big part of the next major event. And, with Wanda’s reality warping powers, and being stricken with grief over Vision’s death and all of the events that have transpired. So, it looks like WandaVision may be the most important series in the MCU, and it’s little dog, too!

Are you happy to see Sparky come to life? Let us know in the comments below!