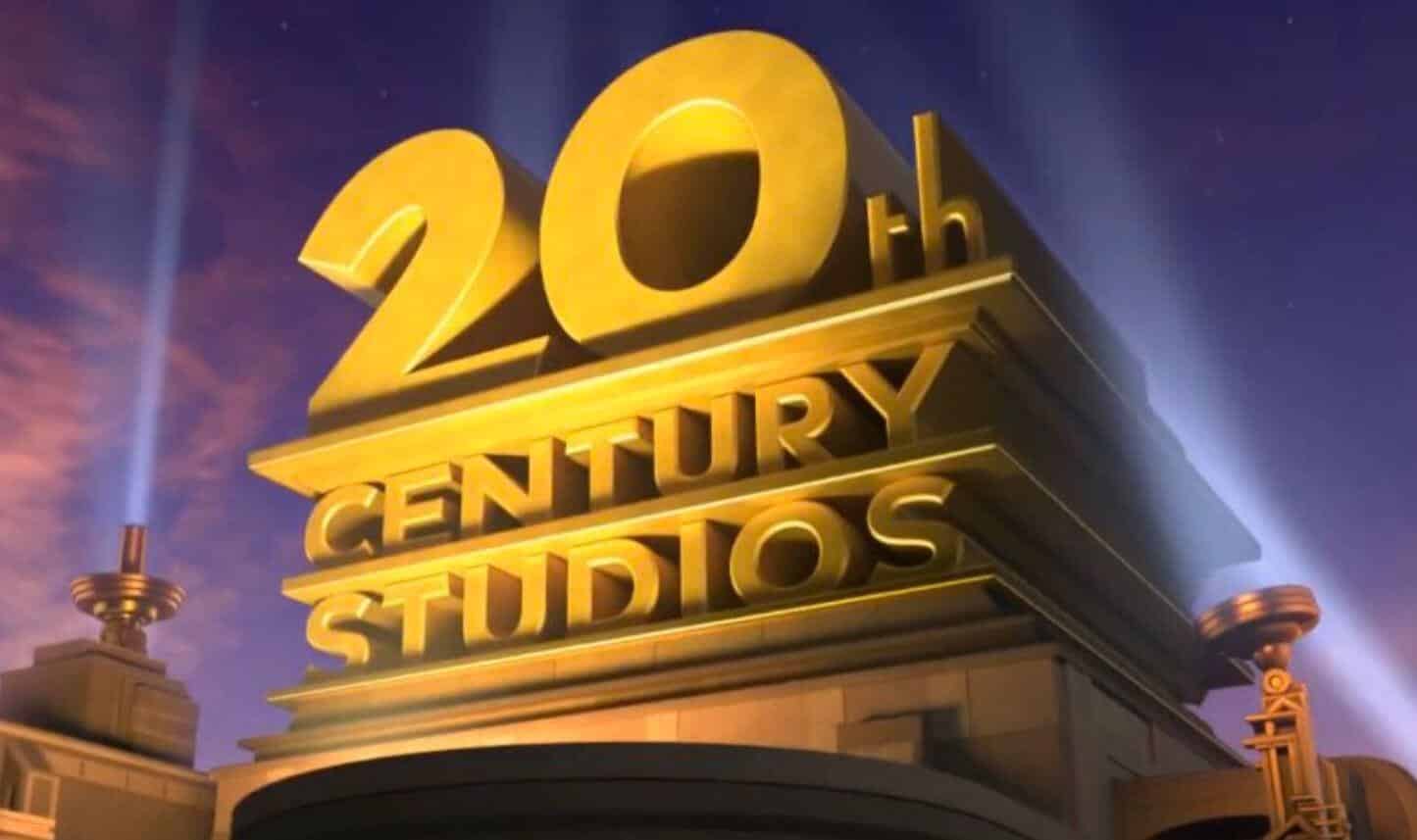 The ramifications of Disney’s purchase of Fox are still being felt over a year after its completion. Disney has already changed Fox studios significantly during their short time in command, focusing less on smaller films like The Hate U Give and Stuber and more on projects with box office appeal. That looks to be the case with The Call of the Wild, which is set to be the first production under the newly named 20th Century Studios brand.

In a new TV spot for the Harrison Ford venture, a new logo was revealed for the upcoming dog adventure film. Check out the TV spot and the official synopsis for the film:

Adapted from the beloved literary classic, THE CALL OF THE WILD vividly brings to the screen the story of Buck, a big-hearted dog whose blissful domestic life is turned upside down when he is suddenly uprooted from his California home and transplanted to the exotic wilds of the Alaskan Yukon during the Gold Rush of the 1890s. As the newest rookie on a mail delivery dog sled team–and later its leader–Buck experiences the adventure of a lifetime, ultimately finding his true place in the world and becoming his own master.

It’s certainly going to take some time getting used to seeing a different version of the 20th-Century logo, with its use of building score making it one of the most memorable movie logos in the industry.

As far as the future of 20th Century, it will be interesting to see what their film library details of. I hope they don’t give up on big-budget artistically creative projects like Ad Astra and Ford V Ferrari, as films like that are essential in keeping adult cinema alive.

What do you think of the new 20th Century Studios logo? Let us know in the comments!