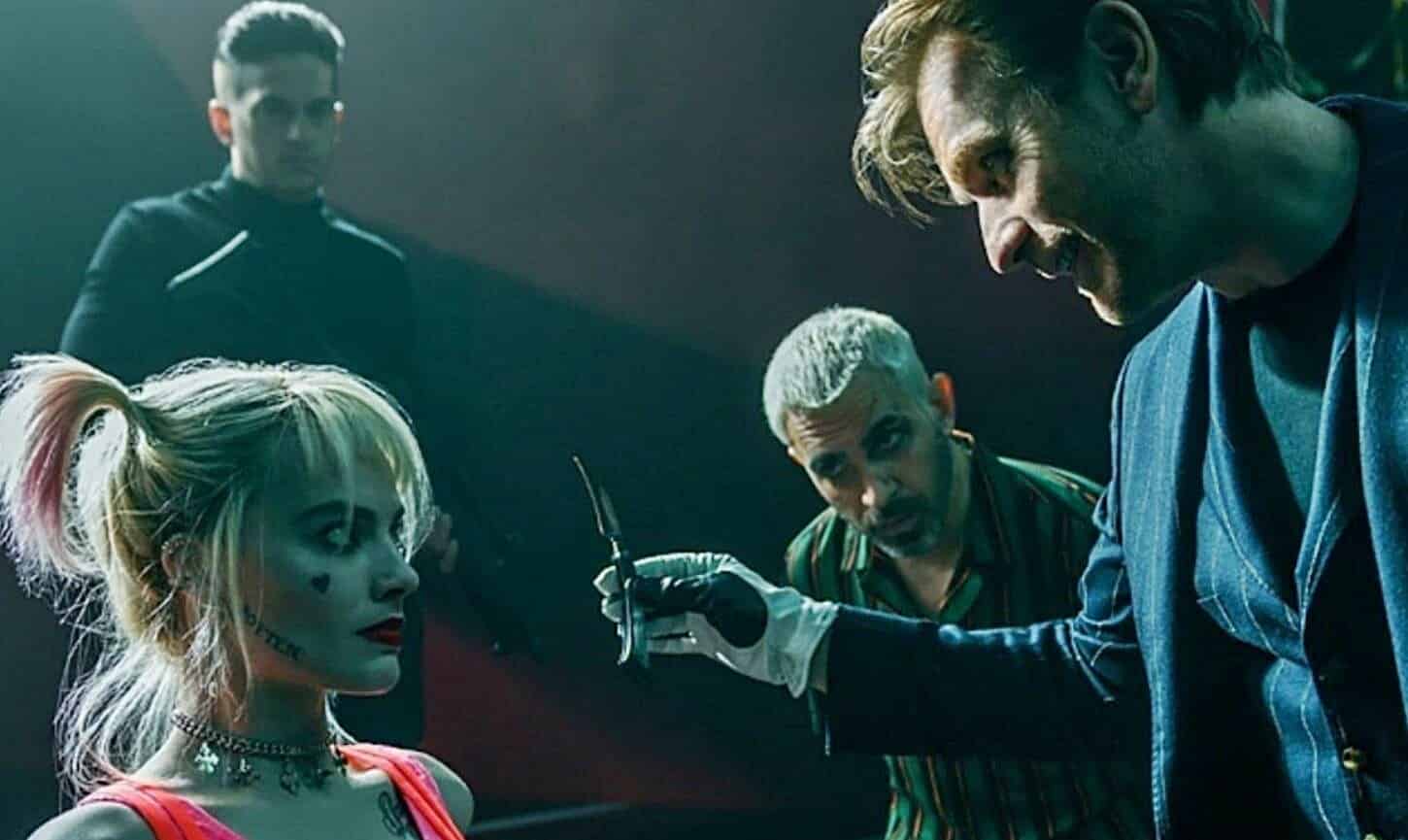 Birds of Prey – or Birds of Prey (and the Fantabulous Emancipation of One Harley Quinn) – or Harley Quinn: Birds of Prey  – yes, the movie has been referred to by three different titles, the last of which came after WB decided to change the title for movie theaters. Personally, I think the third one is the one they should have went with in the first place, but it’s a little too late now. The movie, for whatever reason, had a disappointing opening weekend at the box office, coming in well-below initial projections for the DC Comics film.

Some blamed marketing, some blamed the title – and some have blamed sexism on the movie’s disappointing numbers.

do you guys realize that the main reason why this movie is doing bad in the box office is sexism? it’s not about the critics (currently 81% score on rotten tomatoes) or not being fond with “superhero movies” (joker is literally nominated for an oscar)… it’s bc of the women. https://t.co/vtij4mdDEX

Just watched Birds of Prey and I never been gayer. The Huntress and Halrey Quinn can get this. The Canary will treat me right I just know it.
Anyways that movie is good af and the only reason it’s flopping is because of sexism.

I’m sure there will be lots of pieces on why #BirdsOfPrey is “underwhelming” at the box office, but let’s be real here: it’s sexism. Sexism is the main reason. ‍♀️

Idk probably has nothing to do with sexism.

Birds of Prey is very very good go see it it’s only not doing well because sexism pic.twitter.com/agF9zP9hlm

Sexism is definitely an underlying reason why Birds of Prey is bombing at the box office, but I stand by that the poor marketing did a lot too, and that’s on Warner Brothers.

Hopefully it being a low budget production and having strong reviews means it’ll still make money back.

If I see one more tweet made by a man about how there isn’t sexism toward birds of prey I’m gonna combust. Be honest. How many of your homies are hype for a teams of women?

You expect me to believe that #BirdsOfPrey is doing poorly despite being extremely similar in tone and humour to Deadpool, and staring a highly, *highly* popular character, Harley Quinn, for any reason other than sexism?

The blatant sexism around the conversations about #BirdsOfPrey is wild. It’s funny what kind of standards everyone holds women-centric films to, and everything has to be “perfect” but dude-bro movies can lack good actors, story lines and logic and still be praised.

I’m so disappointed by “Birds of Prey” box office and what it says about the male audience for superhero films. Here’s my controversial take (don’t hate me): the movie didn’t pull teenage boys because Margot Robbie didn’t want Harley Quinn to be sexualized as she was in SS.

Reasons Birds of Prey underperformed this weekend: DC was barely promoting it, the trailers weren’t well put together & the poster is atrocious, & then sexism. There hasn’t been good female-led comic book movies in recent cinema so everyone assumes the worst.

I’m not the first one #OnHere to compare both films, but the sexism, misogyny, and lack of consistency #OnHere that has FORD V. FERRARI being called a box-office success while #BirdsOfPrey a.k.a. #HarleyQuinn is already seen as an utter failure still has me shaking my head. pic.twitter.com/0Gw1lcwWON

the fact joker made over $1b with mediocre reviews and a toxic message while birds of prey is struggling to make any money with much better reviews and a better story… sexism pic.twitter.com/hfUELZigFL

When discussing the film back in October, Black Mask actor Ewan McGregor had said it’s a feminist film and gives a real look misogyny:

“What interested me with Birds of Prey is that it’s a feminist film. It is very finely written. There is in the script a real look on misogyny, and I think we need that. We need to be more aware of how we behave with the opposite sex. We need to be taught to change.”

“Misogynists in movies are often extreme: they rape, they beat women and it is legitimate to represent people like that, because they exist and they are obviously the worst. But in the Birds of Prey dialogues, there is always a hint of everyday misogyny, of those things you say as a man you do not even realize, mansplaining and it’s in the script in a very subtle way. I found that brilliant.”

Some have said those comments made them uninterested in the film:

I watch movies to avoid reality & suspend belief. To be entertained. So when Ewan McGregor tells the world this movie is a “misogyny lecture”, what is my incentive to see #BirdsOfPrey? & why TF does “Black Canary” look like Vixen?

If only Ewan McGregor and co. had kept their yaps shut about “tOxIc MaScUlInItY” and “mIsOgYny,” then #BirdsOfPrey might’ve had a better chance.https://t.co/yBmZPfce2B pic.twitter.com/sF7jicHBRV

The media made it very clear that ‘Birds Of Prey’ is just a gender studies lecture loosely disguised as a film. That means it is going to spend more energy hating & lecturing men than trying to be a good film. Thus – men couldn’t care less.
https://t.co/WJGVljkWrJ https://t.co/8ueX5tjnzk

Call me a moron, I’m just not interested in getting a hypocritical lecture about “toxic masculinity”.

McGregor “… it’s a FEMINIST film. It is very finely written. There is in the script a real look on MISOGYNY, and I think we [men] need that. We [men] need to be more aware of how we behave with the opposite sex. WE [men] NEED TO BE TAUGHT TO CHANGE.’https://t.co/rwryAnD3JI

The words misogyny, feminism, mansplaining and male gaze which are all words said in interviews just screams stay home if you don’t want to be lectured.

When the cast is throwing out SJW intersectional talking points and buzzwords I’m out.https://t.co/2tT8xhpNS9

It’s hard to say what exactly made the movie have lower than expected numbers, but I know a lot of people I’ve talked to about the film didn’t even know it was out. So it could be a case of marketing. It’s also important to point out that it’s still early and the film could still have some box office legs, but with Sonic The Hedgehog coming soon, we’re not sure how it will play out.