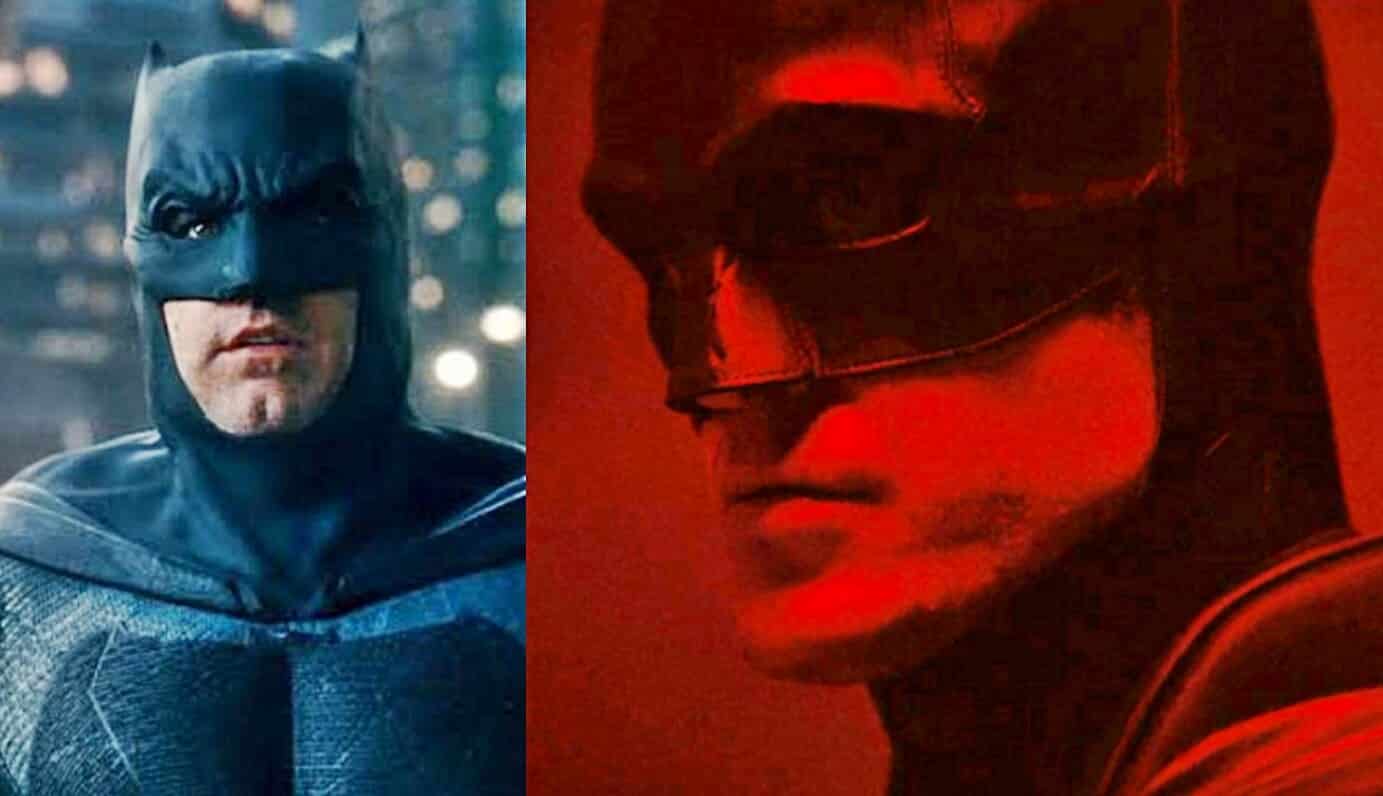 Matt Reeves’ The Batman is currently filming, with controversial choice, Robert Pattinson, donning the cape and cowl of the Dark Knight. But, not too long ago, the world was preparing for a much different solo film for the Caped Crusader. Ben Affleck, who played Batman in Dawn of Justice and Justice League, had co-written a script for his solo outing. However, in January of last year, Affleck left the project, which in turn left the door open for Reeves to take the ball and run with it. Now, Affleck reveals why he left, and how he feels about his replacement.

While speaking with Jake Hamilton on his YouTube channel, Ben revealed how he felt about Pattinson taking over the role:

“I think Robert’s a great actor, he’s going to do great.”

Affleck then went deeper into exactly why he left in the first place.

“We had a script. I liked the script, I wrote it with Geoff Johns, who I have a lot of respect for. It just so happened that I had done a couple of those movies, and I kind of lost my passion for it. You know what I mean? I kind of lost my passion for telling those stories, I got interested in telling stories more like this, and it just seemed like very clear to me that if it’s not the most important thing in the world to you, you’re not going to make a very good movie. The movie deserves to be made by someone whose dying to do it and can’t wait, and that wasn’t me at the time, so I moved on.”

Affleck also talked at how his drinking issues had taken an upswing whilst portraying the character, and his friends feared he would drink himself to death if he continued in the role. While many fans were interested to see Ben’s take on the character, Reeves’ film is starting to shape up quite nicely. Hopefully, this all worked out for the best, and we get a proper film for one of comics’ most iconic heroes.

Are you saddened by Affleck’s departure from Batman? Let us know in the comments below!