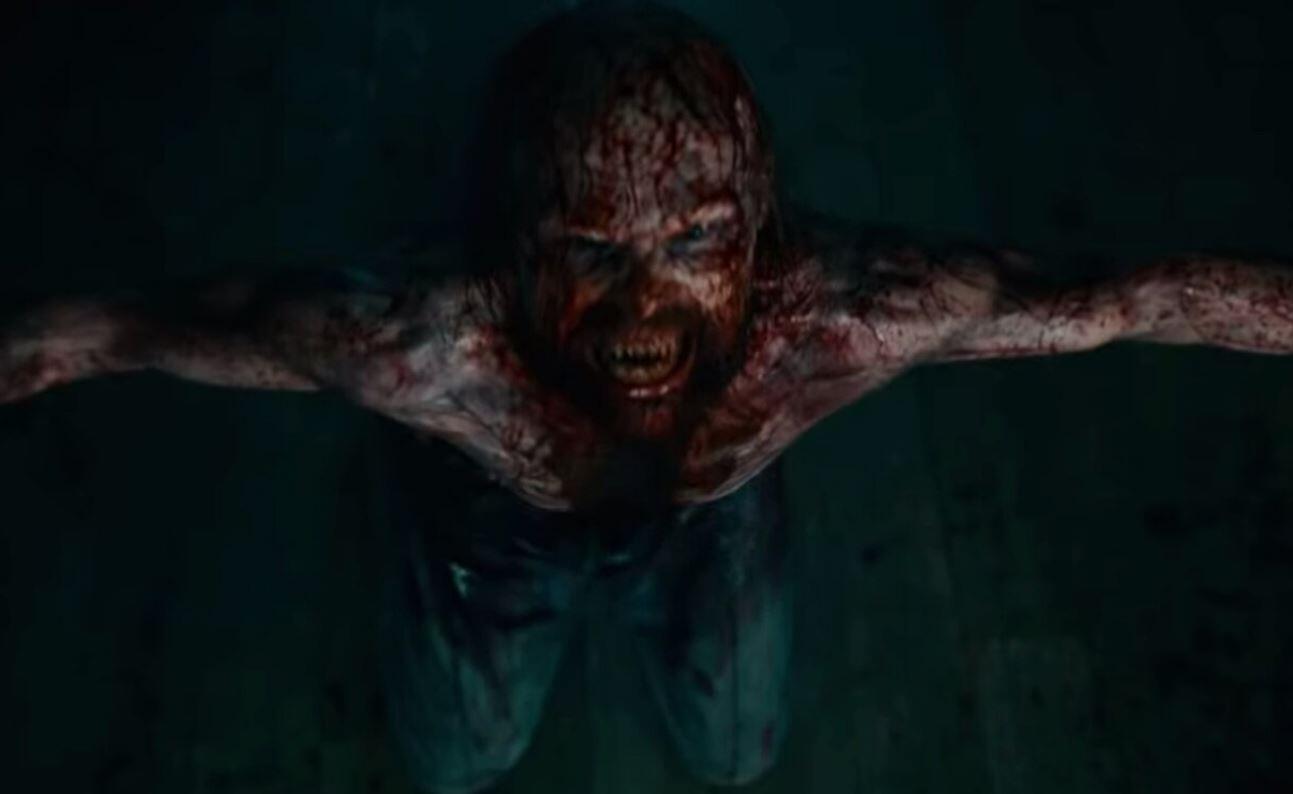 One of the underrated headlines from Disney’s purchase of Fox was how it would impact Fox Searchlight, an offshoot of Fox’s cinematic empire. The studio had developed into one of the few lasting curators of independent content, distributing several Best Picture winners like Birdman and 12 Years a Slave while maximizing the financial potential of several smaller projects. With Disney’s purchasing of Fox, many have expected the studio to change their ways, which has begun to happen with a new focus on low-budget horror projects. Along with last year’s breakout hit Ready or Not, the newly-titled Searchlight Pictures now has Antlers on the horizon.

From Black Mass director Scott Cooper, Antlers has the potential to be one of the year’s best horror productions, with a new Australian trailer showing off more deranged footage. Check out the new trailer:

Here’s the first trailer that was released for the film:

ANTLERS follows a small-town Oregon teacher and her brother, the local sheriff, who discover that a young student is harbouring a dangerous secret with frightening consequences.

I am very excited to see what Antlers will bring to the table for the horror genre, with producer Guillermo Del Toro typically being involved with inspired projects. The core players of this project are some of Hollywood’s most underrated talents, with Kerri Russell and Jesse Plemmons being fantastic actors who rarely get to shine as stars of mainstream projects. The trailer shows off some effectively eerie moments, and I am happy that Searchlight has already committed to an R-rating for this project.

At the end of the day, I trust Scott Cooper to deliver with this project. Whether its a wether it’s a Western like Hostels or a personal crime drama like Out of the Furnace, Cooper has shown a knack for being able to add a gritty sensibility to any project he touches. For his first foray into the horror genre, that should bode well for this project.

Are you excited about Antlers? Let us know in the comments!