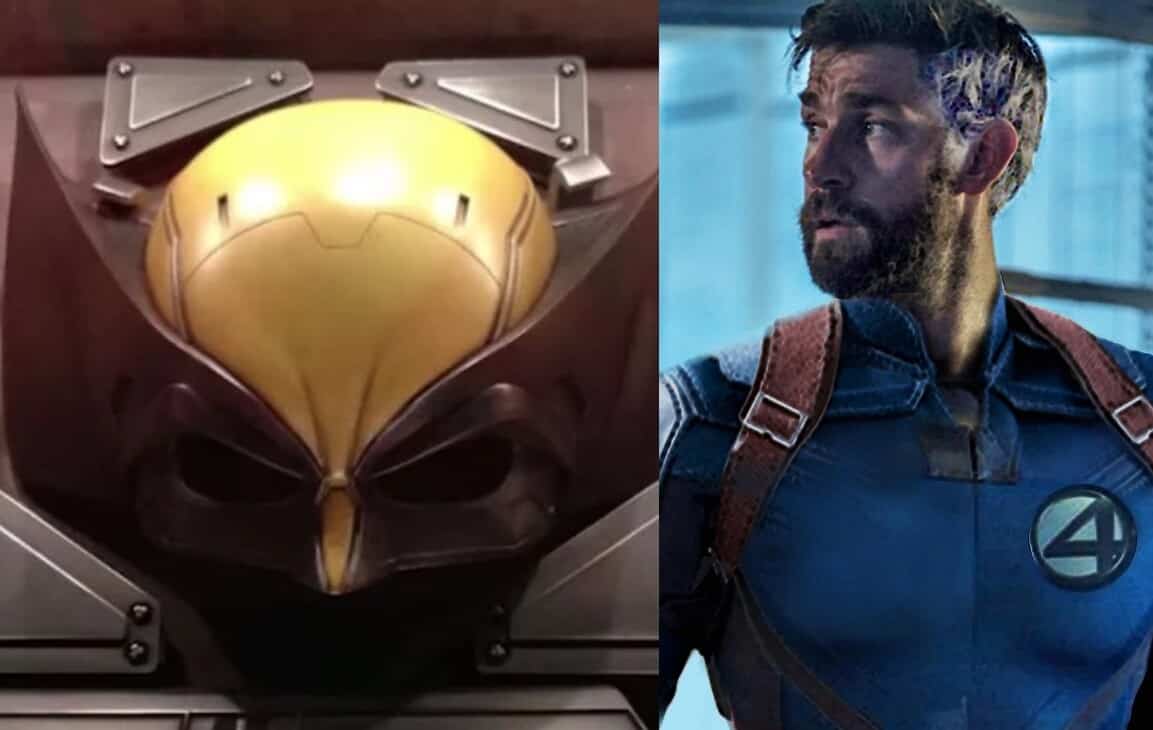 Many comic book fans have been happy to see the Marvel Cinematic Universe expand over the years. It’s come quite a long way since the first official film released in the franchise, Iron Man, brought in actor Robert Downey Jr. as the titular superhero. The series has since continued to introduce many other superheroes, organizations, and storylines that fans have enjoyed from the comic books for decades. Now it seems Disney’s acquisition of Fox – which included their access to X-Men and Fantastic Four properties – will finally be paying off. According to a new rumor, we might now know how Disney will be incorporating the X-Men and Fantastic Four franchises into the Marvel Cinematic Universe.

The information was revealed via Marvel insider Roger Wardell, a Twitter user that tends to have some accurate information from time to time. Of course, this is still a rumor – so as always, it should be taken with a grain of salt. But no doubt Disney should be considering how to connect their newfound X-Men and Fantastic Four properties with the Marvel Cinematic Universe at some point – so it does make sense for it to happen the way Wardell describes. As he’s stated:

“MCU’s Fantastic Four and X-Men will be primarily based on their Earth-1610 counterparts. John Krasinski and Giancarlo Esposito in talks to portray the leading roles. Ultimatum WILL NOT be adapted to the MCU.”

The Marvel Cinematic Universe already has been taking the multiverse concept more and more seriously, so that seems to fit in with what we’ve seen so far. And it does perfectly explain why we’ll only just now be seeing how the X-Men and associated properties fit into the equation. What’s more, Wardell has given us two actors to picture in the incoming franchises – John Krasinski and Giancarlo Esposito – so that’s exciting as well. Of course, these casting choices are rumors as well – so always use that grain of salt. But it’s been suggested by fans that Krasinski might even be playing Reed Richards of the Fantastic Four – so, yeah, definitely exciting to ponder.

We’ll just have to wait and see if this really is the route that Disney and Marvel are intending to take, and whether or not Krasinski and Esposito will take part in the greater Marvel Cinematic Universe. But for the time being, it certainly seems plausible.