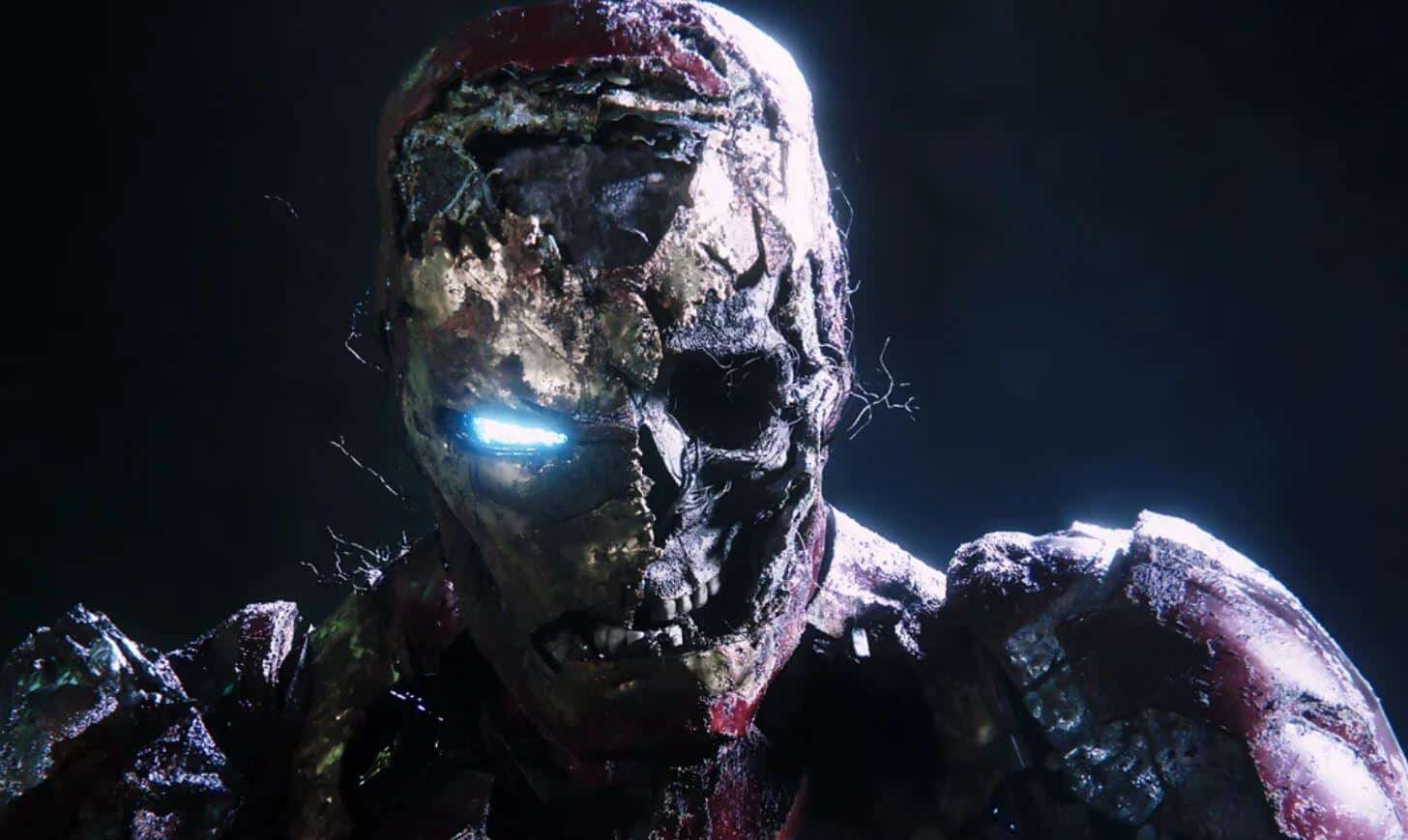 At a time when Marvel Cinematic Universe fans have been stuck inside, it’s been a surprising new time period for creative content. For example, one fan managed to make a trailer that reimagines the entirety of the Marvel Cinematic Universe as one massive horror movie. While the franchise does on occasion have horror elements, something which will be emphasized in full with the upcoming film Doctor Strange in the Multiverse of Madness, this fan trailer gives an interesting new perspective for the MCU.

The YouTube video, which you can view down below, was created by FullBelly Edits. The video was created to be a three minute long montage of clips from the whole Marvel Cinematic Universe, and it feels as though it is some kind of a horror trailer that belongs in an alternate universe. One where instead of our brand of superhero movies, we receive a massive horror film variation.

As you can see in the footage, it focuses a lot on Robert Downey Jr. as Tony Stark aka Iron Man, which makes sense since his character was spawned from the very first MCU movie. However, this time Tony Stark happens to be the last Avenger standing following a horrific intergalactic invasion. With that said, the character Thor played by Chris Hemsworth also plays a role.

It’s an interesting take on the franchise, especially when you consider the fact that Tony Stark isn’t really a part of the Marvel Cinematic Universe any longer.

It is also a nice piece of foreshadowing in a way for the aforementioned Doctor Strange in the Multiverse of Madness, the film which is set to be the MCU’s first full-fledged horror film. Especially when you consider how long fans still have to wait for that movie to make its theatrical debut – which isn’t until March 25, 2022.