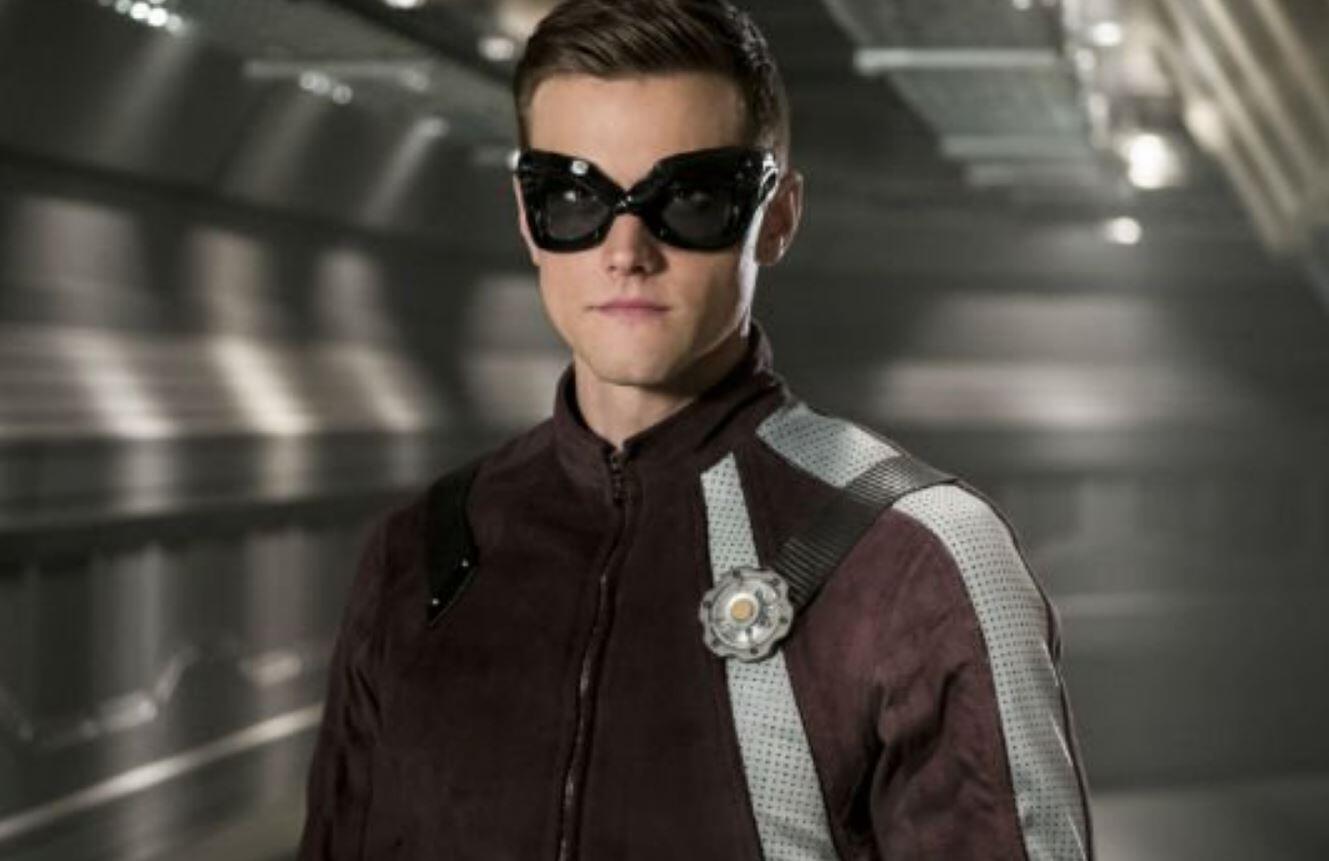 It’s hard to really put into words the kind of world we’re living in right now. COVID-19 has the planet in quarantine, but the streets are flooded with protesters actively seeking reform and change to the systemic racism in America. And, with the internet bringing every little bit of information to everyone’s fingertips, and social media becoming the most prevalent form of mass communication, ‘Cancel Culture’ has become the norm. We see people digging up old tweets and posts from a bygone era and weaponizing them to get people fired and ruin their lives. And, this is a slippery slope. One that has taken down a superhero from the CW’s Arrowverse in Hartley Sawyer, how has played Elongated Man on CW’s The Flash.

The actor has been fired after several racist and misogynistic tweets were brought to the attention of the network. This is of course reminiscent of the James Gunn fiasco at Disney, which ultimately saw his return to the Marvel Cinematic Universe as the director of Guardians of the Galaxy Vol. 3. A lot of backlash came to Disney over his firing for decade old tweets that were previously apologized for, but someone who didn’t agree with his political views drug them back up and demanded his firing. Now, Sawyer is dealing with a similar situation, and fans are having his back. A Change.org petition has been started to get Hartley’s job back. As of this writing, it has over 1,000 signatures. The petition reads:

Harley Sawyer played elongated man on The Flash and was fired over racist comments made 6-8 Years ago. I believe Hartley should not be fired over something that happened years ago and now is a different person. Help me bring him back to The Flash TV Series.

However, this is not as simple as the same situation. In Gunn’s case, the jokes were 12 years old, he had already brought them to Disney’s attention when he was first hired, and had apologized for them. In Sawyer’s case, there are well over two dozen posts that span 2 years and  and they are just over 5 years old. Still, that’s a long time ago in social media years. It’s hard to know what is the right thing to do in this situation. While people should be held accountable for their words, can they not also grow and learn from their mistakes? And, while some of the people cancelled lately truly deserved it, is Cancel Culture going too far and becoming its own weird power swing by keyboard warriors? And, Hartley has apologized, but is his apology for what he did wrong, or simply because he was caught?

These situations are incredibly sensitive and as this story is still very fresh, we will have to wait to see how this all unfolds. But, while what he said was very wrong, and he may have deserved to be fired, or not, in the end this slippery slope in Cancel Culture is getting slicker and steeper. Soon, it may go way too far. We need to be aware of what we’re doing as a society.

Do you agree with the firing of Harley Sawyer – or are you signing the petition? Let us know in the comments below!

Continue Reading
You may also like...
Related Topics:Arrowverse, CW, DC, Disney, Guardians of the Galaxy, Hartley Sawyer, The Flash