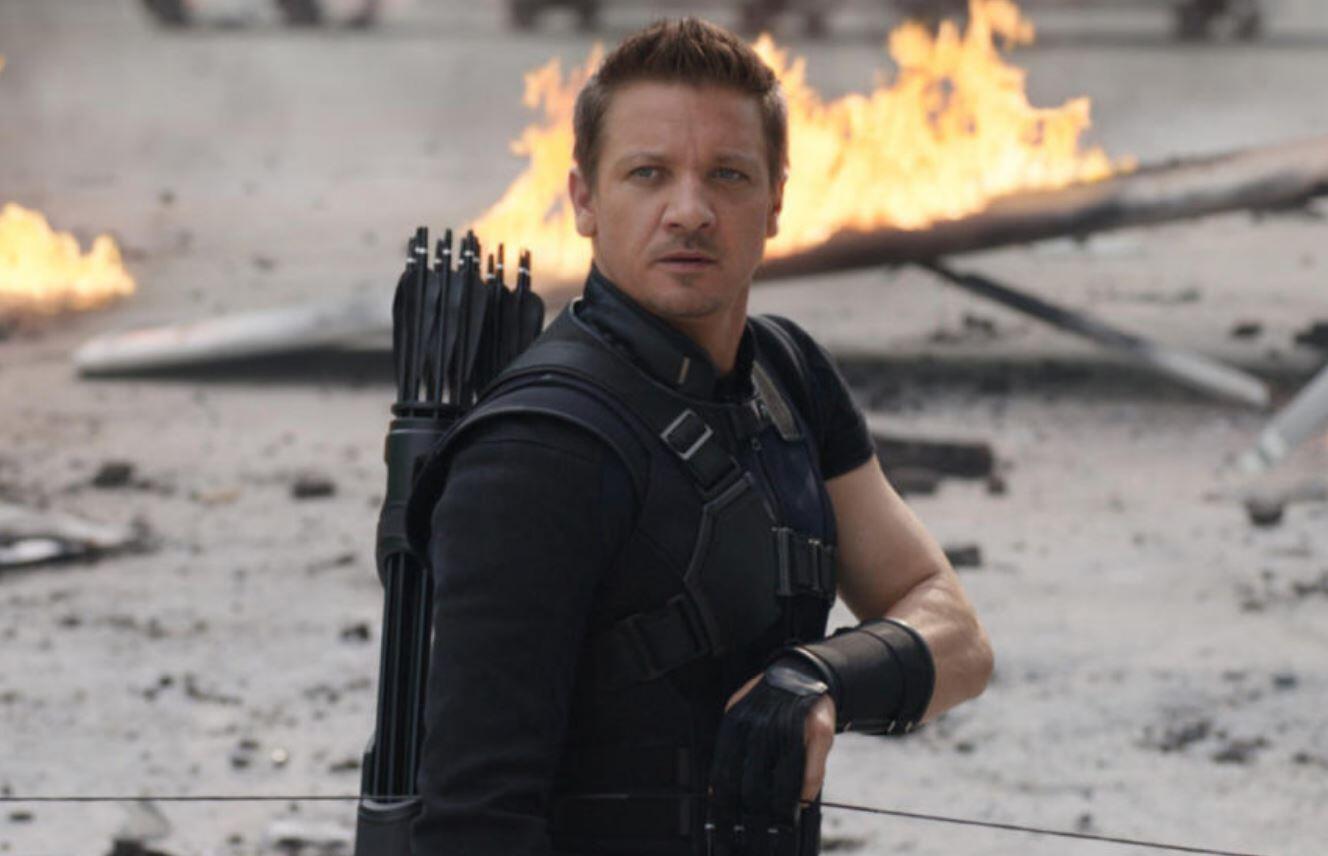 Disney Plus is getting ready to ramp back up production on it’s myriad of original shows for Marvel Studios and the Star Wars Universe. The Marvel Cinematic Universe shows are highly anticipated, with series like WandaVision, Falcon & The Winter Soldier and Loki set to rock the rest of Phase 4. But there is one series that is sort of flying under the radar a bit; Hawkeye. There isn’t much known about this series except for mostly speculation and the little morsels Marvel Studios have teased us with. The latest news, however, could help cement where the series is going to go.

According to Murphy’s Multiverse, we now know the working title for the production on Hawkeye, and it’s pretty revealing. The website reports that the working title, which is the faux title films and shows use to film under to try and help lessen leaks, is going to be Anchor Point. This is especially telling if you know anything about Hawkeye in the comics and, more specifically, Kate Bishop.

The first six issues of Kate Bishop training under Clint Barton and taking up the Hawkeye mantle are called ‘Anchor Points’. This leads to the cementing of Kate Bishop’s involvement in the series, as well as it could point to the fact that this series will see Barton training Bishop to take up his role so he can retire with his family.

Now, this doesn’t answer whether the Hailey Seinfeld rumors are true or not. But, it at least tells us that we will indeed get Kate Bishop, which could ultimately lead to the Young Avengers which have been long rumored to appear in the future of the MCU. Now, there is no source given on this scoop, so as always take this with a grain of salt. But, from all accounts, this looks to be on the up and up, and looks like good news for fans.

Are you ready for Kate Bishop in the MCU? Let us know in the comments below!