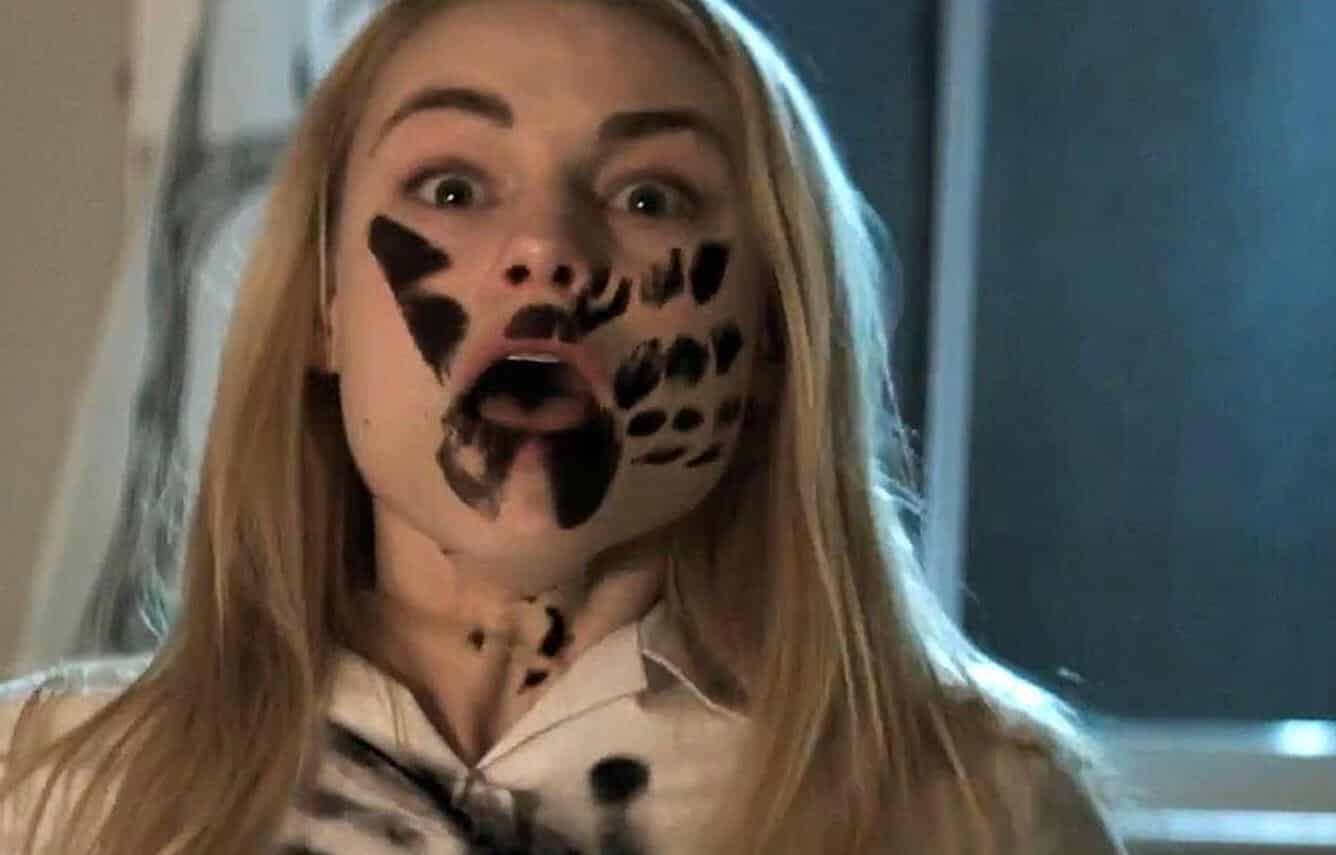 It really has been fascinating getting to see what kind of unexpected films have been climbing their way to the Top 10 Movies List on Netflix ever since they added the feature to the massive streaming platform. It’s a fun way to see what’s trending with other Netflix subscribers and see what people out there are watching. While sometimes audiences tend to watch some of the more expected titles, there are other titles that are more than a little surprising to see trending. This is one of those surprising titles on Netflix – as according to their Top 10 Movies List, as of this writing, The Darkness is currently located at number 10.

If you’re not already aware, The Darkness happens to be an incredibly low rated horror film. In fact, its current Rotten Tomatoes score is a shockingly small 3%. Meanwhile on Metacritic, the film sports a similarly low 27/100 score. As such, it’s hard to see something so critically despised reach such a high spot on Netflix, especially considering that spot is on their Top 10 Movies List.

In fact, things just get worse for The Darkness. It’s worth mentioning that the film is actually the worst-reviewed movie out of Blumhouse Productions. Personally, I can’t tell what’s worse – considering Blumhouse has made both some pretty massive critical hits and some really awfully-received films, it’s really bad no matter which side you compare The Darkness to.

It just goes to show you can’t tell what will make it to the Top 10 Movies List on Netflix, and no doubt we’ll be seeing more surprising additions to it like The Darkness in the future. But for a film that still managed to profit at the box office, perhaps sometimes you just can’t tell what people will flock to.

Continue Reading
You may also like...
Related Topics:Horror, Netflix, The Darkness