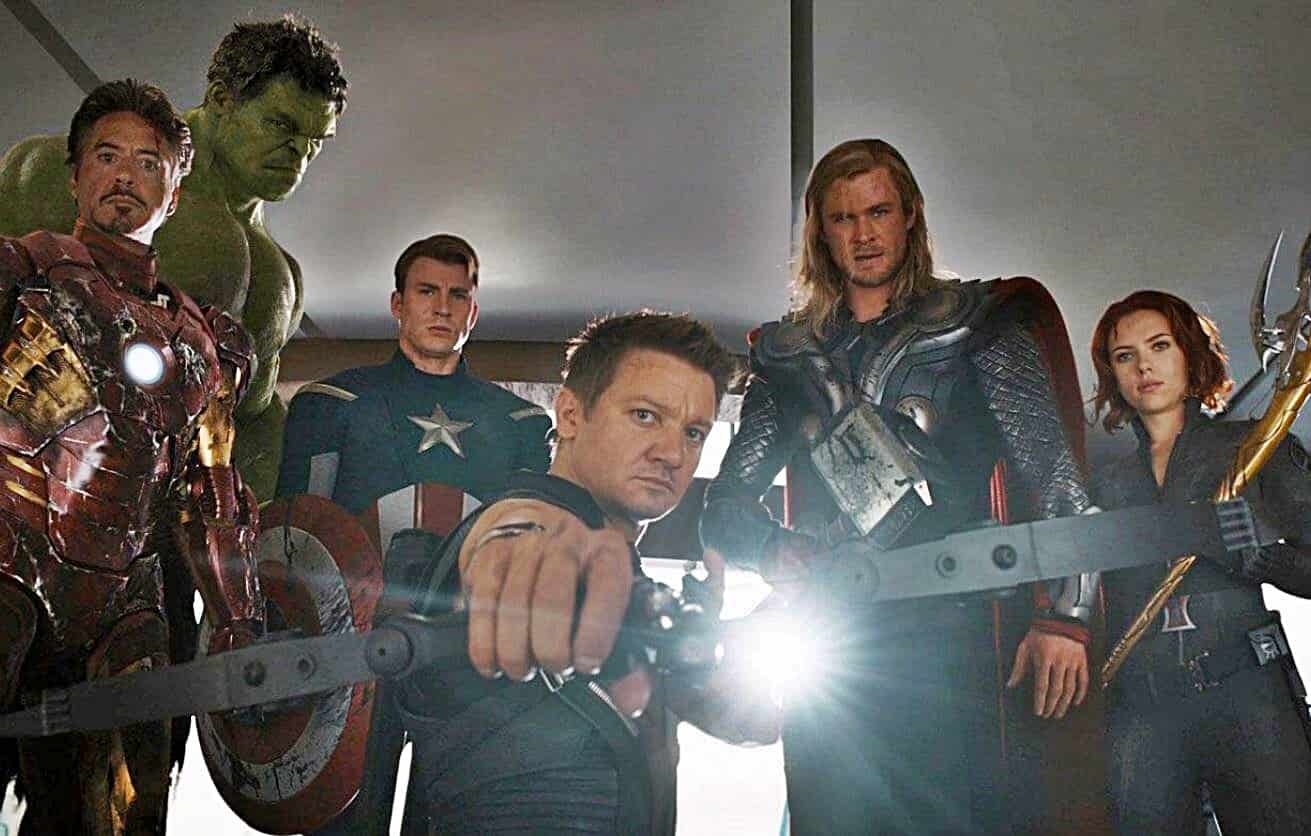 The world has been put on pause with the global pandemic forcing everyone to quarantine and closing down theaters, film productions, etc. Because of this, fans have been on an extended hold waiting for the start of Marvel Cinematic Universe’s Phase 4 with the solo Black Widow film. The prequel movie, set between Captain America: Civil War and Avengers: Infinity War, has Natasha Romanoff returning to her roots, and taking care of some ‘family business’. But, while she is taking on the Taskmaster and rectifying a chapter of her life, what are the other Avengers up to?

Looking at the original Avengers, life after Civil War is a rough one, indeed. The team is dissolved, some of them are war criminals, others lost in space. Some focus on family, others continue to avenge the world. Take Tony Stark. After the events that left him without his best friend and partner, Steve Rogers, Tony focuses on the upcoming threat that he envisioned during Age of Ultron. He knows something big is coming, he’s just not sure what… yet. He is also, albeit loosely, mentoring Peter Parker to be a friendly, neighborhood Spider-Man. Oh, and he gets engaged to Pepper Potts.

Captain America is a different story. After freeing his comrades from The Raft, Steve Rogers goes into hiding. Taking on his ‘Nomad’ like persona, Rogers continues his heroics with Falcon and Black Widow (after her journey in her solo film) as the Secret Avengers. Cap is disillusioned with the government but knows that evil needs to be stopped. Falcon has joined his side, as always, and has continued to fight the good fight as well.

Hawkeye takes yet another route. Instead of preparing for a future war or continuing to fight in secret, he agrees to house arrest and seemingly accepts retirement. He enjoys his family time, living with his wife and children off the grid. Scott Lang takes a similar deal, so that he can see his daughter. They both spend two years on house arrest.

Hulk and Thor are different stories, entirely. Thor spends the two years searching for answers about the Infinity Stones off in space. He travels the Nine Realms looking for some insight into what is to come. As for the Hulk, he gets lost in space and ends up in Sakaar, where he spends the next two years in Hulk form as the Grandmaster’s Champion. It’s here that Thor ends up and reunites with his teammate, leading to the events in Thor: Ragnarok.

Black Widow looks to explore the two years before Infinity War, but is also set to have moments from before Natasha’s first appearance in Iron Man 2. It has also been teased that it will have major implications for the future of the MCU. As the world tries to get back to normal, we prepare for this fall and the theatrical premiere of Black Widow.

Are you ready for Black Widow? Let us know in the comments below!