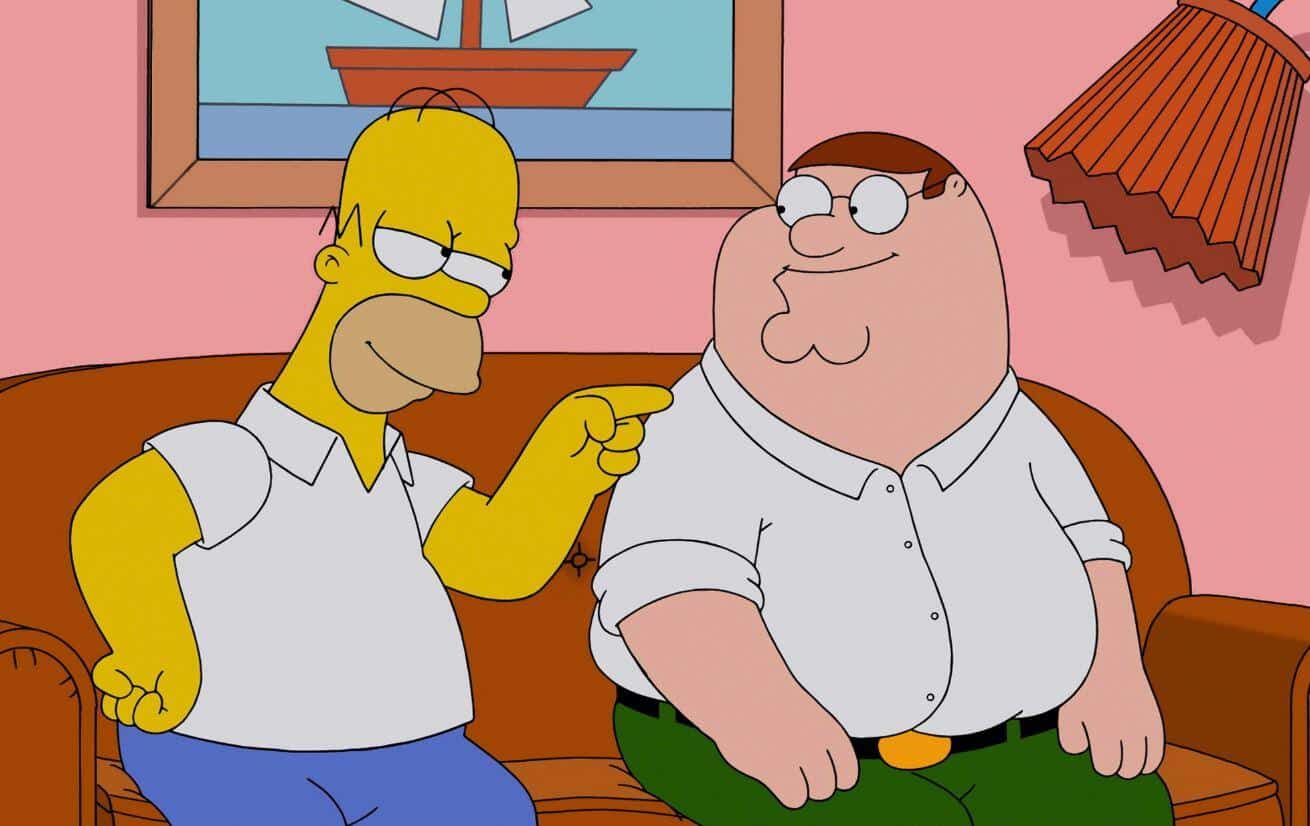 At a time when “whitewashing” is mostly frowned upon by the modern day public, it’s been revealed that two popular TV shows – both Family Guy and The Simpsons – will now see white actors leaving nonwhite roles from both shows. This includes voice actor Mike Henry, who has voiced the character Cleveland since Family Guy first premiered in 1999 over 20 years ago.

As pointed out by The New York Times, Mike Henry gave the following statement regarding his decision to step down as the voice of Cleveland:

“It’s been an honor to play Cleveland on ‘Family Guy’ for 20 years,” Henry wrote in his tweet. “I love this character, but persons of color should play characters of color. Therefore, I will be stepping down from the role.”

It’s been an honor to play Cleveland on Family Guy for 20 years. I love this character, but persons of color should play characters of color. Therefore, I will be stepping down from the role. pic.twitter.com/FmKasWITKT

Meanwhile, The Simpsons will be making some interesting changes for the future according to its producers. As they declared:

“Moving forward, ‘The Simpsons’ will no longer have white actors voice nonwhite characters,” the producers on The Simpsons stated.

With the current ongoing civil rights movements, it’s not particularly surprising that such changes are being made. Especially looking at how many other shows have been impacted. Some television programs, like Cops or Live PD, were canceled completely.

It is worth stating that it’s unclear what specific changes for the nonwhite characters in both Family Guy and The Simpsons will be. For example, we don’t know what will happen now with Cleveland on Family Guy, since Mike Henry is leaving the role and stepping away from the character. We also don’t know what will happen with many of the nonwhite characters that have been on The Simpsons seeing as they’re generally all portrayed by white actors – including Apu – which is a role that was already recently given up by actor Hank Azaria.  It’ll be interesting to see what paths the creators and all those involved with both shows will take in their effort to make things more inclusive and varied.

Continue Reading
You may also like...
Related Topics:family guy, the simpsons