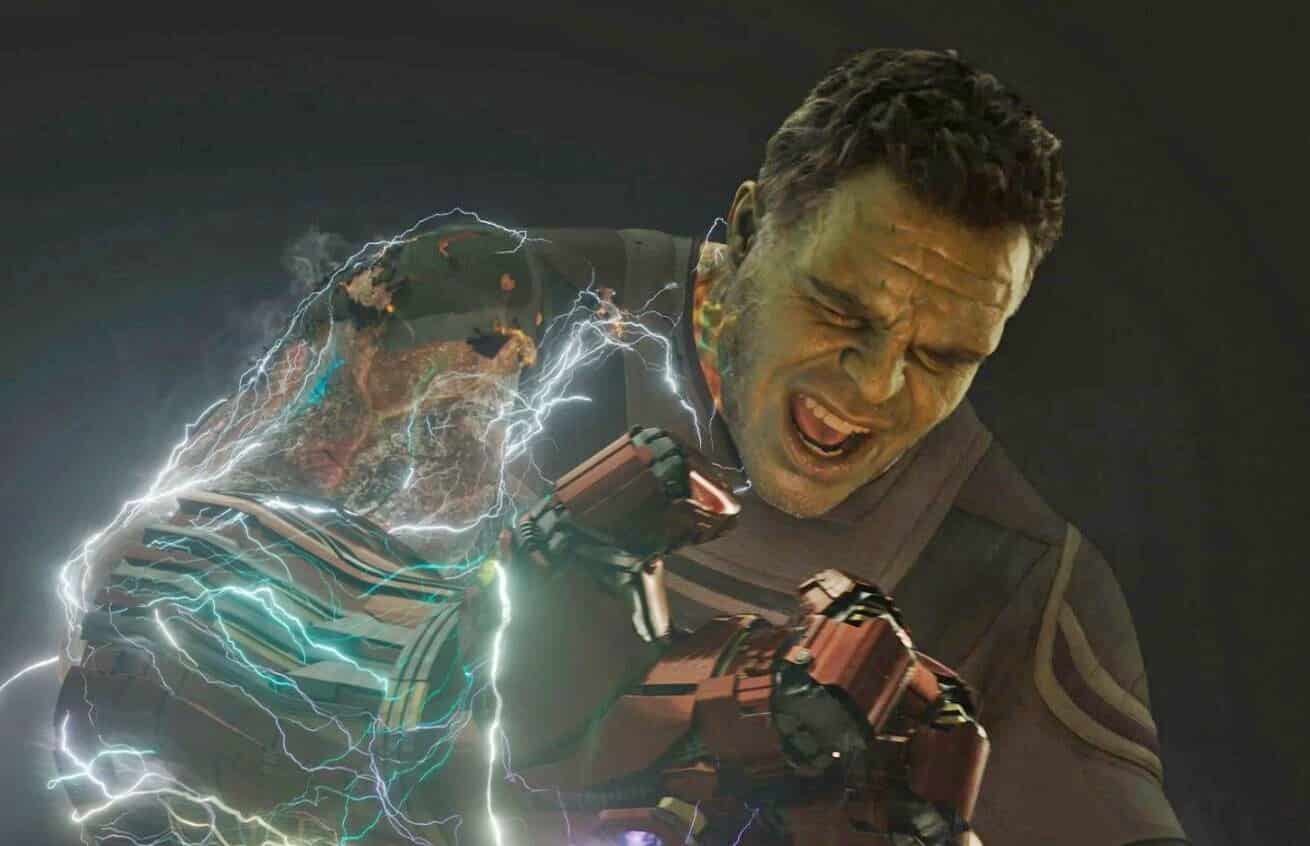 After the success of Avengers: Endgame, the highest grossing movie of all time, and the end of the Infinity Saga for the Marvel Cinematic Universe, many fans have been left wondering whats next for Earth’s Mightiest Heroes. With all of the original Avengers out of commission, whether due to sacrificing their life to save the universe, an injury beyond repair, off into the cosmos, or retiring to a home life, it looks like a new team of heroes will have to step up to defend the world in Avengers 5. But defend against what, exactly? A new fan theory that comes from an Endgame Easter Egg may have an answer.

A fan over on Reddit shared a pic of ‘Smart Hulk’ holding up the massive debris from Thanos’ attack on the Avengers Compound and compares it to a specific moment in the Secret Wars storyline where Hulk holds up a mountain meant to crush him and his hero friends. They believe that this shot can’t just be a coincidence, but rather a nod to a future threat the Avengers will have to face.

This can’t be a coincidence, right? from marvelstudios

The Secret Wars comic book arc saw heroes and villains from the Marvel Universe transported to another world by the Beyonder for a ‘game’ to battle to the death for his amusement. This story is particularly a favorite of the Russo brothers, the directing duo behind the final two Avengers films. They have even talked about that story being one that they would want to do next in the MCU. So, is this user right about this nod?

Most likely not. While there have been rumors of this storyline possibly coming up in Phase 4 or 5 of the MCU, this shot is more likely just a fun Easter Egg thrown in by the Russos. As fans of the Secret Wars comic book series, the Russos put that shot in as the fellow nerds that they are. Even if this storyline becomes part of the films, Hulk is more than likely done in the MCU. His injury is irreversible, and his character arc is seemingly done. So, if Marvel Studios does go this route, how will they do it? There are still some big guns, like Captain Marvel or even Ant-Man in Giant-Man form, so this scene could happen again in some way.

Or – could Marvel lean more on the new version of Secret Wars? The recent version saw Dr. Doom take power as basically God, and merge all the of the Marvel Multiverse into his own ‘BattleWorld’. With rumors putting him as the new Big Bad, could this be his ultimate goal? Unfortunately, thanks to COVID-19, we’re all having to wait even longer before we find out even an inkling of what is to come. But hopefully soon we’ll know something.

What do you think of this Easter Egg? IS it a nod to the future for Avengers 5? Let us know in the comments below!