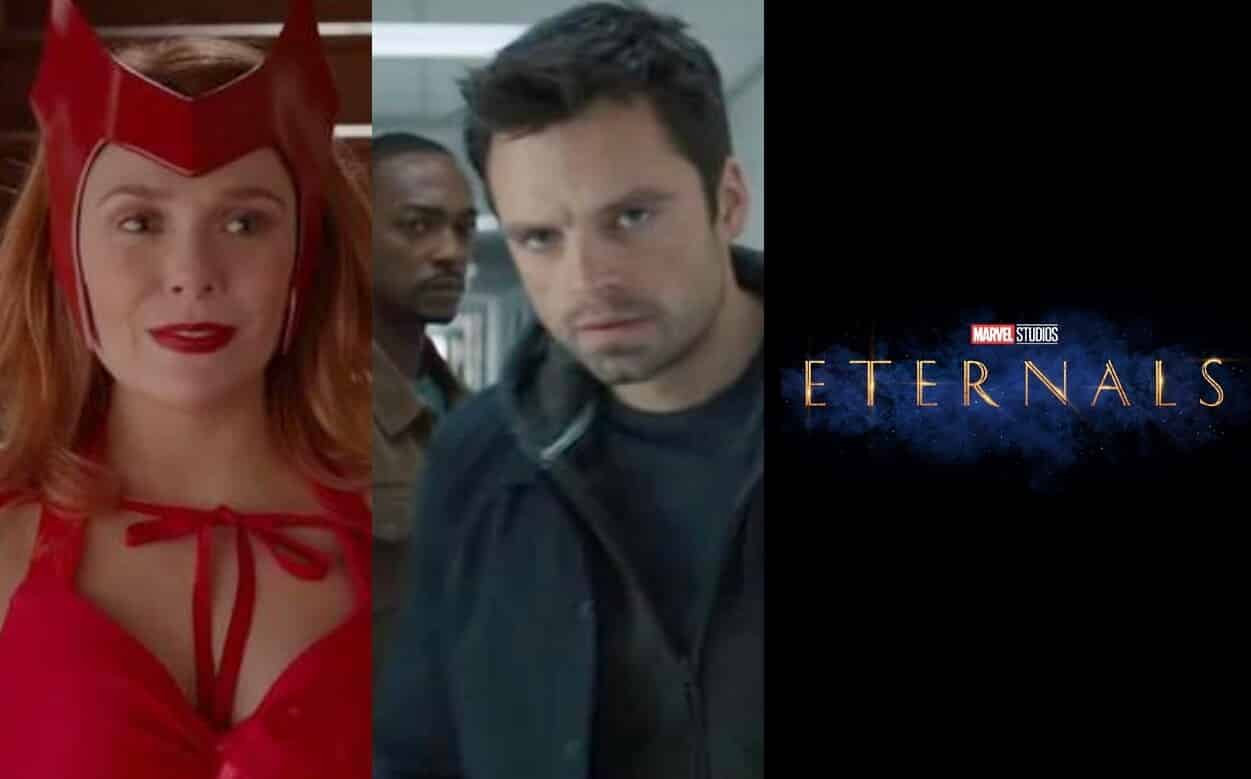 Fans of the Marvel Cinematic Universe are arguably the most passionate and most vocal fanbase there is today. With tons of message boards and twitter rants, countless fan theories and every opinion out in the open, these fans express their feelings for the material in fervent and often temperamental ways. One of the best ways, though, has been the ‘Marvel Fans Demand’ videos. These videos have been made to ‘threaten’ Marvel into releasing trailers and footage in hilarious ways. But right now, as the world is still reeling from the global pandemic and the entertainment industry shutdown, these fans are even more restless. Now, they’re demanding not one, not two, but three trailers!

COVID-19 has delayed the film industry by over 6 months. Theaters are still closed, and movies are stuck in limbo. In response, Marvel has pushed back their film releases by 6 months, and have also delayed their Disney Plus shows a bit. But, just because they’re delayed, doesn’t mean they can’t tease us with a trailer, right? So, check out this funny video demanding new trailers for Eternals, The Falcon & The Winter Soldier, and WandaVision, or else!

WE WANT THE TRAILER FOR ETERNALS, WANDAVISION & FALCON AND THE WINTER SOLDIER

You heard it here! Marvel Studios, you have one week! Or else! What that ‘else’ is, no one actually knows, but still! Of course, this is all in good fun, but these guys have actually been effective before. They’ve released multiple videos like these for other trailers, and Marvel has responded in kind. So, who knows, maybe Marvel will hear their pleas and drop some trailers very soon!

With the laughs in this video, there is also a touching moment where the self proclaimed ‘President and Vice President’ of Marvel Fans gives a shout out to a real hero, Bridger Walker, the six year old boy who selflessly put himself in harm’s way of a dog attack to save his little sister. We here at ScreenGeek second their sentiment, and acknowledge Walker as a real life Avenger. Well done, and continue being you, kid.

Are you dying for some new Marvel trailers, too? Let us know in the comments below!