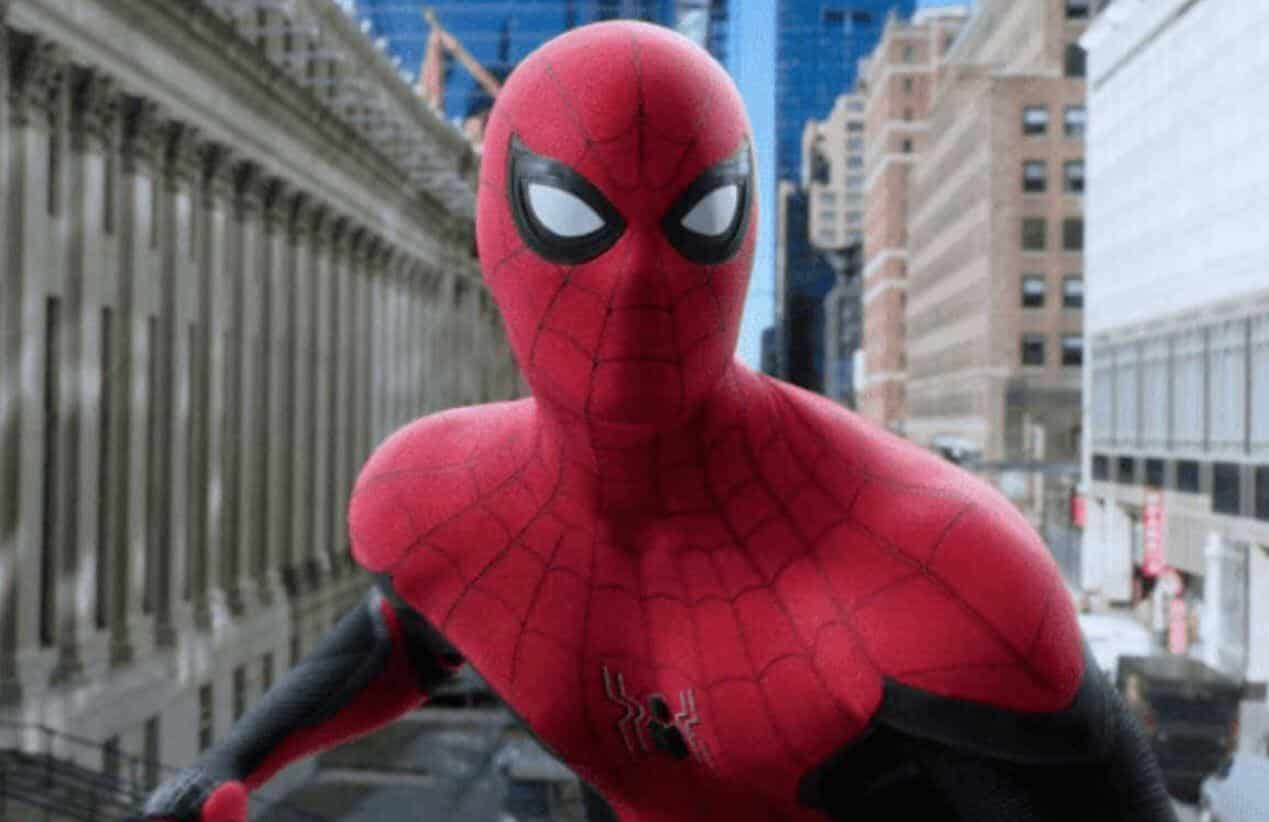 The film industry is continuing to take hits, thanks to the awful global pandemic we’re all facing. Theaters are still shut down, productions of new films are still halted, and finished movies are just sitting on the shelves, collecting dust. While we all hope this is over sooner rather than later (for huge and obvious reasons bigger than just the entertainment aspect), studios are working towards the future with ever fluctuating release windows. One such studio is Sony Pictures. Arguably Sony’s biggest film franchise, Spider-Man and his supporting cast, is taking another blow in this for the currently untitled Spider-Man 3.

According to Variety, Sony has delayed the release of the third Spider-Man film. Still teamed with Disney and Marvel Studios in a joint venture, the third Tom Holland Spidey film will now be released in December of 2021, rather than November. This little jump of a month is not nearly as drastic as many others, like the Marvel Cinematic Universe having to postpone all of their Phase 4 films by 6 months, and other films pulled from release indefinitely. But, it is yet another delay in a long line of delays for Hollywood. Filming should commence this September.

There are still zero details on the title, plot, or villain for the third film. We do know, after the events of Spider-Man: Far From Home, that Peter Parker is in for a very rough go at it. His secret identity has be ousted and he has been branded a murderer, thanks to one last ‘illusion’ from Mysterio. Top that off with the new thorn in his side that is J. Jonah Jameson, this time with the entire internet as his playground to spread his Wall Crawler hate propaganda, and the young Web Head most certainly have his plate full. Also, Spidey will still be involved in the future of the MCU, so there’s that as well.

While we all wait, ever so patiently (and that ‘patiently’ may have been coded in a sarcastic candy shell) for theaters to reopen, truthfully December of next year isn’t so far away. Luckily this film hasn’t been delayed for years. Fingers crossed things can go back to some semblance of normal and we can all get back to the movie franchises we love.

What are your thoughts on this release delay for Spider-Man 3? Let us know in the comments below!