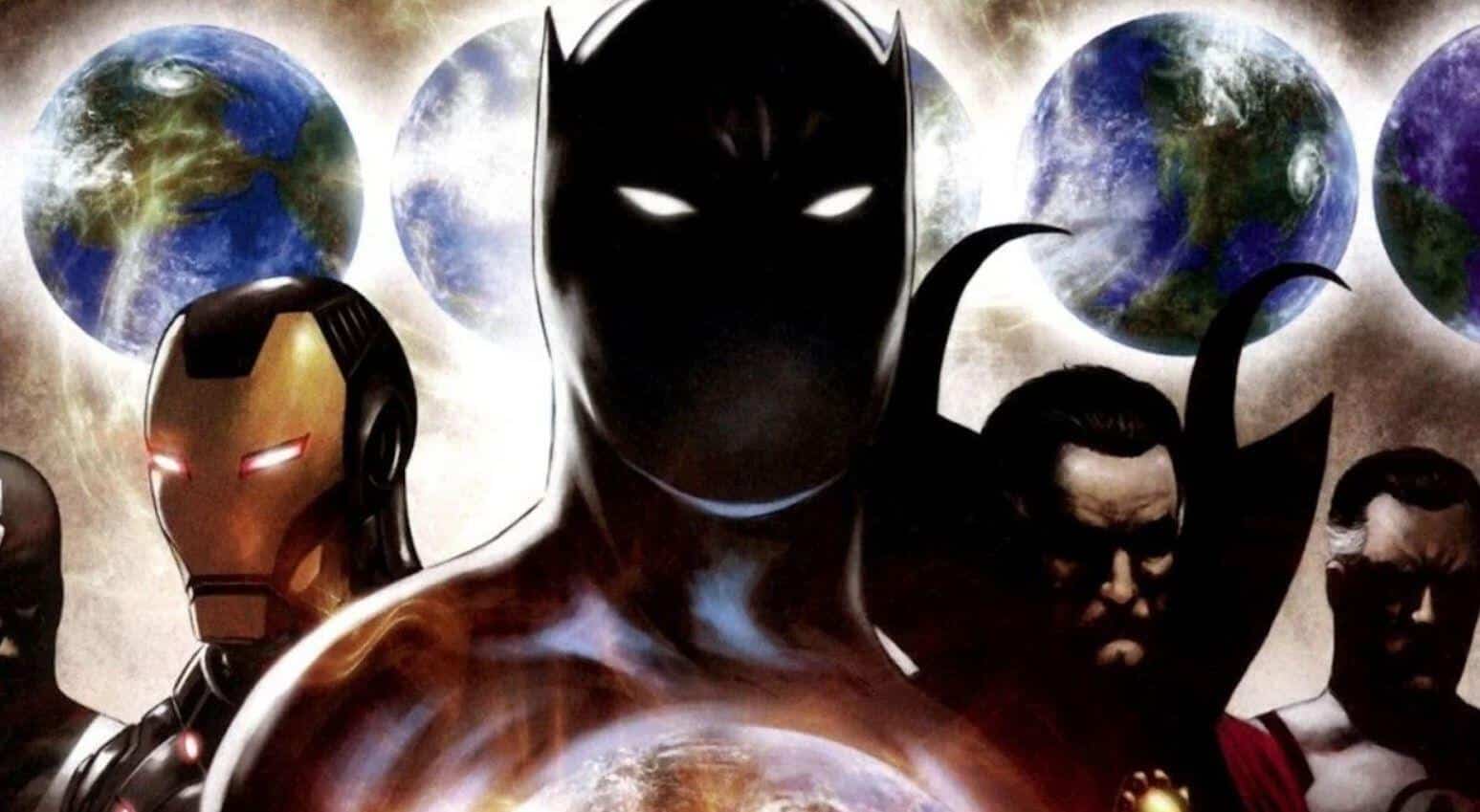 If you are a Marvel Comics fan, you’re most certainly aware of the secretive cabal of high powered beings who covertly control major events from behind the shadows, known as the Illuminati. Consisting of powerhouses like Professor X, Dr. Strange, Namor, Mister Fantastic, Black Bolt and Iron Man, these incredible minds try to shape the world and keep it safe. But, as the saying goes, the road to hell is paved with good intentions. And now, that road may very well run through the Marvel Cinematic Universe.

The Illuminerdi, who obviously based their name on this group, has posted a rumor that some kind of project involving Marvel’s Illuminati is currently in early development. This comes from a supposed cast listing, with Kevin Feige as the producer. There are no other details, including no actual character list from said cast listing, as well as no plot description of any kind. Nor is the actual cast listing posted in the article. Also, this site has an iffy track record with ‘exclusives’, so take all of this with a big grain of salt. That being said, this could be a very interesting revelation for the future of the MCU.

The Illuminati is directly responsible from some of the worst moments in Marvel history. One of their first acts was to head to the Skrull home world and basically threaten them never to interfere with Earth again. This, is turn, gave the Skrulls the DNA information needed to secretly invade the planet, i.e. the Secret Invasion storyline. The Illuminati also felt that the Hulk was too dangerous to stay on Earth, and decided to send him to another planet, against his will. Whilst they chose an unpopulated and serene planet for his home, something went wrong and Hulk ended up on the war planet of Sakaar, which led to the Planet Hulk story and also the World War Hulk story where Hulk returned to Earth with a vengeance.

Both of these storylines have been rumored for the MCU before, so anything is possible. Granted, the original Illuminati isn’t possible, as Tony Stark is dead in the MCU, but someone like Black Panther (who rejected an invitation for the group in the comics) could take his spot. We’ll keep an eye on this story and see if anything comes of it.

Do you want to see the Illuminati in the MCU? Let us know in the comments below!