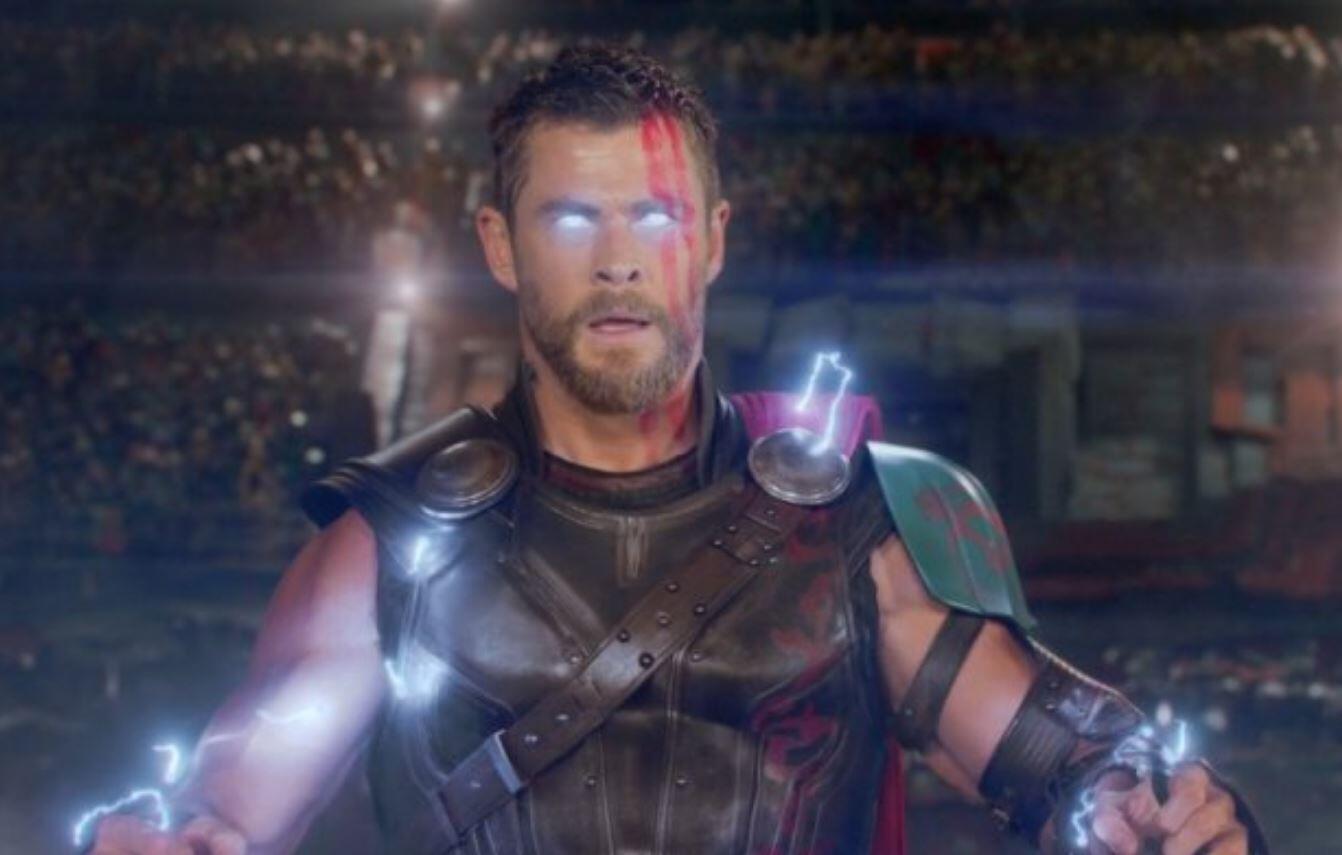 The Marvel Cinematic Universe is home to Earth’s Mightiest Heroes. One such hero, Thor, saw a bit of a renaissance thanks to his third solo film, Thor: Ragnarok. This film brought a real spark into a stagnant and somewhat stale character, and allowed Chris Hemsworth to really shine as the God of Thunder. This film became the chrysalis for the evolution of Thor, and he will now be the first character to get a fourth solo film in the MCU. This is all thanks to Taika Waititi, the writer/director who saw the true potential in the character and brought it to life. And, he also brought Korg to life, a new fan favorite character. But, did you know he has another cameo in the film?

An eagle eyed Reddit user noticed another cameo from the director in Ragnarok. When the gladiators are watching Thor take on The Grandmaster’s champion, The Hulk, there is a 3 headed character in the background, looking on. Upon a freeze frame, you see quite clearly that Taika used his face for each of the three heads on this particular gladiator. It’s amazing that it took fans 3 years since the film’s release to finally catch this Easter Egg. But, I guess ‘thanks’ to the global pandemic and people being stuck at home, we all have more time to rewatch our favorite films through a magnifying glass.

This little cameo isn’t all that surprising. Taika Waititi loves to interject himself into his works, in an Alfred Hitchcock kind of way. These little cameos give fans a fun kind of ‘scavenger hunt’ in his films. Some are overtly seen, like playing the imaginary Adolf Hitler in the critically acclaimed Jojo Rabbit. Others, like this one, are harder to find. Either way, they’re cool nods to the fans, and proof of the love that Waititi has for this artistic medium.

Did you notice this cameo before in Thor: Ragnarok? Let us know in the comments below!

‘The Witcher’ Prequel Series Is Officially On The Way
‘Jurassic World: Dominion’ Has More Animatronics Than Previous Films
Advertisement
To Top