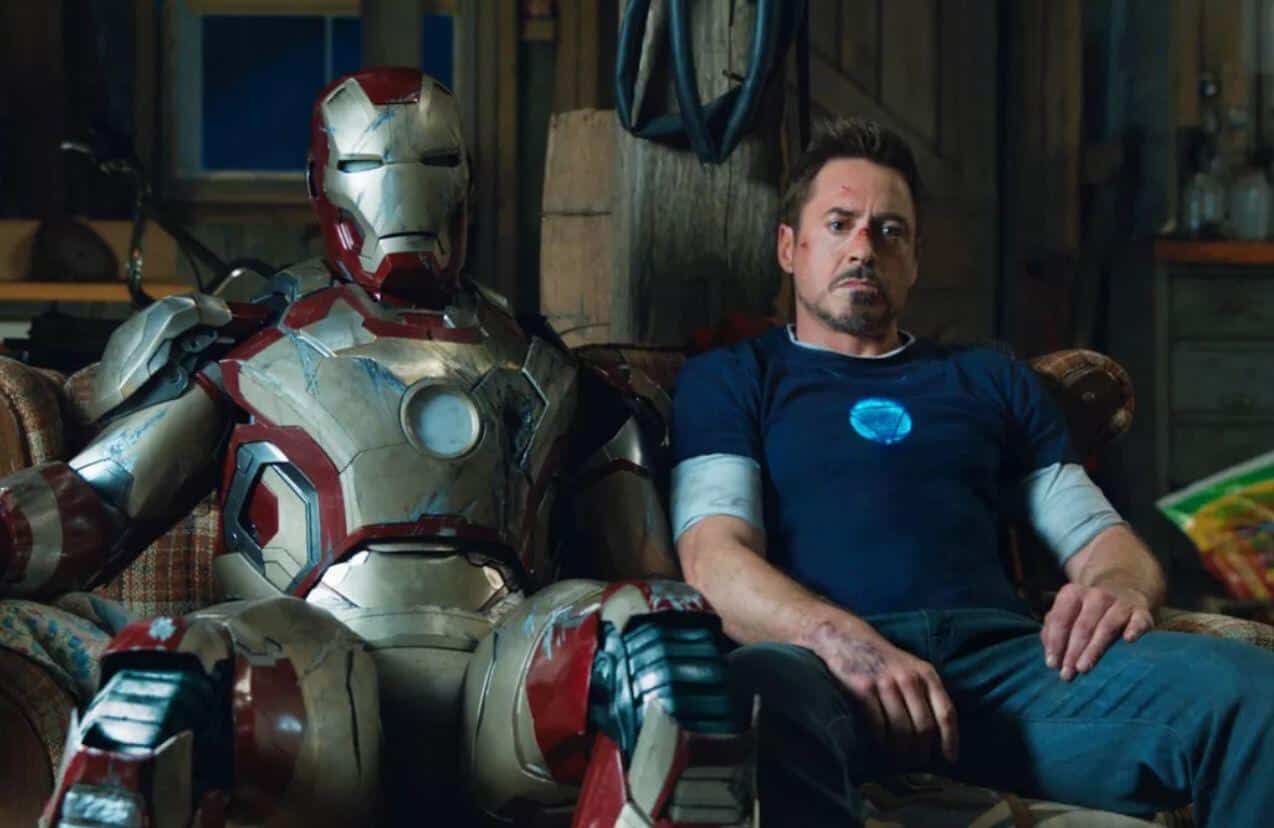 Tony Stark’s Iron Man came to an end within the MCU in Avengers: Endgame. However, he left behind many suits from over the years. To relive his iconic moments, let’s go through these suits from the start.

The first suit was, of course, the Mark I. This was first seen at the start of Iron Man (2008). When held captive, Tony makes this out of scraps. Once Stark manages to break free and get home, he creates the modified version named Mark II. However, the Mark II was too heavy. Tony’s final suit in Iron Man (2008) was Mark III which introduced the iconic red and gold coloring.

Iron Man 2 led to the Mark IV. This suit lasts the longest and Tony reverts back to it as a spare in future movies. The movie also brought the first portable suit as used against Whiplash on the racetrack. The third suit was the Mark VI which was made after Tony created a new element for his arc reactor. It was also the first suit to be used underwater.

A Reddit user posted this video showcasing images of the suits:

Every Iron Man mark suit every in MCU from marvelstudios

The Avengers movie and Iron Man 3 both brought one new significant suit each. In The Avengers, Mark VII was known as the stealth suit. This suit could be activated with a pair of bracelets that Stark wore. Within Iron Man 3, Tony Stark actually made up to 30 suits. However, the most significant was the Mark 42 which enabled control at will.

While not strictly worn by Iron Man, the Hulkbuster armor featured in Avengers: Age of Ultron for the Hulk to wear. In addition to this, the Mark XLV came, making it easier for Stark to get into space. It also was the first to feature AI system JARVIS. Within Captain America: Civil War, the character wore the suit Mark XLVI. Although, it didn’t show much difference to the prior suit.

Spider-Man: Homecoming featured the most armed suit the character had ever worn. But, Stark dramatically improved with the Mark L in Avengers: Infinity War. This Endo-Sym suit was based on nano-tech and meant that the character could think of anything he needed.

Finally, MCU iron man’s final suit, Mark 85. This featured in Avengers: Endgame. The strength and quality of the nano-technology were of the best. The suit was made to survive all circumstances – apart from the power of the infinity stones.

Which suit was your favorite? Tell us in the comments!