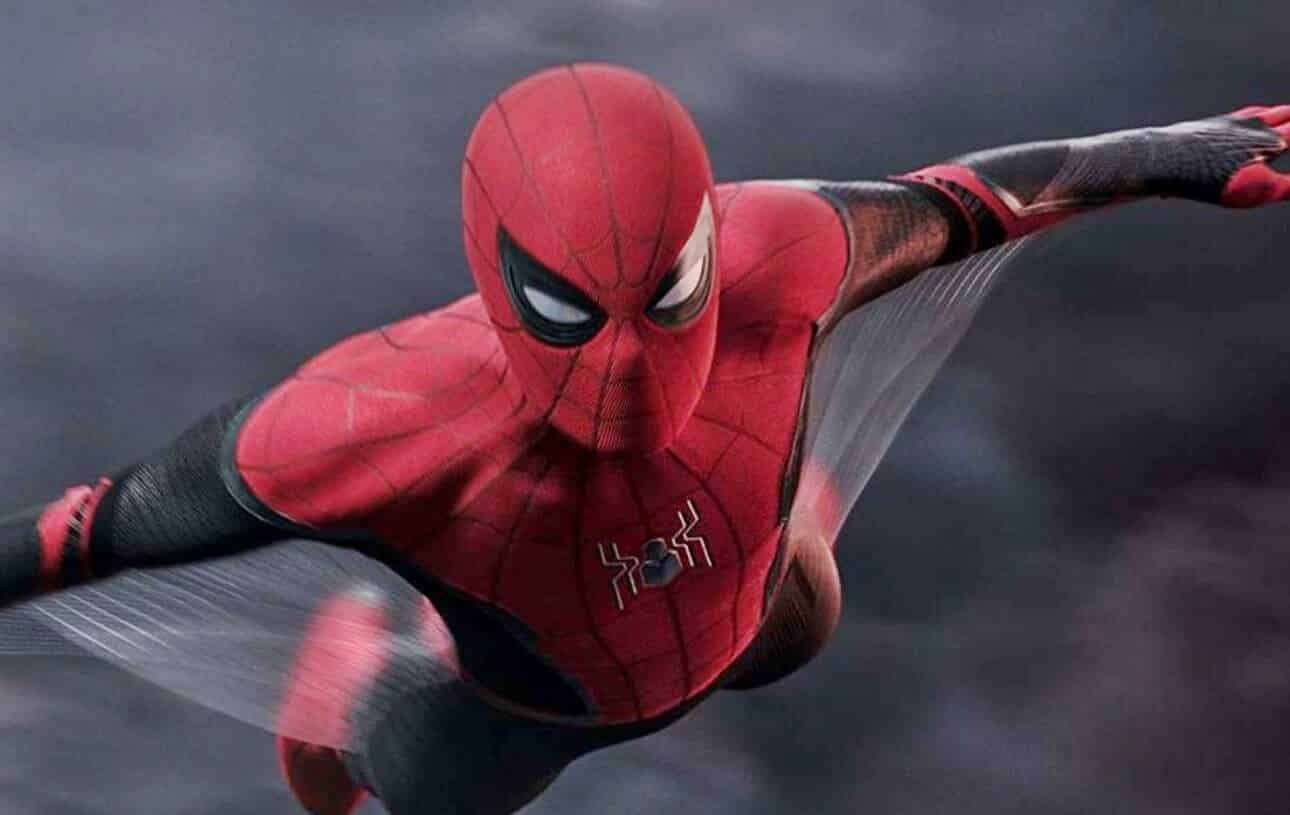 The COVID-19 global pandemic has definitely put a stopper on the entertainment industry. Theaters closed their doors, release dates pushed back (some indefinitely), productions halted, etc. Now, as the world slowly begins to reform some semblance of what it one was, Hollywood is greasing their gears and working towards getting back to normal. One such film is the currently untitled Spider-Man 3. And now, we may just have a title for the highly anticipated 3rd film for Sony and Marvel Studios’ co-op project.

A new rumor has sprouted up from Murphy’s Multiverse that states that the title for the third movie will be Spider-Man: Homesick. They also state that both Esquire and Maxim have said the same title. Now, this title does fall into the ongoing theme with these solo Spidey flicks. And, considering the events in the mid-credits scene of Spider-Man: Far From Home, it looks like Peter Parker is set to be on the run. Given that he is most likely now a wanted man by the government, home is the last place he can be. So, as the Wall Crawler looks for a way to clear his name, keep his loved ones safe, and fight whatever villain he’s meant to face next, ‘homesick’ seems pretty apropos.

The third @SpiderManMovie title is rumored to be Spider-Man: Homesick! #SpidermanHomesick

The filming was supposed to begin this summer, but couldn’t for obvious reasons. Now, it’s set to begin production later this year, once lead actor, Tom Holland, finishes work on Uncharted, the upcoming video game adaptation film. Whether this title sticks or not is up for debate. Both Sony Pictures and Marvel Studios have yet to confirm anything. And, studios often times put out false titles to keep spoilers from being leaked, as well as movies use ‘working titles’ during production, so we’re not sure what will become of this rumor as of right now. Whatever the title may be, fans are anxious to see the Ole Web Head swinging around once again on the big screen.

What do you think of this title for Spider-Man 3? Let us know in the comments below!