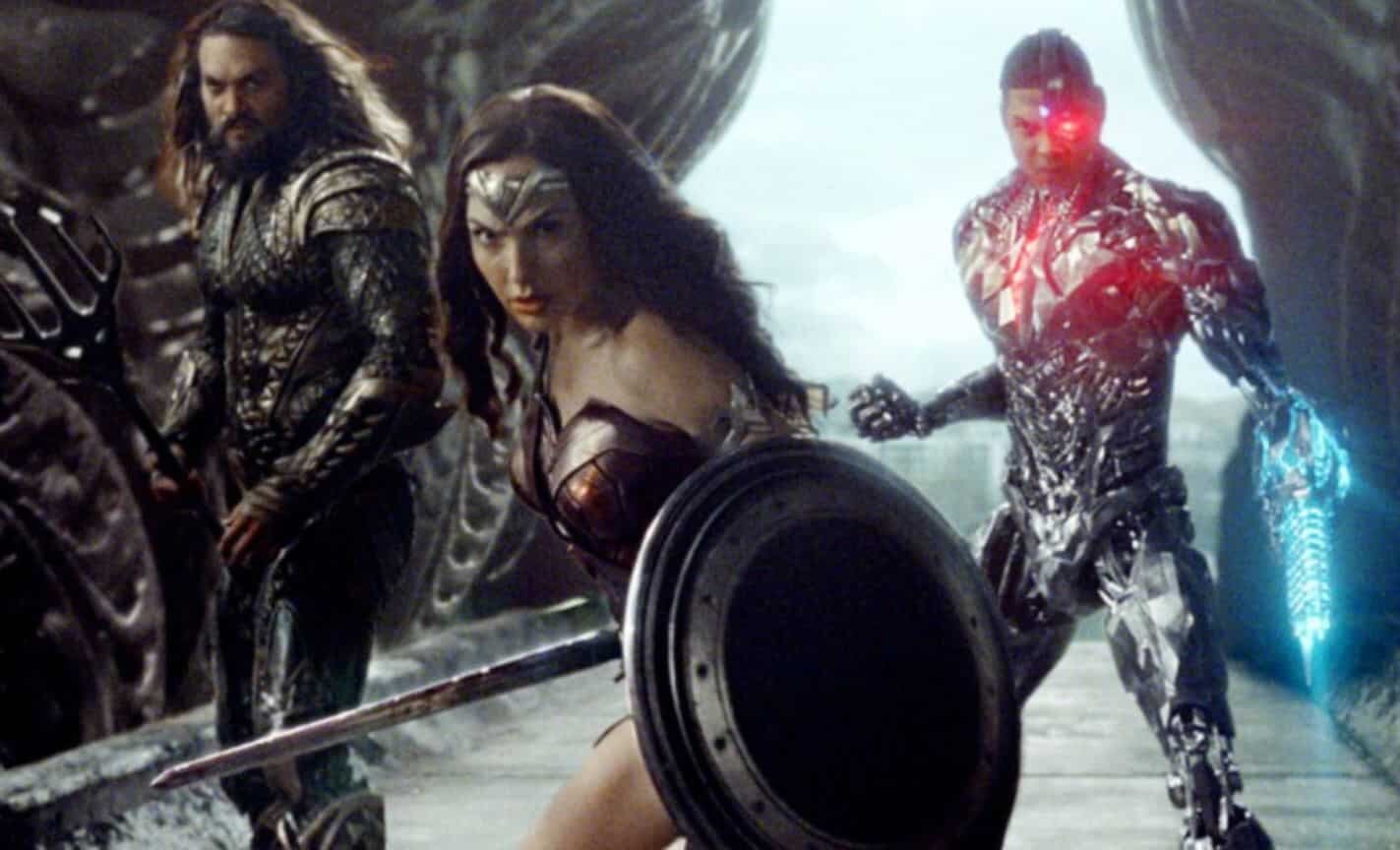 There are certain moments in life where the impossible happens. Everyday miracles enlighten humanity and elevate it to a higher level. And these miracles come on the backs of the masses coming together as one, a solidarity of positivity and excitement. One such miracle is the release of the Snyder Cut of Justice League coming to HBO Max in Summer of 2021. Thanks to the voices of the fans, Zack Snyder is now able to finalize his vision for the ultimate DC team up film, and correct the major issues that burdened the theatrical release. Part of this means a lot more film for us to see, so much so that it will be coming in 4 parts.

During the DC FanDome panel, Zack Snyder let everyone know that his Justice League will be done in 4 1-hour parts, and then later cultivated into one 4 hour long film. Fans remember that Snyder had originally planned on doing his vision in two parts, before having to leave the film due to personal reasons. Once Joss Whedon was brought in to complete the movie, he rewrote the script and had a finalized story for just one flick, and it just didn’t work for fans. With Cyborg and Flash’s stories being cut incredibly short, as well as Superman’s resurrection arc, and the elimination of Darkseid, too many pieces were left off the playing field. Now, in this four part series on HBO Max, we’ll get to see all of that and more.

The only disheartening aspect of this 4 part split is the possibility that HBO Max spreads the parts out over a few weeks. If they release one part per week, fans will have to wait even longer to get the final film in its entirety. Hopefully they work out a decent release schedule for the four parts, and bring in the full 4 hour film shortly after for fans to enjoy. As it is, we’ve all waited long enough to see Snyder’s true vision.

What are your thoughts on a 4 part Justice League on HBO Max? Let us know in the comments below!