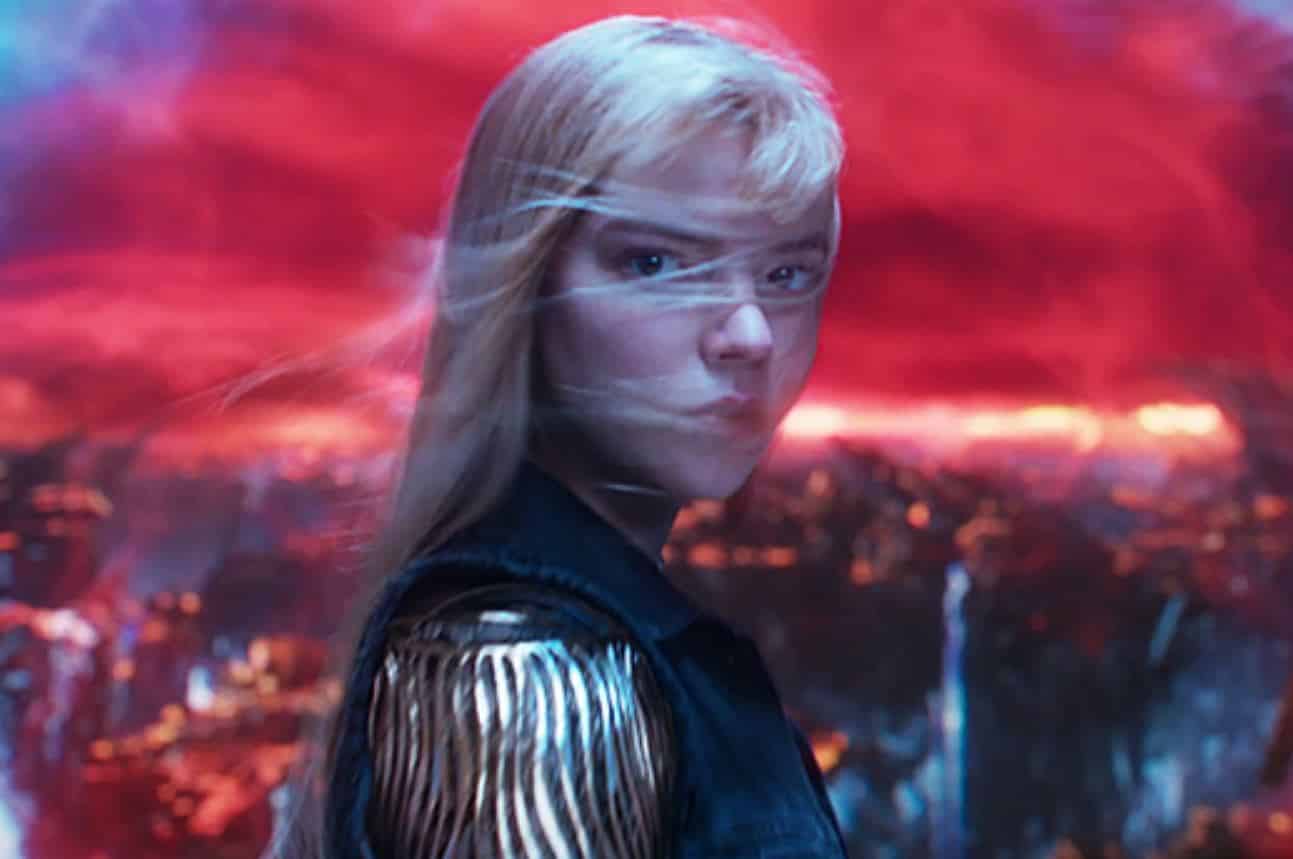 It’s finally here! As the world rejoices in an ecstatic showering of glee and joy from the re-opening of theaters everywhere, we are finally getting New Mutants in the cinema! The final chapter in the Fox X-Men franchise, the forever delayed film is now in theaters, and everyone can see what the fuss has all been about! The film that was originally set to release in April of 2018 has been the victim of countless delays completely out of its hands. First came the drawn out Disney/Fox merger, which delayed everything on Fox’s calendar before becoming part of the Disney world. Then, as it seemed like fans would get the film at last, the COVID-19 global pandemic struck, shutting down the world. But now, two and a half years after its initial release date, it has arrived. But, was the wait worth it?

First off, on a personal note, it felt great to get back to the theater and see a film they way it was intended. That being said, New Mutants had the weight of the comic book world on its shoulders. Rumors of Fox micromanaging director Josh Boone and calling for late reshoots to completely change his vision (think Joss Whedon on Justice League) were rampant. But, after the merger, Disney saw fit to let Boone put together his original vision. And it’s a good thing they did. While the film is short (94 minutes), which does hurt it a bit (it feels like some middle composition is missing), you can see the horror aspect that Boone was going for, and delivered on. It’s not necessarily a terrifying film, but it certainly has its moments.

The characters of Wolfsbane, Magik, Cannonball, Sunspot, and Mirage are just coming into their own, kept in what is supposed to be a hospital to help them master their powers. If it was just that simple, though. The casting in the film is great, and I would say that Charlie Heaton as Cannonball is the only weak spot, but at no fault of his own. He is a victim of some missing time, that’s all. Had the film gone 2 hours, with just a bit more exposition, it would have hit it out of the park. However, this is not a mistake on Boone’s part, as he thought he had a franchise on his hands. You can absolutely tell he had already planned more films in the series before the foundation came tumbling from underneath him.

All in all, I give this film a B. It was fun, exciting, and a much better ending to the FOX-men franchise than the horrid X-Men: Dark Phoenix. The story flows, it has some great Easter Eggs and tie-ins to other films, and it is truly a character driven story. It’s just a shame that we won’t see where these characters were headed. The Marvel Cinematic Universe looks to introduce their own version of mutants, and these characters probably won’t show up at all. But, if they do, it’ll be with a new cast and story. Oh well, at least they go out with a bang!

‘An American Pickle’ Review: Too Much Brine And Nothing Else
‘I’m Thinking Of Ending Things’ Review: A Dissection Worth Rewatching
Advertisement
Advertisement
To Top