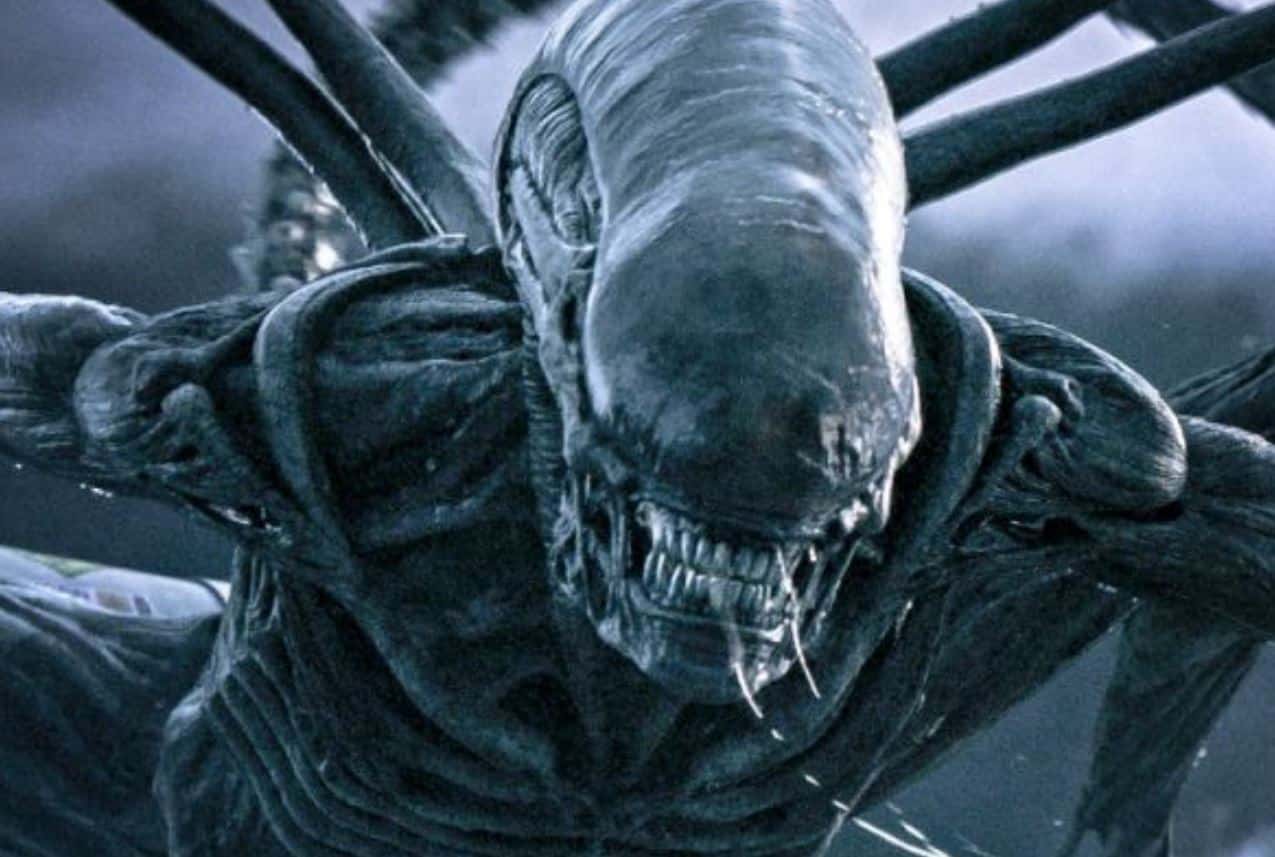 Although Ridley Scott has most recently given us the new HBO Max series Raised by Wolves, it isn’t any surprise that a new interview with the veteran director led back to the Alien franchise. As fans know, Ridley Scott directed the original Alien film in 1979. He left the franchise until 2012, when he returned with a prequel to Alien titled Prometheus. He eventually followed that film up with Alien: Covenant in 2017. Now Ridley Scott has assured that a new Alien film is currently in development for the future, and it possibly won’t follow the events of Prometheus or Alien: Covenant.

Here’s what Ridley Scott specifically stated while speaking with Forbes:

“That’s in process. We went down a route to try and reinvent the wheel with Prometheus and Covenant,” he enthused. “Whether or not we go directly back to that is doubtful because Prometheus woke it up very well. But you know, you’re asking fundamental questions like, ‘Has the Alien himself, the facehugger, the chestburster, have they all run out of steam? Do you have to rethink the whole bloody thing and simply use the word to franchise?’ That’s always the fundamental question.”

Both prequel films received mixed reception from fans and critics. Which, to be fair, has been the norm for the Alien franchise with every film following the release of Aliens. As such, it seems reasonable that they’d want to yet again try something different. Of course, with so many different takes on the franchise not quite being as successful as the first two films – it’s hard to determine what the best course of action is.

Hopefully the franchise gets back on its feet soon. With Disney now holding the rights, it’s possible that they might be the ones to bring the name back to its former glory. Of course, we’ll just have to wait and see what happens. Until then, it looks like they’re already planning where to take the Alien franchise next for the future.