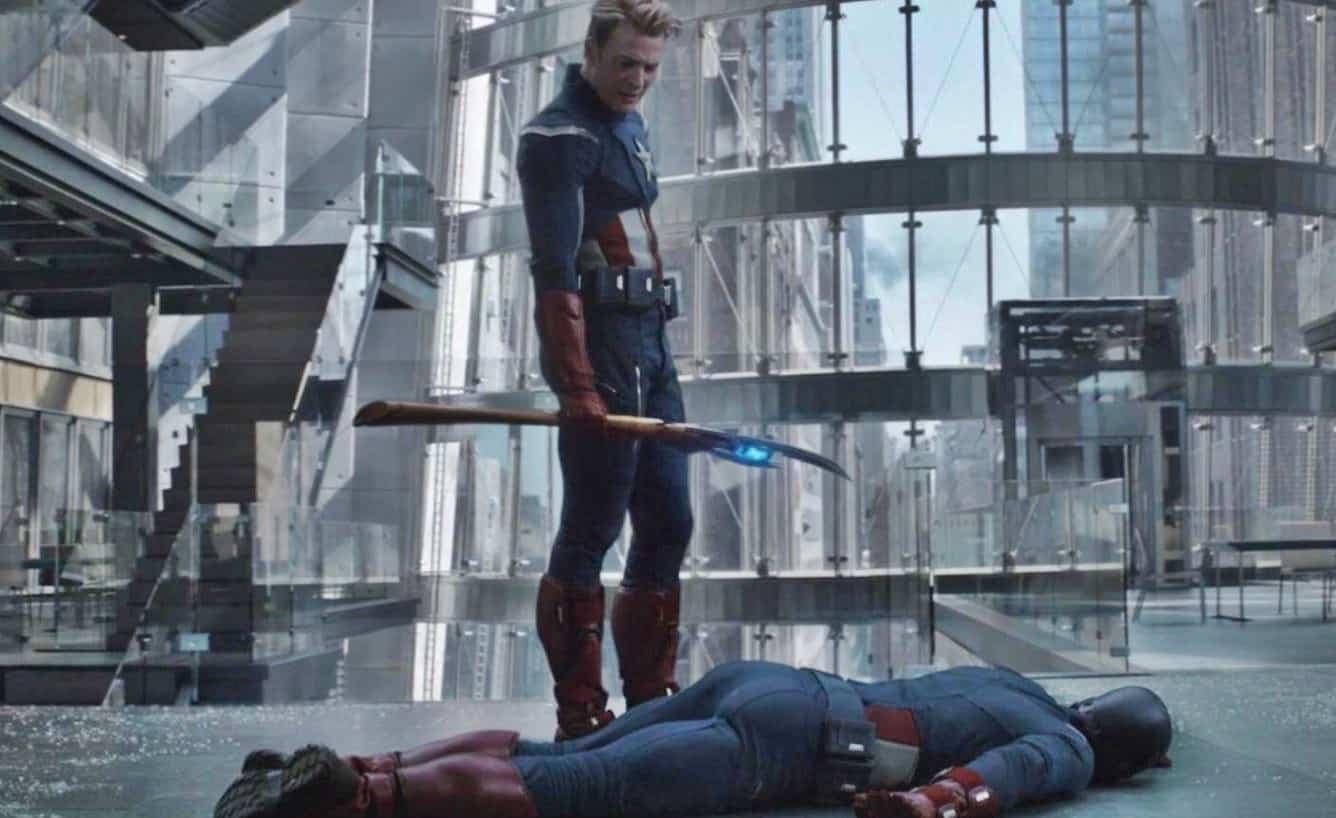 Chris Evans, best known for playing Captain America in the Marvel Cinematic Universe, is possibly one of the most humble and wholesome people in all of Hollywood. The actor loves his fans, and loves to use his platform as a celebrity to spread love and joy and awareness of issues in the world today. He also is a family man, who cares deeply for his mother and his brother, and has become an active ally of the LGBTQ+ community, supporting his brother in every way. Unfortunately, a faux pas happened when Evans shared a funny video of his brother, and he accidentally revealed a NSFW photo in his camera roll. Now, Evans has responded to the leak, and it is the best possible response at a key time in America.

Certainly embarrassed at the mistake he made, Evans took to Twitter and turned a negative into a major positive with a very simple, but highly effective, tweet. Evans is a highly vocal advocate for change in our current government, calling out major atrocities and pushing for everyone to vote to fix the issues. So, seeing the unwanted but available attention from his error, the actor pushed everyone to vote come November 3rd.

While Evans most certainly wasn’t expecting all of this attention as is probably pretty damn embarrassed, he has taken this all in stride and has made the most of a moment that should have been ‘egg on his face’. It has also been refreshing to see fans defending the man behind ‘America’s Ass’ instead of trying to cancel him simply because of an honest mistake that truly hurt no one, except possibly Evans’ ego a bit. So, while Chris Evans has everyone’s attention, for whatever the reason may be, he is taking the chance to promote a positive and necessary message in today’s rocky political climate.