Oscar Isaac In Talks To Play The MCU’s Moon Knight 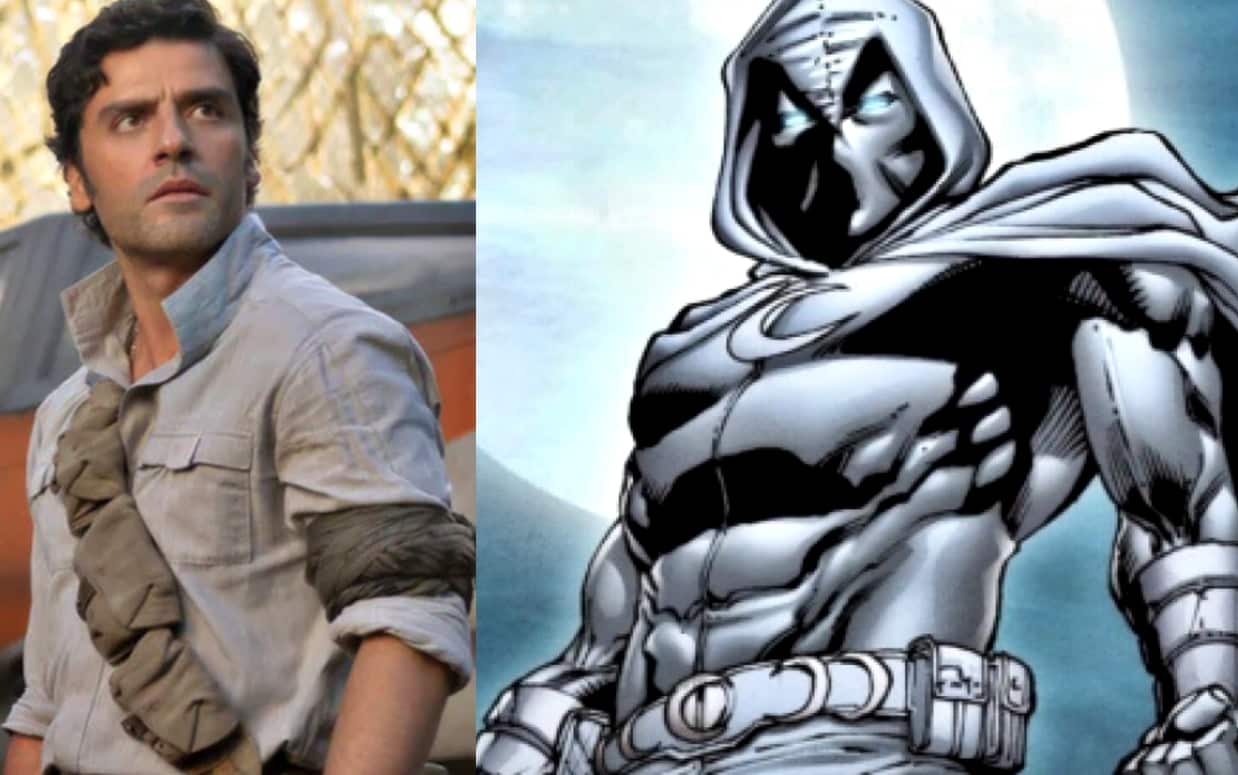 Moon Knight is a character that many Marvel fans have been campaigning to see on the big screen (or small screen) for quite a while now. It didn’t seem like it was going to happen any time soon – until last Summer, when Kevin Feige revealed that we would be getting a Disney Plus series for the character. Virtually no news has come out since that announcement, and fans have been speculating and doing fan castings since that news came out. The days of speculation are now over, however, as it looks like Oscar Isaac has been cast in the role!

The news comes to us from Deadline who also revealed that Jeremy Slater, who also developed and wrote Umbrella Academy for Netflix, will develop Moon Knight and lead the writing team. It says that Isaac is currently in negotiations for the title role.

Some fans really wanted to see Keanu Reeves playing Moon Knight (including the Russo Brothers) but as Marvel has shown in the past, when they have a certain idea for casting, they’ll go with it – and it normally always works out. In this case, however, we don’t really see much backlash coming for their decision to cast Oscar Issac in the role. Now that his time in the Star Wars franchise as Poe Dameron has come to an end, it appears he’s ready to tackle another Disney franchise in the form of a streaming series.

With Blade also in the fold at Marvel Studios, we wouldn’t be surprised to see Marc Spector (AKA Moon Knight) make some appearances in the MCU movies as well, as those characters have quite the history on Marvel Comics. It’ll definitely be interesting to see how Marvel Studios decides to bring it to live-action. Whatever they do, we have faith that they will make the right decision – as they’ve done numerous times in the past.

Whatever happens in the future with Moon Knight or anything Marvel Cinematic Universe related, we’ll be sure to keep you posted.

*This article was updated to reflect that Oscar Isaac is currently in talks to play Moon Knight – not officially cast yet.