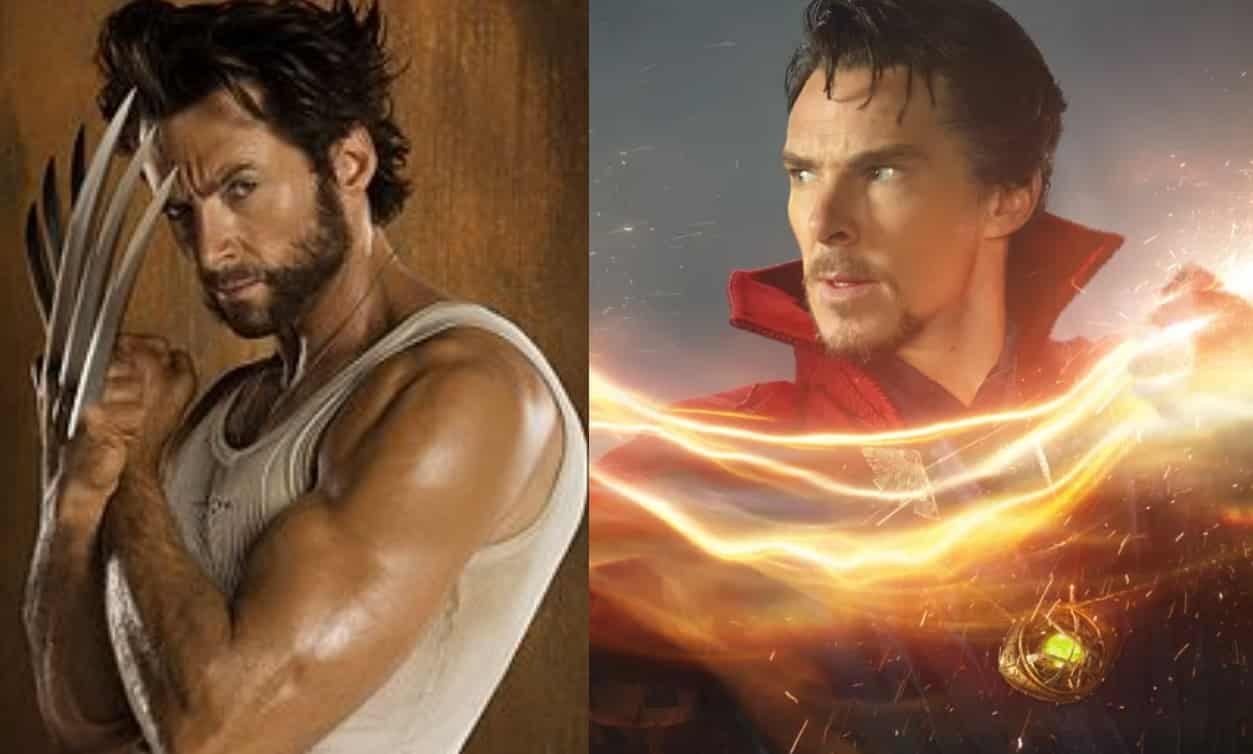 It is hard to deny that there are certain actors who are just synonymous with their roles. This is especially true in comic book movies, where an iconic and beloved character gets brought to life perfectly by by just the right actor. Robert Downey Jr. embodied Tony Stark, and there is no one else who could have played Iron Man as well as he did. Chris Evans was a questioned choice when first cast as Steve Rogers, but now is the only person anyone could see bringing Captain America to life. There is one actor in comic book movie history, however, that reigns over all others when it comes to bringing a character to the big screen: Hugh Jackman as Wolverine. After his record setting 17 year run as the feral mutant, he retired after bringing a seemingly fitting end to the role in Logan – but could Marvel be making moves to bring Jackman back as the character, now that Marvel has the rights to the X-Men back?

According to Daniel RPK, Marvel has made an offer to Jackman to return as Wolverine, possibly for a cameo in the upcoming Doctor Strange in the Multiverse of Madness. Jackman has been pretty clear about being finished with the role, but he has also shown regret of never getting to portray him in the Marvel Cinematic Universe. This could be Marvel’s attempt to alleviate that regret, and give fans the greatest Easter Egg in MCU history.

With so many rumors of cameos from stars in interesting takes on beloved characters, like Tom Cruise as an alternate Tony Stark, Marvel could use one of the multiverses to give fans a glimpse at Jackman’s Wolverine and possibly some other mutants. This would of course cause the collective minds of fans to simultaneously explode in a spontaneous mass nerdgasm. Which is exactly what Marvel wants to happen.

There is no word as to the validity of this tweet, so take it with a huge grain of salt. Also, there’s no word, if true, as to whether this got any further than just an offer on the table. While Jackman wishes he could have been a part of the MCU, he has been pretty adamant that his time with the claws is over. Fingers crossed that there is some truth to this rumor and that Marvel can convince Jakcman to take one final stab at the character.

Would you like to see a Jackman/Wolverine cameo in the Doctor Strange sequel? Let us know in the comments below!