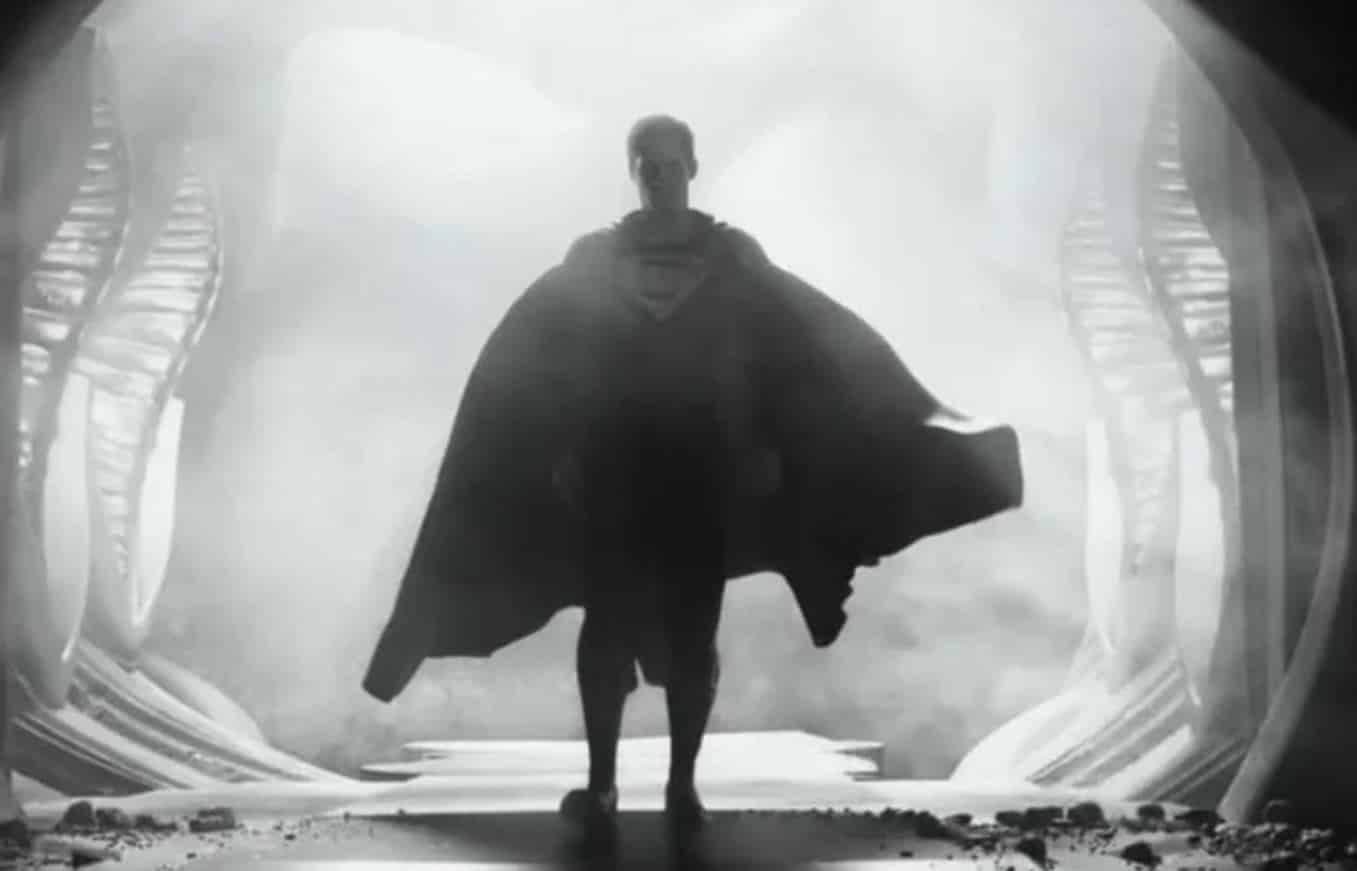 As you can see in the footage, while some of the film looks the same, there are some rather notable differences. This includes the above mentioned Darkseid, a villain that was played by actor Ray Porter before Joss Whedon had his scenes removed from the film. Now you can see Darkseid front and center in all of his antagonistic glory. It’s definitely a major change from the previous version of Justice League that made its way through theaters.

This trailer for the Snyder Cut of Justice League is still just a little tease for what’s to come, as Zack Snyder’s vision for Justice League is no doubt going to be a massive take on the DC franchise. Let’s just hope that the new reworked version of the movie will live up to the expectations that have been built over the years.

Fans will finally be able to watch the highly anticipated and elusive Snyder Cut of Justice League as it was originally intended by Zack Snyder next year in 2021. The “Snyder Cut”, which is being appropriately advertised as Zack Snyder’s Justice League, will be available on WarnerMedia’s streaming service HBO Max once it is finally released.

What else is interesting, is that this “Snyder Cut” of Justice League will actually first be released in four one-hour parts on the streaming service. After that, it will be available on HBO Max as one incredibly massive four-hour long superhero movie.