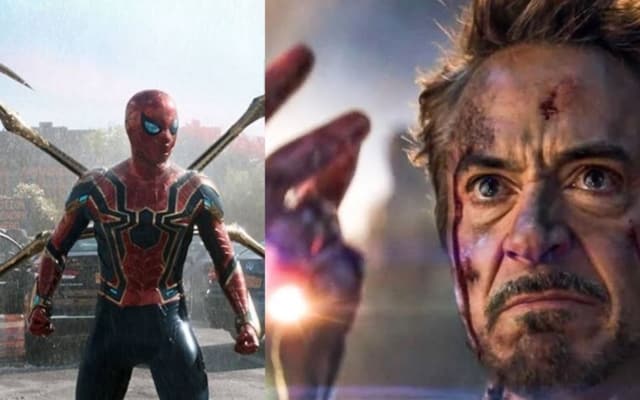 The wait is over. Fans can now stop holding their breath. The Spider-Man: No Way Home trailer has arrived! The three minutes of footage for this movie is chocked full of surprises, as most of this film’s plot and cast have been kept under wraps. We saw Peter Parker desperate for a solution, Doctor Strange willing to help, and a cataclysm that ultimately breaks the multiverse open even more. What has become arguably the most anticipated movie of all time, thanks to rumors and leaks that point to a live action Spider-Verse flick, now has some analytical proof to back up that claim.

The trailer set a new record for most views within a 24 hour period, with 355.5 million views. This beat the previous record set by the finale to the Infinity Saga, Avengers: Endgame, which had the record at 289 million views. Of course, both Tom Holland’s Spider-Man and Benedict Cumberbatch’s Doctor Strange appear in both of these films, so good on them both. If this viewership of the trailer is any indication to the future box office numbers, this is a very good sign for the Sony and Marvel collaboration. Endgame went on to become the highest grossing movie of all time (although it was dethroned thanks to yet another theatrical re-release of Avatar).

If there is any correlation between the trailer views and future ticket sales, it would seem that Spider-Man: No Way Home could topple them all when the film hits theaters on December 17th.

As of the writing of this article, the trailer’s views are astronomical, with everyone and their mother making reviews and reactions and theory videos about what this trailer could mean for Spider-Man and the future of both the Marvel Cinematic Universe and the Sony Pictures Universe of Marvel Characters.

Do you think these viewing numbers will translate into a huge box office? Let us know in the comments below!