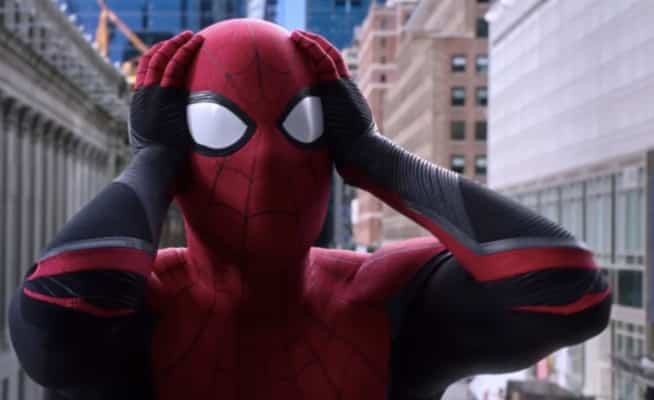 We’re approaching a time when copyright law is allowing more and more creators and their estates to reclaim certain characters, stories, and other properties. We’ve seen it happen recently with franchises like Friday the 13th, Fright Night, and Predator to name a few – some of which are still in legal debacles. Now it looks like Marvel will be entering the same game. Interestingly, a wide variety of Marvel characters are soon to be up for grabs by their original creators and their estates. But as noted, Marvel will be suing these estates in an effort to retain these characters.

As it turns out, the copyright law doesn’t allow creators or their estates to reclaim these characters if said creators were operating as work for hire. As such, Marvel is suing to prove that all of these characters were indeed the result of work for hire – which would mean the characters could continue staying with Marvel. According to THR, Marvel has actually filed five different lawsuits to prove as much – against heirs and estates of creators that include Stan Lee, Gene Colan, and Steve Ditko.

For example, here’s the case with Spider-Man as explained by THR:

“In August, the administrator of Ditko’s estate filed a notice of termination on Spider-Man, which first appeared in comic book form in 1962. Under the termination provisions of copyright law, authors or their heirs can reclaim rights once granted to publishers after waiting a statutory set period of time. According to the termination notice, Marvel would have to give up Ditko’s rights to its iconic character in June 2023.”

The creators, heirs, and estates are being represented by Marc Toberoff (who previously represented the creators of Superman in an unsuccessful attempt to help them reclaim the rights from DC.) Dan Petrocelli represented DC, and similarly he’ll also be representing comic book publisher Marvel this time around. As such, it seems likely that the outcome will be the same – with Marvel continuing their ownership of these characters. Of course, things could always turn out differently. And if so, then Marvel would have to share ownership to characters worth billions for the company.