Demi Lovato Says “Aliens” Is A Derogatory Term For Extraterrestrials 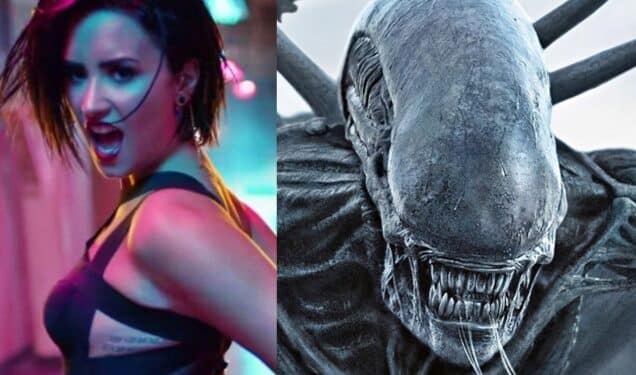 It looks like Demi Lovato wants people to be more respectful of potential extraterrestrials, insisting that “aliens” is too derogatory of a term for any such beings. The musician has recently led their own series on Peacock, titled “Unidentified with Demi Lovato,” which explores the possibilities of life beyond Earth. Because the term “alien” is being considered too derogatory of a term for immigrants here on Earth, Lovato believes the same awareness should be extended to those from other planets.

Here’s how Demi Lovato explained the term “aliens” while speaking with Pedestrian:

“I really think that if there was anything out there that would want to do that to us, it would have happened by now,” they said. “But I think that we have to stop calling them aliens because aliens is a derogatory term for anything. That’s why I like to call them E.T.s!”

Furthermore, Lovato explained that their new series is dedicated to giving “an understanding of how much we need to take care of our planet and how much we need to learn how to expand our consciousness.” It seems that Demi Lovato truly believes that any potential extraterrestrials that may exist, only want to bring peace and enlightenment. Otherwise we still wouldn’t be here.

“I think that the world is becoming a more open place,” the star added. “Slowly, but surely, I think that we’re making progress. And we’re slowly getting there. But, you know, any progress is progress!”

This way of thinking is what their new series, Unidentified with Demi Lovato, is all about. They believe that past shows about the possibilities of alien life would take a darker, almost horror-inspired approach to the unknown. But Demi Lovato believes that extraterrestrials should be discussed with openness and consideration. It’s an interesting take on the subject, and one that fans can see more of on Peacock.