‘The Boys’ Is Now Being Review Bombed Over Its Nudity & Schedule 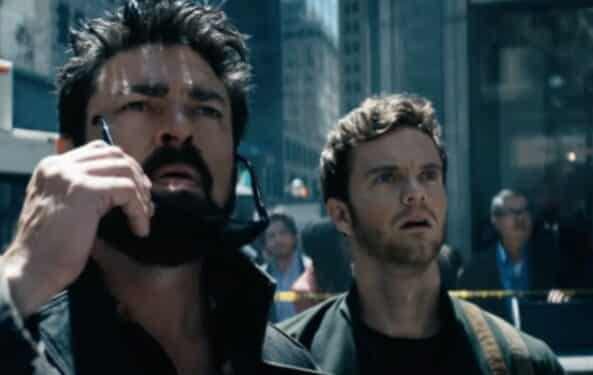 The third season of The Boys is upon us. While most fans have been extremely pleased with the new series, it turns out not everyone feels the same way. In fact, some internet users have review bombed The Boys.

As noted via ComicBook, a large number of negative one-star reviews have flooded in. The reasons given for these reviews include a number of different criticisms. For example, one user is disappointed that the show is being released on a weekly schedule – even though the preceding season was as well. Other criticisms include the show being “anti-male” and that it’s too political or sexually explicit.

While these types of negative reviews are usually spammed on IMDb, it seems this time The Boys was review bombed on Prime Video itself. As such, it actually has much more positive reviews just about everywhere else. The series has a 95% approval rating on Rotten Tomatoes out of 66 reviews. Our review of the show was positive as well.

As such, it’s unlikely that this review bombing will have any great impact on the series. It certainly is interesting, however, to see how common it’s becoming in today’s streaming age. Nonetheless, The Boys has already been renewed for a fourth season, so it seems like everything will continue on as it has. Fans can stay tuned to ScreenGeek for any additional updates as we have them.