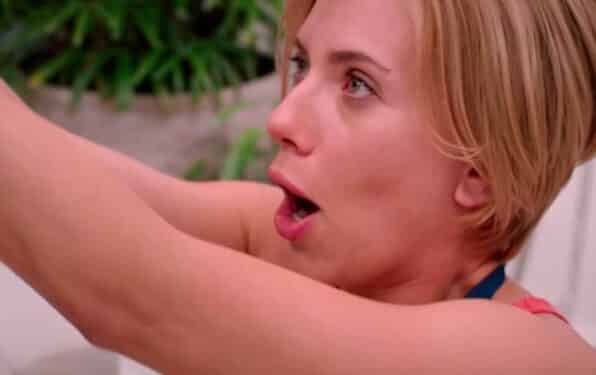 If she wasn’t already popular enough, her Marvel Cinematic Universe appearances further cemented star Scarlett Johansson as a household name. Nevertheless, she’s still proven herself to be a capable actress with a number of other roles. While the film was nowhere near as successful as Johansson’s Marvel outings, it’s still managed to pick up steam as a cult classic, and now it’s even began to climb to the top of streaming.

In particular, it looks like the controversial Scarlett Johansson movie Rough Night has reached the top ten list of most watched movies on Amazon Freevee.

This was revealed in a chart created via FlixPatrol. And, considering the 45% critics score on Rotten Tomatoes alongside its 29% audience score, that’s actually quite the feat. Many critics upon the film’s release felt that it failed to positively represent the lives of sex workers. After all, the plot of the film follows the death of a male sex worker, one whose death they attempt to hide in a humorous way.

Then again, it received positive reception for having positive LGBTQ representation among its characters. So, with that in mind, perhaps it’s one of the many reasons that viewers are now rediscovering Rough Night and giving the controversial Scarlett Johansson movie another chance.

The 2017 American black comedy film Rough Night was directed by Lucia Aniello as her feature film debut. She co-wrote the screenplay along with Paul W. Downs.

Stay tuned ScreenGeek for further updates regarding Scarlett Johansson and her career as we have them. In the meantime, it’s great to see that fans are still willing to revisit other projects of hers from over the years. It’ll be interesting to see if any other Scarlett Johansson films will be trending in the future in the same way.