Kim Kardashian Wants To Be In A Marvel Movie 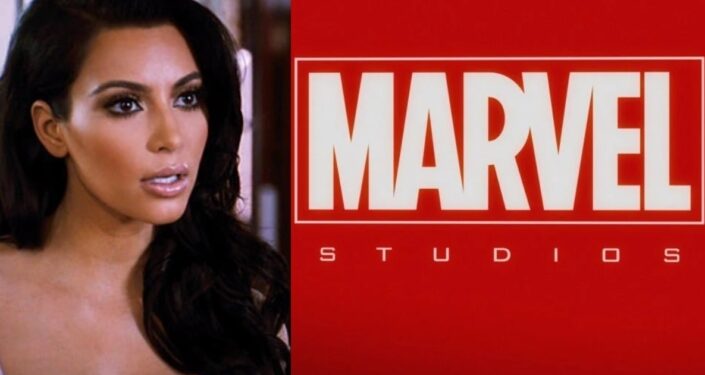 Fans of Kim Kardashian mostly associate the reality TV star with such projects as Keeping Up with the Kardashians. And, while that series is certainly massive in its own right, it looks like Kim Kardashian has her eyes set on another major franchise – the Marvel Cinematic Universe.

As revealed while speaking with Interview Magazine, Kim Kardashian has vocalized her desires to be cast in a Marvel project. This comes not long after voicing a poodle in last year’s PAW Patrol: The Movie. So, clearly, Kim Kardashian really wouldn’t mind expanding her acting career with a blockbuster franchise.

Here’s what she had to say on the matter:

“Would I act? I would if something fun came about. Maybe a Marvel movie, that would be so fun to do. I’m not actively looking, but I think things just come when they’re supposed to,” she said.

With that in mind, it looks like Kim Kardashian might not be overly-excited about acting in just any project. But given that she has an interest in the Marvel Cinematic Universe – it would make sense for Kim Kardashian to approach such a blockbuster property as her next gig. After all, the MCU has quickly become one of the biggest film and television franchises in the world. With plenty of roles for celebrities to handle – or spots for them to cameo as themselves like we’ve seen with Meg Thee Stallion – there’s endless potential. So perhaps we’ll see Kim Kardashian’s name attached to a Marvel project sooner rather than later.

In the meantime, of course, there are still plenty of other projects and stars to look forward to. With upcoming films and shows including Deadpool 3, Armor Wars, Captain America: New World Order, and Ant-Man and the Wasp: Quantumania, there will be more than enough content for fans to be happy. Stay tuned to ScreenGeek for additional updates regarding the Marvel Cinematic Universe and any potential involvement from Kim Kardashian as we have them. It is definitely going to be a great time to be a fan of comic books and their adaptations.