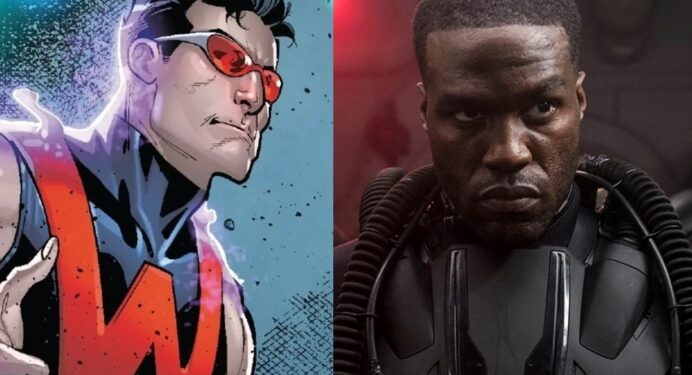 With the next phases of the Marvel Cinematic Universe headed our way, the MCU is preparing to launch another batch of exciting superhero films and shows our way. As such, it’s expected that plenty of new superheroes and supervillains will be introduced in the coming years. Now it looks like none other than Yahya Abdul-Mateen II will be making an unexpected appearance in the Disney Plus series Wonder Man.

We’ve obtained a casting grid for Marvel’s Wonder Man that confirms three leads for the project – one of which is Simon Williams, a failed actor. According to the grid, Yahya Abdul-Mateen II is in talks for the role. The other two roles are for the female lead and Simon Williams’ manager.

It’s worth noting that “in talks” doesn’t mean it’s final. It’s also worth noting that Yahya Abdul-Mateen II has already appeared in the DCEU as Manta/Black Manta in Aquaman and its upcoming sequel. As such, it’ll be interesting to see him branch out into the MCU as well.

The Marvel comic books often portray Simon Williams’ Wonder Man as the creator of the West Coast Avengers. He’s also known for being a Hollywood stuntman, one that’s inherited a weapon factory from his family. So, with all of these little details, there’s a lot of possibilities for Marvel Studios to play around with.

It’ll be exciting to see how the MCU tackles the character and makes him into their own. With Yahya Abdul-Mateen II likely to play the role, we’ll hopefully have more updates on his involvement with the Disney Plus series in the near future. Until then, stay tuned to ScreenGeek for updates as we have them.

Fans will next see Yahya Abdul-Mateen II in the DCEU with Aquaman and the Lost Kingdom. This highly-anticipated sequel will be hitting theaters on December 25, 2023. As for Wonder Man, a release date for the Disney Plus series has yet to be unveiled.