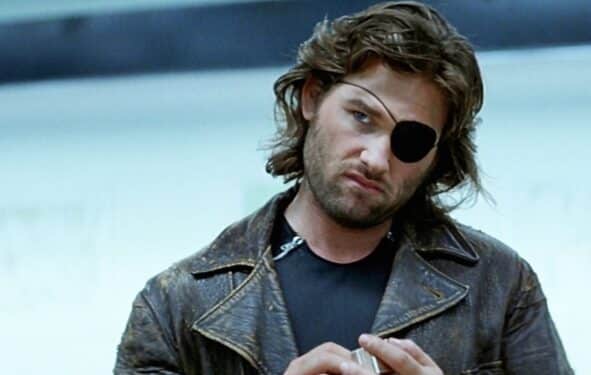 With the success of David Gordon Green’s Halloween trilogy, it looks like another John Carpenter property is being eyed for a new take. Specifically, it’s been revealed that Radio Silence – the filmmaking collective behind the fifth Scream film – has entered early talks to direct a new Escape from New York movie.

This news was confirmed by Deadline after first being reported by GFR. The Radio Silence filmmaking team includes Matt Bettinelli-Olpin, Tyler Gillett, and Chad Villella. Additionally, The Picture Company partners Andrew Rona & Alex Heineman are attached to produce the film alongside Radio Silence. Escape from New York and Escape from LA director John Carpenter will serve as executive producer on the film. Steve Asbell and J.R. Young will oversee the production for 20th Century Studios.

It’s been stated that “word is quiet on the approach for the film,” though Deadline’s sources indicate “a writer search is underway.” As such, we should hopefully have more details soon. The initial report from GFR claimed that the film would be a direct sequel with Kurt Russell reprising his iconic role as Snake Plissken. However, Bloody-Disgusting confirmed with their own sources that Russell is not attached to the project at this time. Especially given that there is no script available. With that in mind, things could change at any given time. As such, fans can stay tuned to ScreenGeek for additional updates as we have them.

The first Escape from New York film was released in 1981 and starred the aforementioned Kurt Russell as Snake Plissken. He returned to play Snake in the 1996 sequel Escape from LA. Unfortunately, Escape from LA was not as successful as its predecessor, placing the iconic franchise on hold. There have been plenty of attempts at rebooting the brand over the decades – although none have gotten off the ground. Now we’ll see what happens with this latest project.

In the meantime, Radio Silence’s next group effort, Scream 6, will be released in theaters on March 10, 2023.