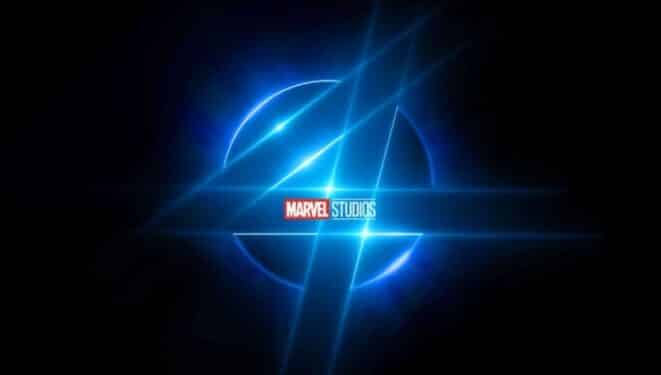 There have been several live-action Fantastic Four film adaptations over the years. However, fans are most excited to see what the MCU has to offer the beloved superhero team. Doctor Strange in the Multiverse of Madness already delivered a little tease for fans, introducing a variant of Mr. Fantastic as played by John Krasinski. It’s expected that this new superhero team will be an all-new iteration given that it’s set in the main MCU continuity. A new report suggests that not only will the Fantastic Four film be set in the MCU, however, but specifically during a 1960s time period.

This was reported via insider Daniel RPK on Twitter. He claims that the film “will be set in the past 60s” and that the group is “a team out of time.” Additionally, he was able to confirm that the villain of the film will not be Kang the Conqueror or the legendary Doctor Doom from the comics.

With that said, it looks like fans can still expect an appearance from Kang as the character appears “to connect the group to the two Avengers movies.” He also confirms previous reports that the film is “not strictly an origin story.”

#MarvelStudios upcoming #FantasticFour will be set in the past 60s. They will be a team out of time. Neither Kang nor a doom is the villain. #Kang will be in the movie but he’s there to connect the group to the two #Avengers movies. it’s not strictly an origin story but we’ll see pic.twitter.com/E5t982ign9

Of course, this information should still be taken with a grain of salt. But given the MCU’s current focus on space and time incursions, it would certainly be fitting if the Fantastic Four were impacted by some kind of time travel. And, as a result, this means the Fantastic Four team could travel from the 1960s to modern day. Either way, if this is true, we’re still unsure if the whole of the film could take place in the 1960s or rather a section of it. But it certainly sounds like an excitingly different take from the Marvel Cinematic Universe. Hopefully we’ll have more details soon.

The new Fantastic Four iteration is currently scheduled to hit theaters on February 14, 2025.