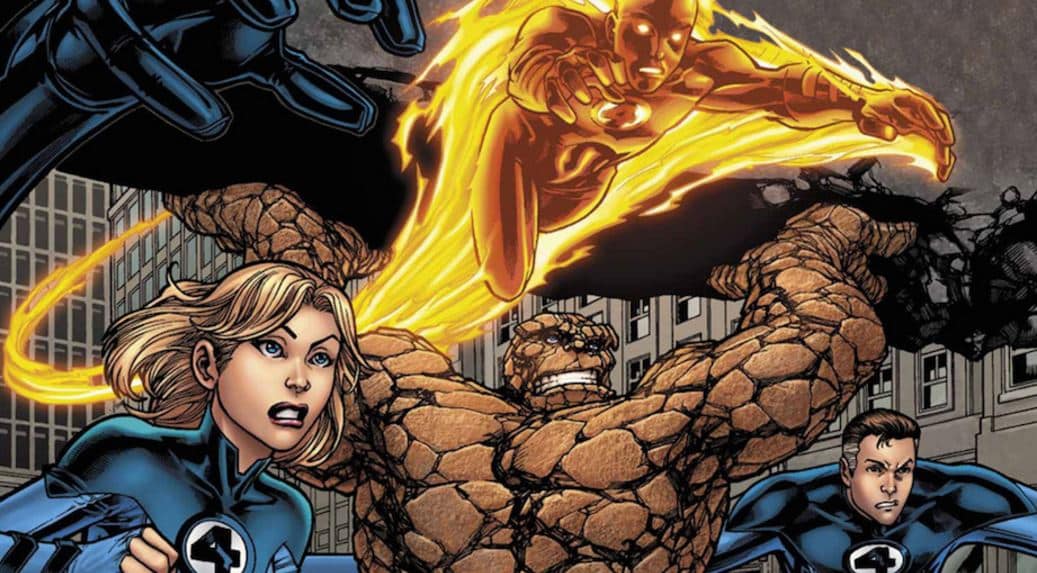 It’s no secret that FOX doesn’t exactly know how to make a good Fantastic Four film.

Sure, some people may like the 2005 version, but the films that followed after were universally panned by fans and critics alike.

Though, the 2005 and 2007 films look like movies that could contend for Best Picture at The Academy Awards compared to the film we were given in 2015.

A film so bad, even the auditioning process was silly – according to Mads Mikkelsen’s alleged Doctor Doom audition:

“I didn’t walk out. When I left it, I was just like – this is crazy. I don’t even have long arms. What am I doing in here? The audition was only about long arms. No lines. I felt a little funny.”

It was often speculated that the reason Marvel no longer makes Fantastic Four comics was because of the movie rights being owned by FOX – though they said it was simply due to “poor sales”.

In a recent interview with Newsarama, Hickman revealed:

“I think it’s pretty common knowledge at this point that Marvel isn’t publishing Fantastic Four because of their disagreement with Fox.  While it bums me out, I completely understand because, well, it isn’t like they’re not acting out of cause. Fox needs to do a better job there.”

“That kind of thinking runs contrary to everything I believe in as a professional storyteller.  It comes from a place of manipulation where an attempt is made to make the reader desire something through denial. It’s hacky. It’s suboptimal. It’s the central tenet of all sh—y dating advice. If you want someone to care about a book, write a story they care about.”

While we all would hope to see the rights just simply revert back to Marvel Studios so we could get a good film, that probably isn’t going to happen. It’s already being reported that FOX is planning yet another Fantastic Four film – as well as a solo Doctor Doom movie.

Kevin Feige briefly spoke about the rights situation in May, saying:

Here’s hoping we can one day see the characters in the Marvel Cinematic Universe – as opposed to the awful films FOX keeps making.