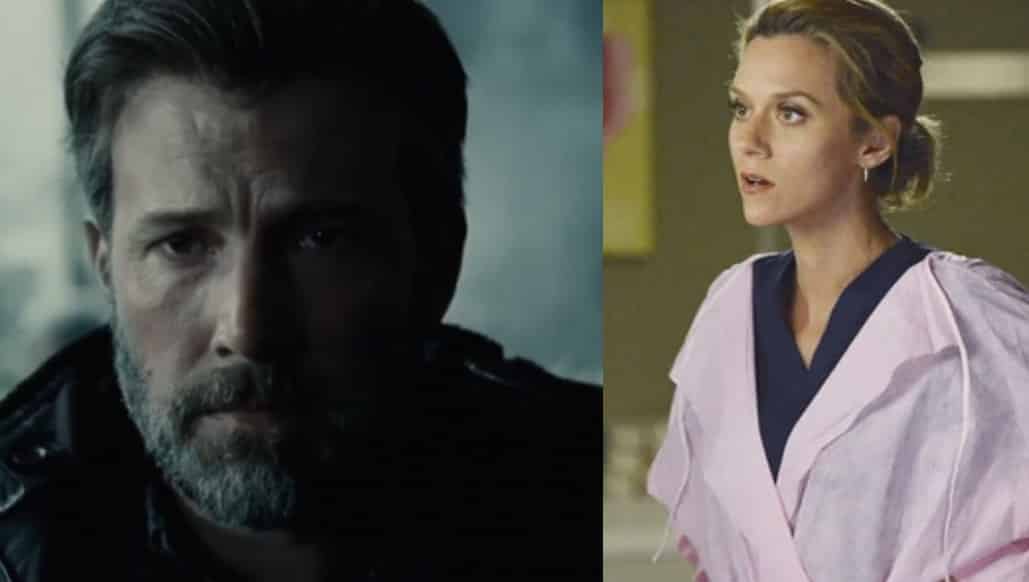 Ben Affleck released a statement on the Harvey Weinstein statement yesterday, and within an hour of the statement, accusations came. First, Rose McGowan accused the actor of knowing about Weinstein’s sexual behavior, but now, Hilarie Burton has taken it a step further, claiming Affleck groped her while she was a host on MTV’s TRL back in 2003:

Seriously, thank you for that. I was a kid.

Girls. I’m so impressed with you brave ones. I had to laugh back then so I wouldn’t cry. Sending love.

It’s latest in a slew of people coming out against the alleged messed up stuff that goes on behind the scenes in Hollywood.

Harvey Weinstein apparently molested and raped multiple different women throughout his tenure at The Weinstein Company, and it was largely ignored. Weinstein was even praised by various different stars including Meryl Streep, who referred to him as ‘God’ and Jennifer Lawrence who said back in 2013 when congratulating him on his newborn son:

“If he’s anything like his dad, he’s going to be relentless, passionate, and just about the best mentor an aspiring actor could ever hope for,” Lawrence said.

This isn’t the first time people in Hollywood have praised people like this, as Roman Polanski, who drugged raped a teenage girl back in the 70’s, has been routinely praised and even won an Academy Award in 2002 for Best Director for The Pianist. Meryl Streep defended him too, saying she was sorry he was in jail:

So if raping a 13 year old isn’t a big deal to these people – what makes you think groping someone would be?

It seems like this has just been the norm in Hollywood, but it also seems like things are going to change for the better now. One can hope, anyway.