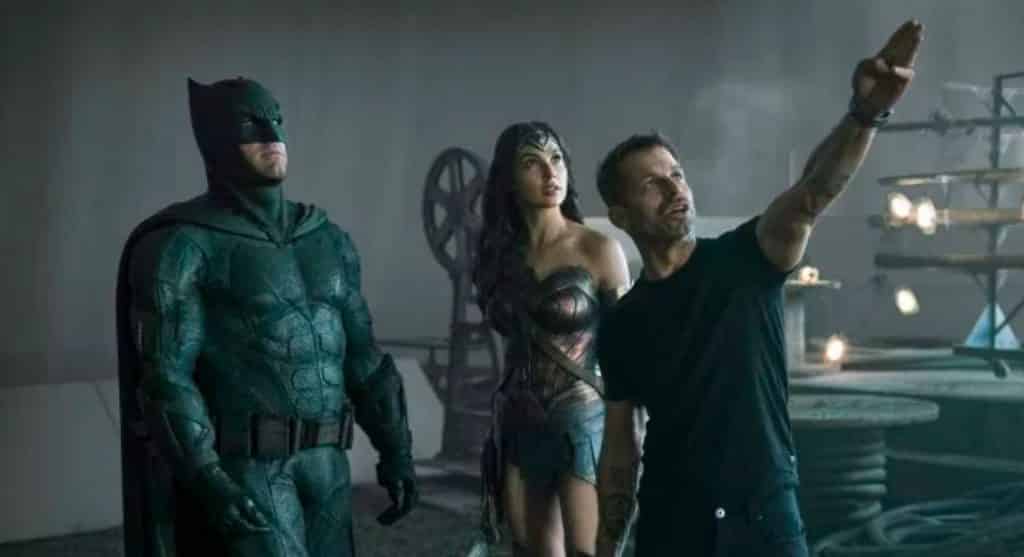 From the time Zack Snyder had to leave production of Justice League due to the tragic death of his daughter, speculation was rampant about how much his successor, Joss Whedon, would change about the film.

Despite the fact that principal photography was pretty much completed, many believed that Whedon was going to give the film a major overhaul. It was rumored that he was drastically changing the film’s overall tone, focus, and even its ending.

However, those rumors can finally be put to rest. Speaking to The Washington Times, producer Charles Roven describes the journey of making one film with two directors.

What was done with that fraction, we’re told, was mostly to put a little more focus on dialogue and character development. And while many snidely assumed that Warner Bros brought in Whedon to clean up Snyder’s mess, it was in fact Snyder himself who asked for Whedon’s help – before family tragedy necessitated his exit.

So, it sounds like Whedon respected Snyder’s vision for the film, and used the reshoots to do exactly what he was asked to do. He never tried to take control, nor was he ordered to revamp the film in any way.

Wonder Woman herself, Gal Gadot, essentially said just as much:

Regardless of what you or I expect to see, we don’t have to wait much longer to satisfy our curiosity. Justice League opens nationwide  this Friday, November 17.

Will you be in the theater opening night? And do you think you’ll be able to pick out Whedon’s scenes? Tell us what you think in the comments!