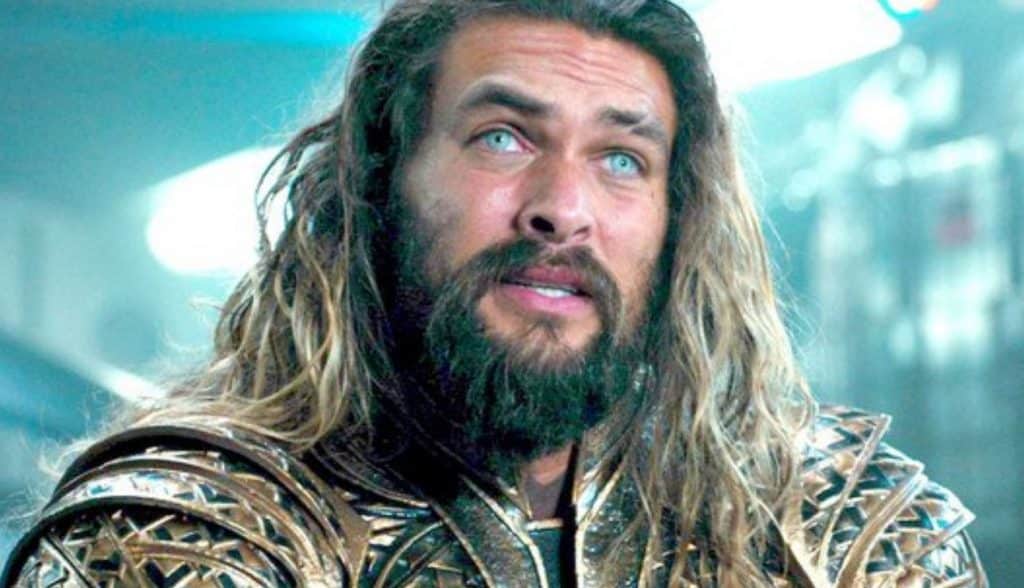 It’s no secret that Justice League has received a less than positive response from “critics” on Rotten Tomatoes, with some liking the film and some calling it “awful”. Having recently seen the film, I can safely say it was one of the more fun films I’ve been to recently. Everyone is entitled to their own opinion, though, even if it’s obviously just written to impress a certain group of people.

“I try to stay the f— away from what people say. Some of my friends said, ‘Justice League isn’t doing well’ and it kind of bummed me out. But I didn’t want to look it up. I don’t want to look up the bad and the negativity. I don’t think that’s useful; it doesn’t help.”

“I’ve seen [Justice League] twice. I loved it the second time even more. I’m actually going to watch it again with my kids and my godchild. I’m going to see it with the perfect crowd of people — a regular crowd instead of at a premiere. So I’m excited. You can’t get into the whole ‘why this, why that.’ I went to [Wizard World Austin fan convention] this weekend and got great praise. Now obviously, that’s a positive place, and I’m not only interested in the positive. But if people love what we did with Aquaman, it’s all [director Zack Snyder] — it’s his brainchild. He came in with, ‘I’m going to make Aquaman a badass and I’m going to change stuff, and change the myths about this guy.’ And I busted my ass.”

Speculation about whether or not the film is even close to Zack Snyder’s cut has been rampant on the internet, with fans starting a petition for the director’s cut to be released on home video. Snyder himself says he hasn’t seen the version playing in theaters:

It’s no secret that the film’s production was a bit rushed, and that more than a few important scenes were cut from the film. Here’s hoping we get to see the movie Snyder intended, but it doesn’t seem likely at this point.

Justice League’s synopsis: Fueled by his restored faith in humanity and inspired by Superman’s selfless act, Bruce Wayne enlists newfound ally Diana Prince to face an even greater threat. Together, Batman and Wonder Woman work quickly to recruit a team to stand against this newly awakened enemy. Despite the formation of an unprecedented league of heroes — Batman, Wonder Woman, Aquaman, Cyborg and the Flash — it may be too late to save the planet from an assault of catastrophic proportions.

What did you think of Justice League? Be sure to tell us your thoughts in the comments!