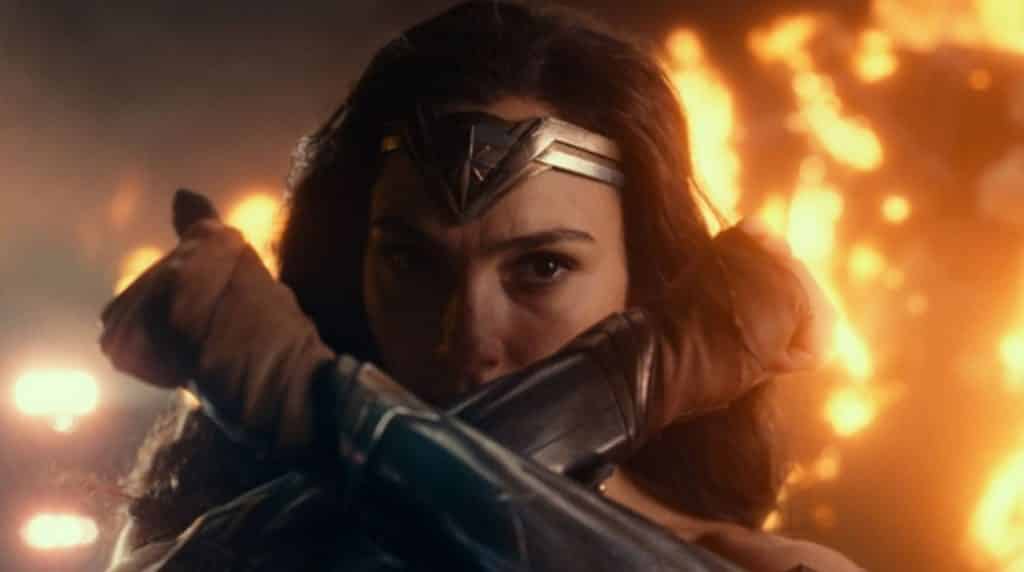 Justice League was the #1 movie at the Box Office this past weekend, but it came in well under projections by Warner Bros. It made close to $100 million domestically, when WB had initially expected it to make around $115 million. That being the case, a new report details how the movie stands to lose quite a bit of money for the company.

I’ll start by making a best guess at Justice League‘s ultimate revenues, costs and profits, beginning with the widely reported figure of $300 million in production costs and an estimated $150 million for global marketing. Then I’ll compare the Justice League ROI to the results for other, comparable movies. This should be an empirically valid approach for assessing whether the film was a good investment for the studio, as defined by the first question above.

The report adds that it’s just a projection before getting into some pretty deep analysis:

The current box office trajectory suggests a final domestic theatrical gross of around $235 million (that’s assuming a 2.45x multiplier on the $96 million first weekend gross, 2.45 being the median multiplier for DC’s prior 4 DCEU releases). Overseas I’m projecting a final international tally of around $400 million (assuming fairly generously that JL gets the same hefty 2.15x multiple on its $185 million opening weekend overseas that Batman v Superman (BvS) got on its first overseas weekend.

Adding the domestic and overseas numbers gets us a $635 million worldwide theatrical gross. If that number holds up it would mean that Justice League is the lowest-grossing movie among the five DCEU releases so far.

Of that $635 million in projected box office receipts, Warner Bros will get to keep around 52% of the domestic grosses, and a weighted average of around 38% of the foreign tally (that’s 25% of the projected $90 million from China, and 42% of the aggregated grosses from all other overseas territories).

So that gets us to a sum of about $275 million in theatrical rentals going into Warner Bros’ coffers. We can use this figure, along with some general Hollywood rules of thumb for projections, to estimate the ultimate revenues and costs for such additional lines of business as domestic and foreign video, TV and the like.

So if we add up theatrical rentals with global home entertainment, TV and fees, we get to a net revenue figure of $575 million going to Warner Bros. Against that we deduct costs of $300 million for producing the movie, $150 million for marketing, $60 million for global home entertainment costs, $20 million for talent guild residuals and “off-the-tops” (release-related expenses), $20 million in interest expense and, let’s say, $50 million for talent participation to the director, producers, stars and others. People like Zack Snyder, Ben Affleck and producer Chuck Roven don’t come cheap. I heard from one individual that talent participations aren’t being paid on Justice League until the studio reaches cash breakeven, but I haven’t been able to confirm that so I’ll leave the $50 million expense in the calculation.

Total estimated costs: $600 million. Deduct that from the $545 million in studio revenue and we wind up with a $55 million loss. Against Warners’ $475 million in upfront production and marketing expenditures, that works out to a negative 12% ROI.

It looks as though Justice League, the movie that was said to get DC Films on track, isn’t exactly lighting it up at the box office. While I personally enjoyed the film, reviews for the movie have been mixed, with the Rotten Tomatoes score being at the center of much controversy.

Aquaman actor Jason Momoa recently had some strong words for those bashing the movie:

“I try to stay the f— away from what people say. Some of my friends said, ‘Justice League isn’t doing well’ and it kind of bummed me out. But I didn’t want to look it up. I don’t want to look up the bad and the negativity. I don’t think that’s useful; it doesn’t help.”

“I’ve seen [Justice League] twice. I loved it the second time even more. I’m actually going to watch it again with my kids and my godchild. I’m going to see it with the perfect crowd of people — a regular crowd instead of at a premiere. So I’m excited. You can’t get into the whole ‘why this, why that.’ I went to [Wizard World Austin fan convention] this weekend and got great praise. Now obviously, that’s a positive place, and I’m not only interested in the positive. But if people love what we did with Aquaman, it’s all [director Zack Snyder] — it’s his brainchild. He came in with, ‘I’m going to make Aquaman a badass and I’m going to change stuff, and change the myths about this guy.’ And I busted my ass.”

While most comic book fans probably enjoyed the film, there are some out there who wanted it to fail, given their hate for Batman v Superman: Dawn of Justice and the direction Zack Snyder took the film in general. Snyder, however, revealed that he hasn’t even seen the movie currently playing in theaters:

A petition has surfaced for Zack Snyder’s Director’s Cut to be released on home video, with over 50,000 signatures at the time of writing this article. Here’s hoping we get it.

Are you surprised Justice League could end up losing money for Warner Bros.? Be sure to tell us all of your thoughts on the movie in the comment section below!