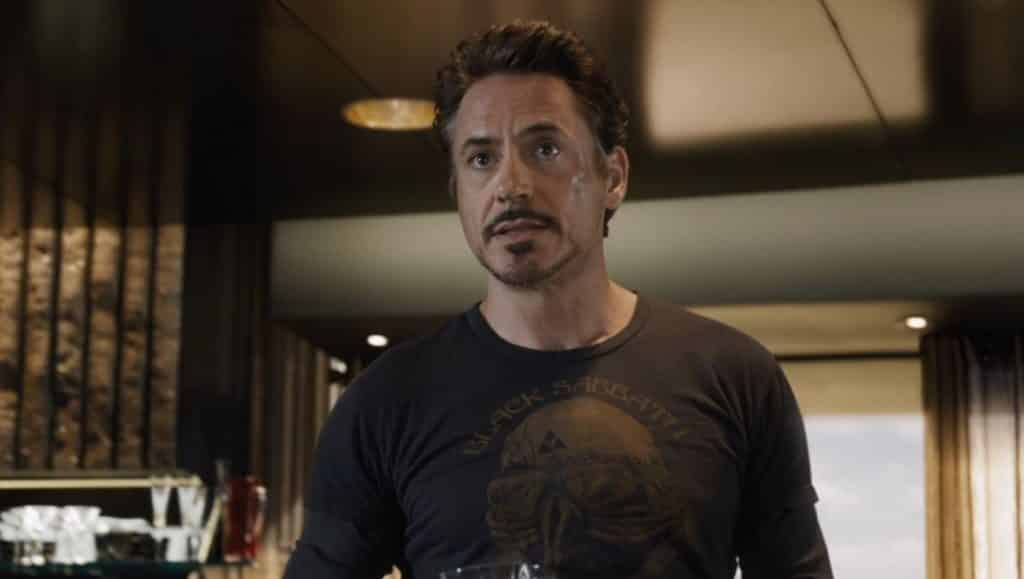 Unless you’ve been living under a rock (with no WiFi) for the last 24 hours, you’ll be aware by now that after months and months of waiting, the Avengers: Infinity War trailer is finally with us.

News feeds are creaking and straining under the sheer weight of Thanos memes that are being churned out. New records are being set for YouTube trailer views every hour. And eagle-eyed Marvel fanatics are frantically speculating about what every little detail and Easter Egg spotted in the teaser will actually mean in the context of the finished article.

From the distinct absence of Hawkeye anywhere in the new footage, to Tony clutching the mobile phone that Cap had given him at the end of Captain America: Civil War, and the nifty pair of Wakandan gauntlets that Steve is wearing which may or may not make a new shield when held together, every single frame is being ruthlessly scrutinized by obsessive fans, all trying to find something new and interesting to proclaim to the internet before anybody else.

The latest observation that has come to light relates to the team’s former New York base of operations, Avengers Tower. Originally christened Stark Tower when it was unveiled back in Avengers Assemble, the building was very publicly re-branded after the team was formed.

It’s been the scene of some pretty brutal engagements. But where Loki and Ultron both failed to destroy it, Zemo ultimately succeeded, with the building apparently lying vacant in the wake of the events in Civil War.

The Avengers Tower is no more…

The new #AvengersInfinityWar trailer shows a glimpse of the former Avengers Tower building without it’s signature “A.” pic.twitter.com/CQ7dDQAwv2

Glimpsed only briefly during the Infinity War trailer, in the background of the sequence where Thanos is laying waste to New York City, the building appears to have remained remarkably intact. Well, other than no longer having the huge ‘A’ is for ‘Avengers’ logo fixed to the top of it.

As well as missing this distinctive piece of corporate branding, the Tower also isn’t displaying it’s original Stark logo either, which would suggest that Tony may even have sold the whole building off, to try and hide the painful memories of his recent team split.

We’re going to have to wait another six months along with everybody else to see if the Avengers’ former base of operations can survive a hat-trick of attacks from iconic Marvel villains. After all, properties belonging to Tony Stark have this nasty habit of being rendered back to their component parts when he pisses people off.

What do you think of the change to The Avengers Tower? Be sure to tell us your thoughts in the comment section!