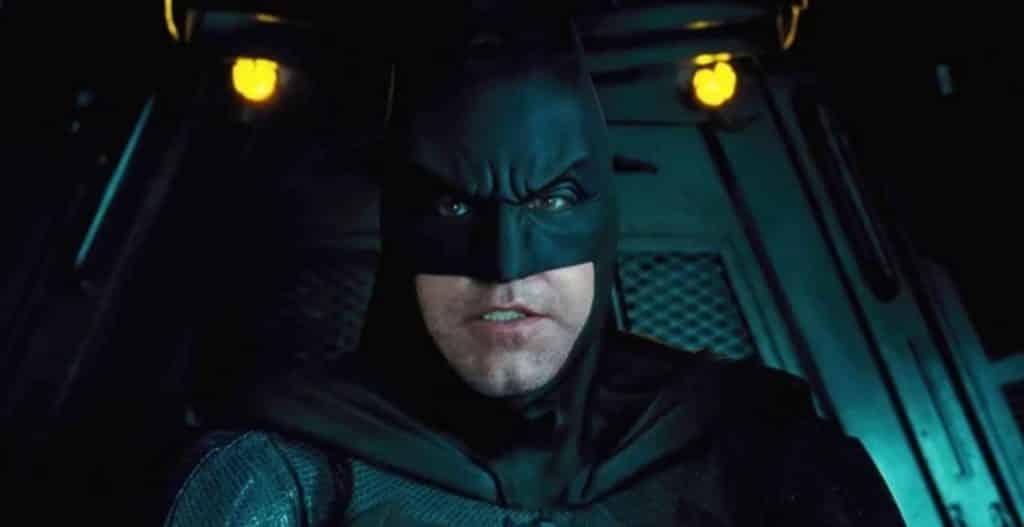 It’s common knowledge that Justice League wasn’t Zack Snyder’s intended vision, as Warner Bros. heavily edited it and did re-shoots that are evident in the film’s theatrical cut. Now, more details are coming out about things that were cut and things that went on behind the scenes with Warner Bros.

Kevin Smith revealed some interesting stuff about Darkseid that was cut, and now, he’s revealed that Batman was initially a much different character:

“Batman was also more remorseful over his darker days and treatment of Superman, behaving in a much less jokey way, even going on a suicide mission at the end, believing he needs to sacrifice himself to atone for becoming a murderer and trying to kill the Man of Steel.”

It would have completed Snyder’s DC Comics trilogy that began with Man of Steel and followed Batman v Superman: Dawn of Justice. Fans have launched a petition for a Director’s Cut of the film to be released, but it’s uncertain if that will actually happen.

I think a lot of fans would be interested in seeing it, but at this point it seems like Snyder could be done with it. He’s actually admitted that he hasn’t seen the current film in theaters:

Whether or not we get a Director’s Cut remains up in the air at this point. An Ultimate Edition is far more likely, but not certain. If fans continue to be vocal, we could end up getting something.

What do you think of this? Would you like to Zack Snyder’s Justice League cut? Be sure to tell us your thoughts in the comment section!