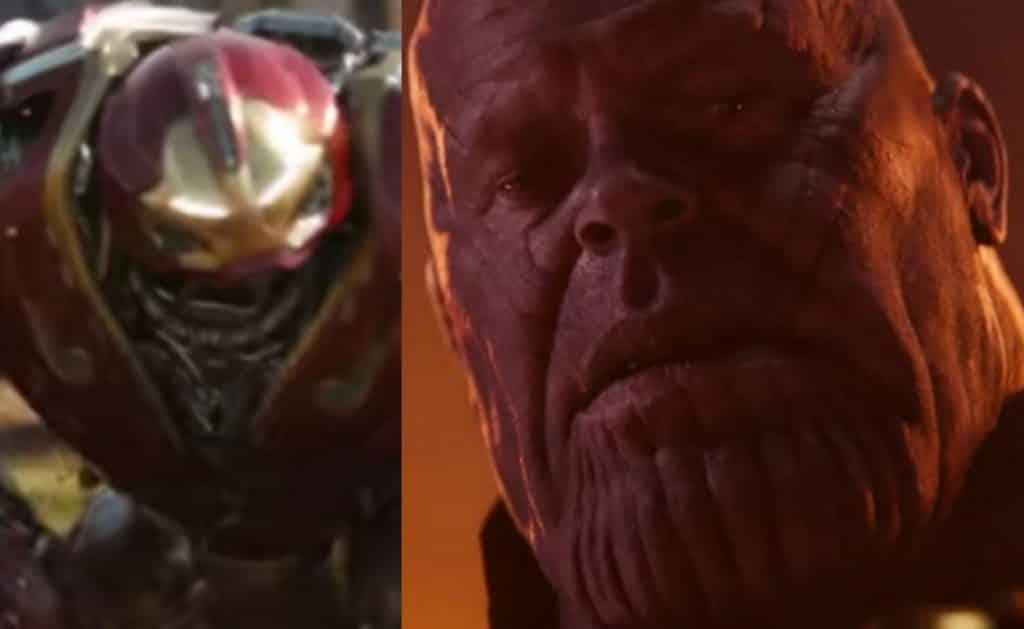 The first trailer for Avengers: Infinity War was definitely a lot to take in, and with how epic it was, many fans probably missed quite a few important details in what is already the most watched movie trailer of the year.

We already know that Infinity War is going to be the biggest film of the Marvel Cinematic Universe, and quite possibly ever, so you know there’s going to be a ton of stuff that goes unnoticed.

Well, we’re in luck, because such a thing called YouTube exists. There are two very detailed videos giving us all kinds of stuff we missed. The first comes from New Rockstars, who break the trailer down completely:

The next comes from Mr. Sunday Movies, who reveals quite a few interesting Marvel Easter eggs:

There are also plenty of Marvel theories making the rounds as well, including one that goes all the way back to Iron Man 2, and one that speculates The Incredible Hulk’s time in the MCU could be coming to an end.

As far as just how important this film is, it’s no secret. As Kevin Feige put it:

While we already know how much Infinity War will change the MCU, it won’t be nearly as drastic as Avengers 4, according to Feige:

Whatever happens, I’m sure Marvel knows what they’re doing, and will continue to bring us more amazing films for the foreseeable future.

Be sure to tell us your thoughts on the Avengers: Infinity War trailer in the comments!